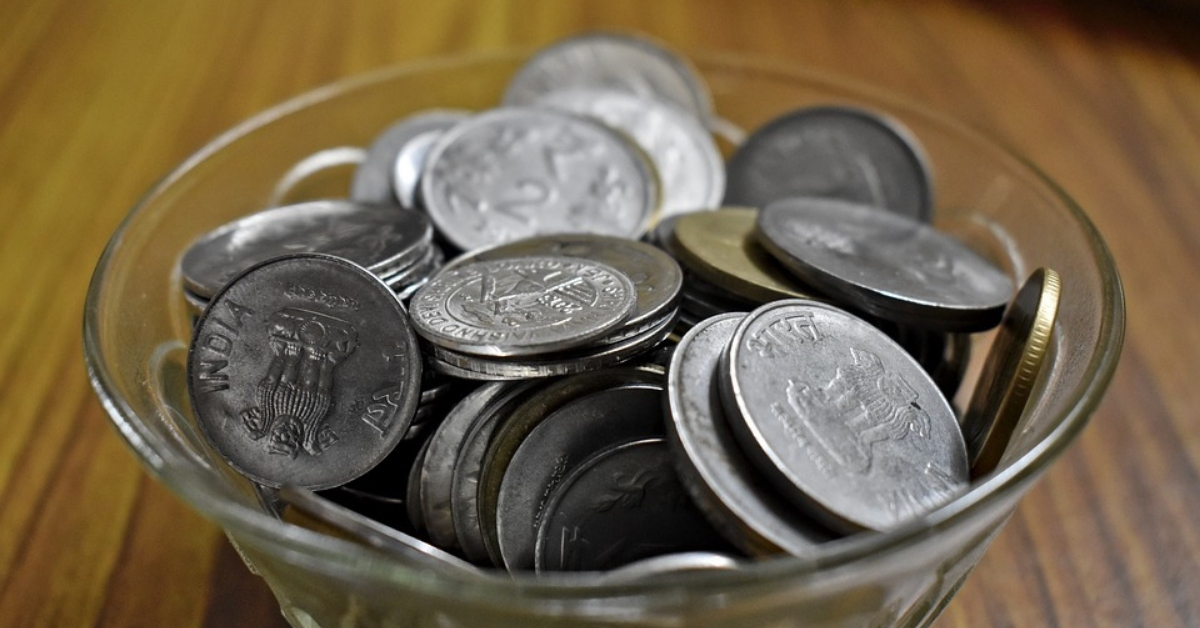 Designed by NID, the new coin for Rs 20 will be shaped like a 27 mm “dodecagon” and have several features to make it easily identifiable for visually-impaired individuals!

The Ministry of Finance recently announced that it will soon be rolling out a Rs 20 coin. This is the first time that a coin of this denomination is being issued in the country.

Here are ten facts to know about the new Rs 20 coin as well as coins of other denomination.

1. Unlike most coins in use today, the Rs 20 coin will not be circular. Instead, it will be a 12-edged polygon (dodecagon).

2. The National School of Design has designed the coins.

6. The reverse face will have ‘Rs 20’ written in international numerals with the rupee symbol above it. The top right and bottom right peripheries will have the denomination written in words, in Hindi and English respectively.

7. It is important to know that although the government is introducing new coins of Re 1, Rs 2, Rs 5 and Rs 10, the old ones will still be legal tender.

8. Since the Rs 10 coin was introduced in March 2009, about 13 iterations of the tender have come in the market leading to major confusion. Shopkeepers sometimes refuse to accept the coins thinking they are fake. However, the government has clarified that all 14 versions of the coin are legal tender.

9. The new Rs 10 coin will have 100 serrations on the side to aid visually impaired citizens.