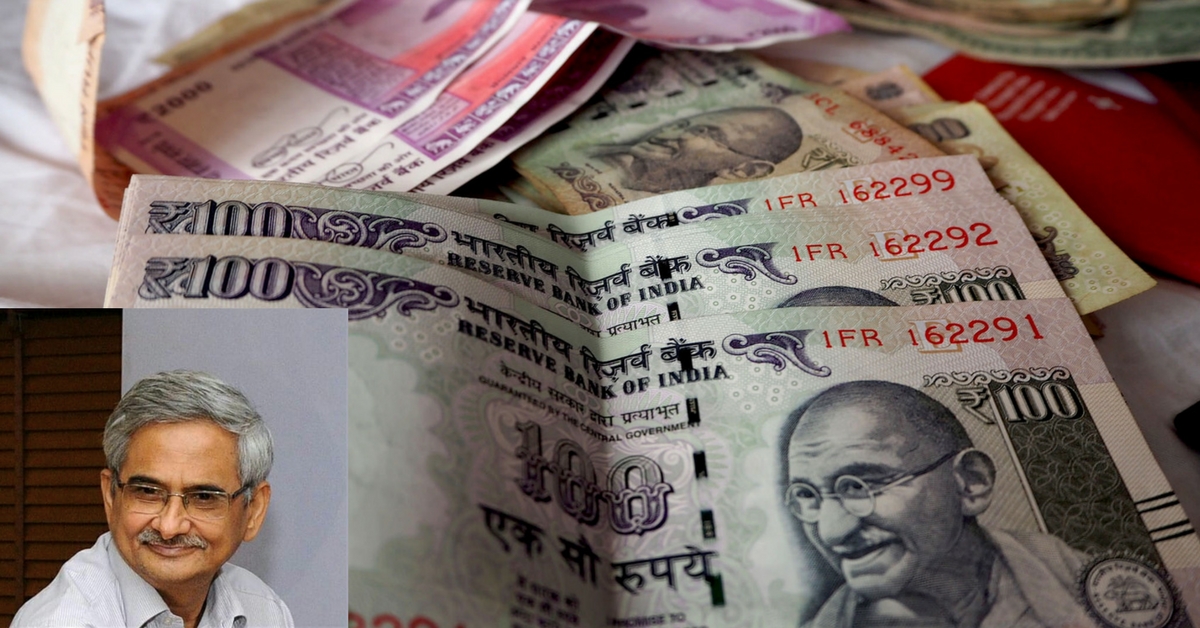 It is obvious that the public banking sector in the country not only requires management restructuring, but also a seasoned someone with ample expertise in financial services to lead the ship.

In the start of this year, Nirav Modi’s scam left the entire country rattled and rightfully so, for the amount of money illegally taken from India’s second largest public sector bank was no small amount. A staggering ₹12,636 crores!

The surreptitiousness with which the entire scheme was carried on, involving many insiders, leaves us questioning the credibility of the public sector banking industry. How can something this gargantuan miss the eyes of concerned authorities – who never miss any deadlines or repayments when it comes to the common man.

It is obvious that the public banking sector in the country not only requires management restructuring, but also a seasoned someone with ample expertise in financial services to lead the ship.

Better late than never, the government has initiated a much required reorganisation of the sector by appointing former IAS officer Bhanu Pratap Sharma as the new chief of the Bank Board Bureau (BBB), replacing former comptroller and auditor general of India, Vinod Rai.

Constituted in 2016, BBB is an autonomous body under the aegis of the Indian government put together to improve the governance of public sector banks, recommend selection of chiefs of government-owned banks and financial institutions, and to help banks in developing strategies and capital raising plans.

Sharma, who is currently the Chairman of Recruitment and Assessment Centre at Defence Research & Development Organisation (DRDO), had held various positions including that of health secretary, secretary, department of personnel and training and principal secretary of Bihar.

Though the Centre doesn’t address crucial issues such as consolidation among state-run banks and asset quality, as demanded by outgoing members, which would let BBB have a greater say in state-run banking operations, with the appointment of retired bureaucrat Sharma, it hopes to address human resource (HR) challenges at state-run banks and streamline top-level appointments without any kind of government interference or pressure.

You may also like: RBI Ends Letters of Undertaking: What Are They And Why You Should Care