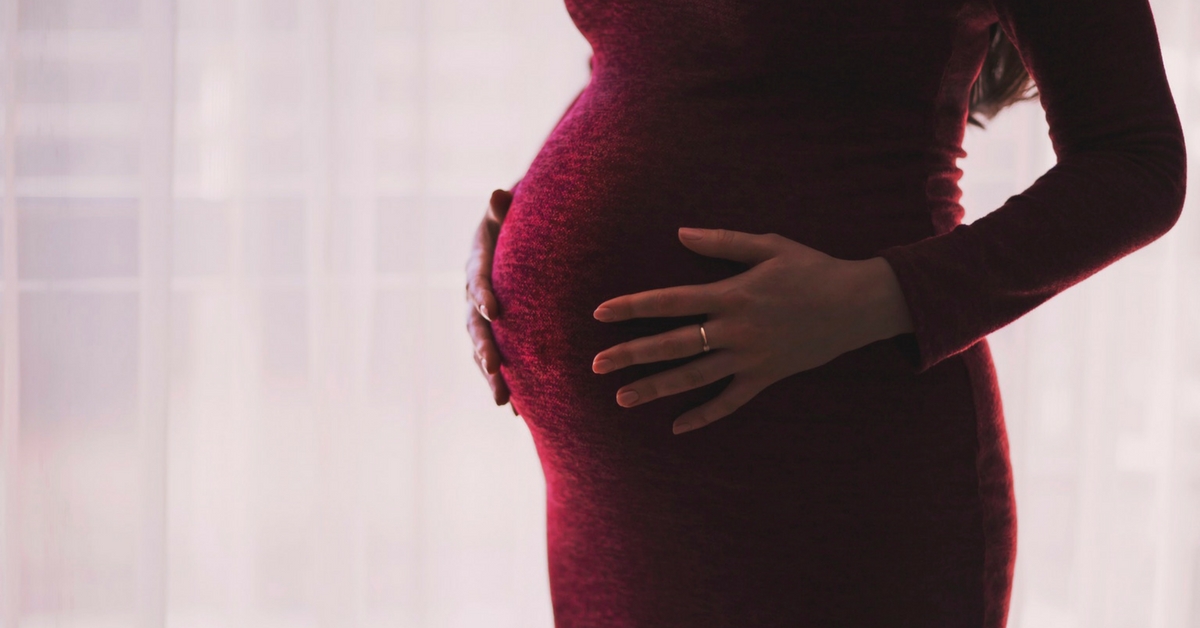 Surrogacy has been a topic of intense debate in recent times, with the Surrogacy (Regulation) Bill, 2016 making the news on several occasions. In the first part of a series analysing the bill, Maadhyam looks at the tenets of the bill applicable to the surrogate mother and what it means for women considering surrogacy in the future.

In recent years, India has become a hub for surrogacy practices, attracting intending parents from all over the world. This rapidly growing industry therefore needs legislation to regulate the procedures and to protect the interests of all the parties involved. In this context, The Surrogacy (Regulation) Bill, 2016, was introduced on 21st November, 2016 in the Lok Sabha. Currently, the Parliamentary Standing Committee on Health and Family Welfare is reviewing the Bill, and has invited comments from the public on the same.

Thus, it is timely to analyse the key provisions of the Bill in the light of various issues concerning the complex concept of surrogacy, and study its impact on the different parties involved.

The first part of the analysis looks at the Bill from the perspective of the Surrogate Mother.

The position of the Surrogate Mother – An Analysis

The Bill defines surrogate mother as the woman who bears a child, who is genetically related to the intending couple, through surrogacy (Clause 2 (ze)). Thus, her position needs to be secured by all means, in terms of her rights and interests. The bill raises some concerns regarding the same, as discussed below.

In simple words, altruistic surrogacy involves no monetary incentive whatsoever to be paid to the woman to act as a surrogate mother, except medical expenses and an insurance coverage for her. Commercial surrogacy, on the other hand, commercialises surrogacy services and procedures, and the surrogate is paid in monetary terms to act as such.

The bill permits surrogacy only for altruistic purposes, and completely prohibits commercial surrogacy. The rationale seems to be:

But prohibiting commercial surrogacy altogether may lead to the following scenarios:

The government might consider strong regulatory mechanisms to curb malpractices, instead of a complete ban on commercial surrogacy.

It must be noted though that, as per a Thomson Reuters Foundation report, commercial surrogacy is banned in the United Kingdom, Canada, Netherlands, Denmark, New Zealand, etc. Some European countries like France, Germany, Italy, Spain, etc. ban surrogacy in all forms altogether. Russia and some states within the United States allow commercial surrogacy. Almost all the countries allowing even altruistic surrogacy provide for payment of other incidental expenses to the surrogate mother, apart from medical and insurance as per the Bill. Give your opinions on the Commercial Surrogacy v. Altruistic Surrogacy debate through this poll, or the Twitter poll below.

Should Commercial Surrogacy be banned?

One of the eligibility conditions under the Bill for a woman to act as a surrogate is that she must be a ‘close relative’ of the intending couple. However, bill does not define the term “close relative”, leading to ambiguity as to who actually can be a surrogate.

Further, it will be very difficult for such a ‘close relative’ to not have any emotional ties with the child after birth. One can foresee a situation of the surrogate mother’s insecurity, or the urge to contribute/interfere in the care of the child, apart from possible family feuds over property and other claims.

Free Consent Issue: The bill secures the right to choice of the surrogate by requiring written and informed consent from her before seeking or conducting the surrogacy procedure. (Clause 6) However, being a ‘close relative’, she may give consent under force due to undue emotional pressure on her to act as such.

The other conditions to be a surrogate mother, such as that of marriage, having a child of her own, to be in a particular age group (25-35 years), and the number of times she can act as a surrogate further affect the woman’s right to choice to be a surrogate. Ideally, the condition must be that of her willingness, based on an objective assessment of her physical and mental condition to go through surrogacy.

Therefore, the condition requiring a certificate of medical and psychological fitness to undergo surrogacy seems justified.

No Provision of Compensation

The bill remains silent about compensation to her/her representatives, in case of physical/mental harm or death during childbirth. Also, there is no express provision for any liability for proper care of the mother during pregnancy and after that.

However, the exploitation of a surrogate mother by any person, organization, etc. is a non-bailable and non-compoundable offence. It attracts minimum 10 years imprisonment, or a fine upto ₹10 lakh (Clauses 35(1)(c) & 35(2)). The well-intentioned provision requires further clarity to define what would constitute exploitation. It must also not overlook the possibilities of a ‘close relative’ not reporting such exploitation out of fear of backlash.

Watch this space for the next parts of the analysis.

All interested citizens should contribute with their inputs on the Bill. Maadhyam will collect all inputs and circulate them among Members of Parliament on the Committee reviewing the Bill. Please fill this questionnaire to record your inputs. You can find the text of the Bill here.