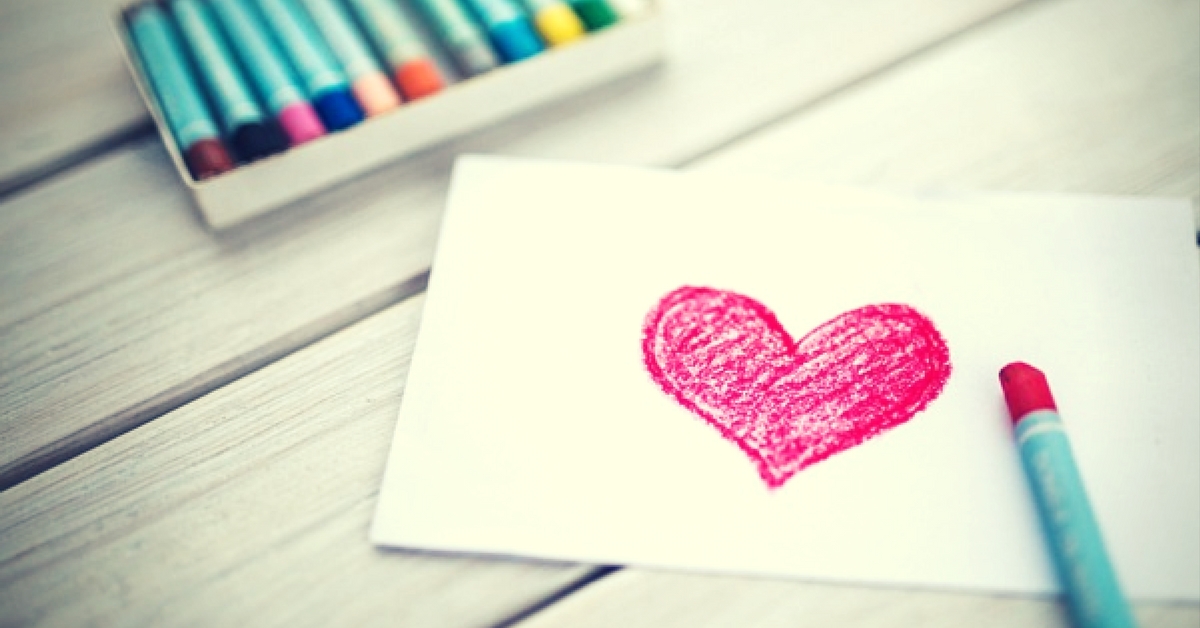 When you think about Valentine’s Day, you think chocolates, roses and maybe a thoughtful card along with a (preferably expensive) gift. But for some, the day means celebrating love in all its forms; some of which may not even be romantic but just as important.

From spending time with underprivileged children to showing love to trees and stray animals, this is how some people chose to spend their day on February 14.

Armed with just what they had as pocket-money, about 50 children from Vashi went around their city feeding stray dogs and the poor and the needy. They bought biscuits and snacks and were generous. They even took time to feed stray cows!

Trees got some love in Bengaluru

The Garden City of India has been in the news lately as residents have been trying to prevent civic authorities from felling over 100 trees in favour of building a flyover. Hence a group came together to celebrate “Nanna Maraa” (“Our Tree”). Volunteers painted messages of love on the 112 trees that have been marked for felling.

For Pearl Jasra and her husband Aditya, who run an NGO called IVE Children that provides education to street children, Valentine’s Day meant spending time with them. All the children celebrated every occasion leading up to February 14 including Rose Day and even Teddy Day.

A postal kind of love

Turns out even the postal department has been bitten by the love bug as it has brought out a series of stamps to commemorate the occasion and they happen to be fragrant!

You may also like: Residents of a Thane Old-Age Home Were in for a Valentine’s Day Surprise – Love Letters!

Benipatti subdivisional police officer Nirmala Kumari organised the wedding of Ruby, a girl from a humble background, on Valentine’s Day. In fact, she also performed the kanyadan for her as her formal guardian. The cop from Bihar, had been solicited by the girl’s mother to help as the family could not afford to throw a wedding especially since the bride’s father had passed away. The day was ultimately a complete success with Nirmala serenaded the couple with a song!