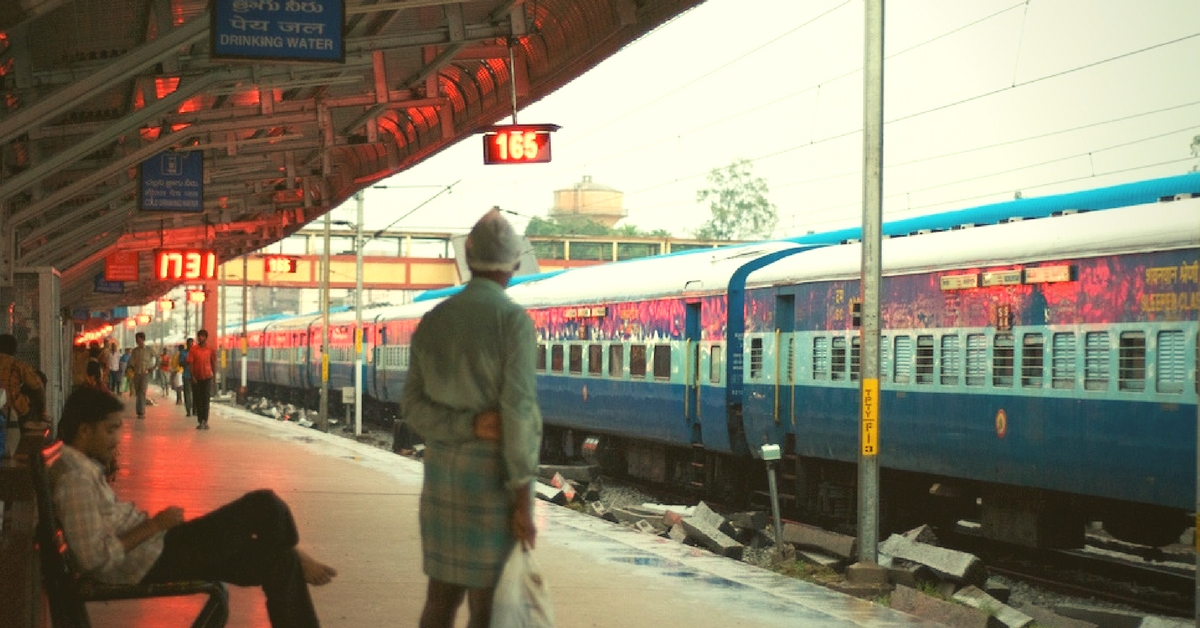 Comfortable journeys, better waiting and lodging services, and more — Indian Railways has come up with new facilities and ideas yet again to serve passengers in the best possible manner. Here is a look at three recent changes that are being made for the convenience of travellers:

To meet the increasing demands for lodging facilities on railway stations, Railway Minister Suresh Prabhu has announced that passengers can now book retiring rooms on an hourly basis instead of the usual 12 or 24-hour slots. This facility will permit passengers to book retiring rooms for a minimum of three hours and a maximum of 48 hours. The service is currently available at Mumbai, Ahmadabad, Surat, and Vadodara stations and will be expanded to other stations in a phased manner. This will result in better utilisation of retiring rooms and will also increase revenues for Railways.

Appointment of Train Superintendents for every train:

Railways has also decided that each train will be assigned a Train Superintendent (TS) who will be responsible for the smooth functioning of all on-board services and operations. The TS service has been launched in a pilot phase in all Rajdhani trains originating from Delhi.

Senior TTEs will be appointed as superintendents and a seat will be set aside for them on each train. They will be responsible for improving all services available on-board and also to tackle any complaints coming from the passengers. Grievances related to AC, water, mobile chargers, catering, bedrolls, linen, train delays, and security concerns will be addressed by the TS whose contact details will be put up in each coach. The Central Railways Information Service (CRIS) will also develop an app to facilitate the communication between the TS and ground staff, on-board staff, as well as the control offices.

The Indian Railway Catering and Tourism Corporation has collaborated with the Women and Child Development Ministry. This is to launch a scheme wherein different Self Help Groups (SHGs) will be promoted to provide chilled water to passengers at cheaper rates using vending machines at stations. IRCTC has already installed over 500 such machines at major stations. The WCD ministry will recognise the groups and the agreement has been signed to improve their living conditions.

The Railway Minister made these announcements in New Delhi.

Know more about such initiatives by following the Ministry of Railways on Twitter, here.