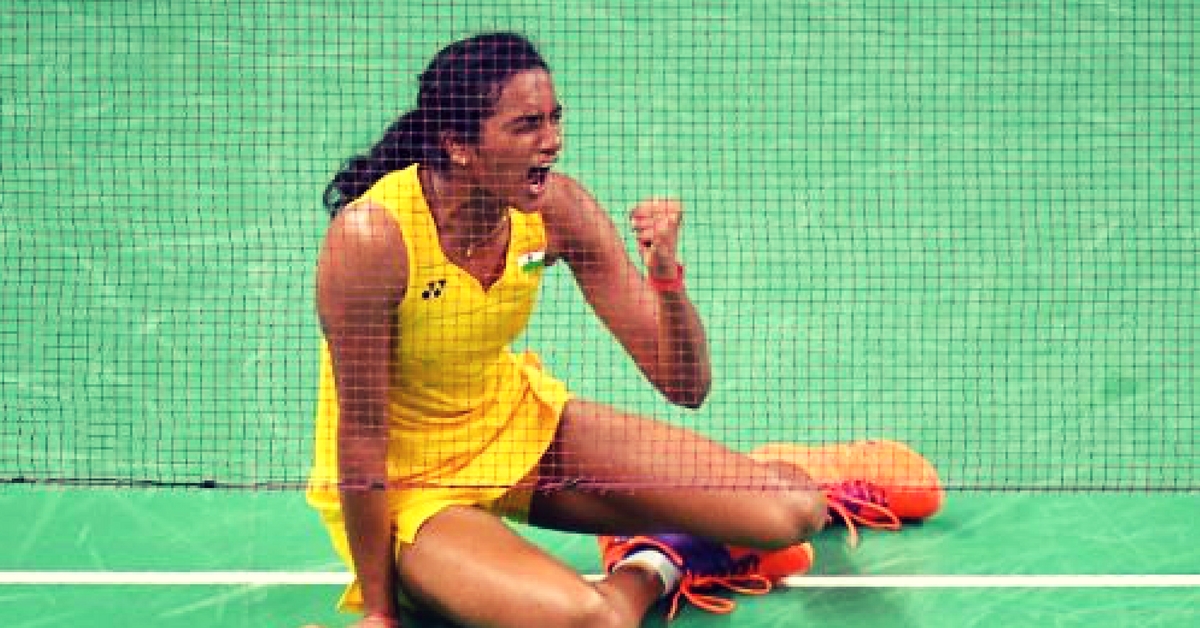 India’s hope for a second medal at the Olympics rest on the shoulders of young badminton player PV Sindhu. Here’s why she might just come through.

Pusarla Venkata Sindhu was still in her teens when she saw Saina bag the bronze at the 2012 Games. A few months later, Sindhu broke into the top 20 rankings after pulling an upset against gold medallist Li Xuerui in the quarter-finals of the China Masters.

Seven Indian badminton players arrived in Rio and Sindhu is the last one standing. Today, the 18th of August, will see Sindhu go up against Japan’s Nozomi Okuhara for a place in the final (7:30 PM IST).

Why are Sindhu’s victories noteworthy?

When did Sindhu begin her tryst with destiny?

Where is Sindhu headed?

Who is Sindhu up against?

How is Sindhu poised?

Wishing her the very best!