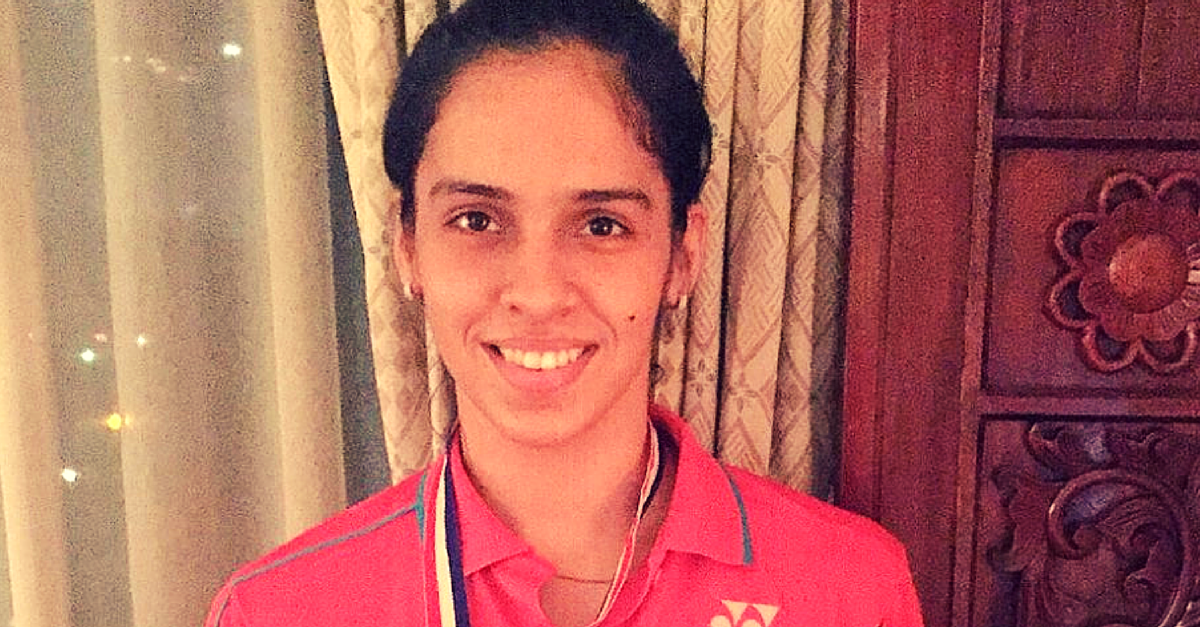 World No. 2 badminton player Saina Nehwal has become the first player from India to win a silver medal at the World Badminton Championship. After a remarkable performance in Jakarta, she lost to Spain’s Carolina Marin on Sunday.

2015 has been a fabulous year for Indian badminton player, Saina Nehwal. This year, she won the 2015 India Open Grand Prix Gold, became the first Indian woman shuttler to reach the finals of All England Open Badminton Championships, won her maiden women’s singles title at the India Open BWF Super Series, and also became the first Indian female shuttler to be ranked World No. 1.

Adding on to the wonderful year, she has now become the first Indian to win silver at the World Badminton Championship.

The ace shuttler had defeated Lindaweni Fanetri on Saturday, to reach the final of the championship in Jakarta, Indonesia. This way, she also became the first Indian ever to make it to the finals of this championship.

While she could not become the world champion, her game was nothing but spectacular. The Olympic bronze medallist lost in a straight game to Spain’s Carolina Marin on Sunday. The match lasted 59 minutes and Saina lost at 16-21 19-21.

The world number 2 Indian player, credited her coach Vimal Kumar for her achievements. “It has been a phenomenal one year for me and I am thankful to my coach (Vimal Kumar),” she told NDTV.

Saina was slightly disappointed that she could not win the championship. “I am disappointed, but also relieved. Getting beyond the quarter-final stage was a mental block for me, glad I got past that. I didn’t expect to be in the final but reaching the final was overwhelming,” she said.

Many people, including players Anil Kumble and Jwala Gutta congratulated Saina on her performance:

Well played @NSaina. Really proud of you. Good fight! Bad luck today! Lost to a better player on the day!

Great game @NSaina . You fought till the very end . And put up a good fight ! Always enjoy watching your game . Great going !!

Congratulations! Saina Nehwal on winning first ever silver by an Indian player at the World Badminton Championship. She has made India proud