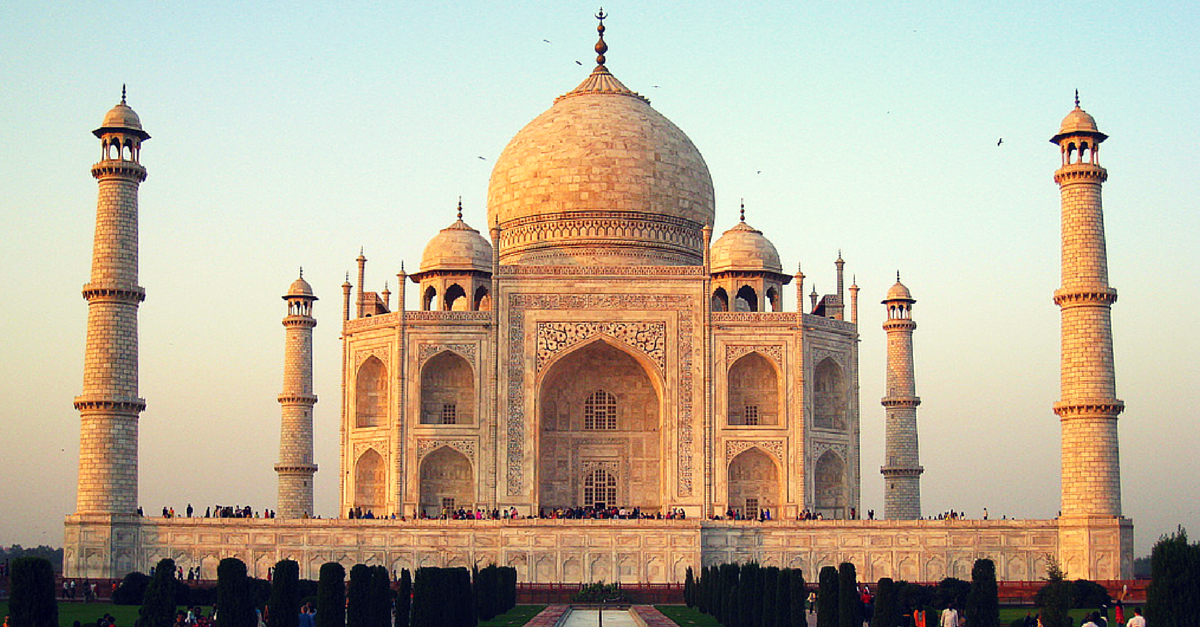 Taj Mahal, a symbol of love, a masterpiece, and one of the wonders of the world, now has its own Twitter account. In just two days of its launch, the Twitter handle of Taj Mahal has attracted thousands of people from across the globe.

Surprised? Well, don’t be! One of the most adored monuments in the world, the monument which symbolizes love, and is visited by millions who come to observe its splendid architecture – Taj Mahal, is now on social media and has its own Twitter account.

Taj Mahal’s twitter handle was launched this August 15th and it already has thousands of followers.

Uttar Pradesh Chief Minister, Akhilesh Yadav launched the account and said that Taj Mahal is the first historical monument in the world to have its own Twitter account.

The Twitter handle is @TajMahal and it is already verified with a follower count of more than 13,400 people.

The account bio says: “The official Twitter handle of the World’s most Loved Monument, located in Agra, Uttar Pradesh, India. One of the wonders of the World.” The launch was welcomed by people from across the globe who showed their affection for the monument by tweeting their memories with #MyTajMemory.

@TajMahal one of the truly cherished memories 🙂 #TajMahal 🙂 pic.twitter.com/1LVgO3Xa0F

So make way for the ever shining Taj Mahal, and its grand entry into the world of social media.