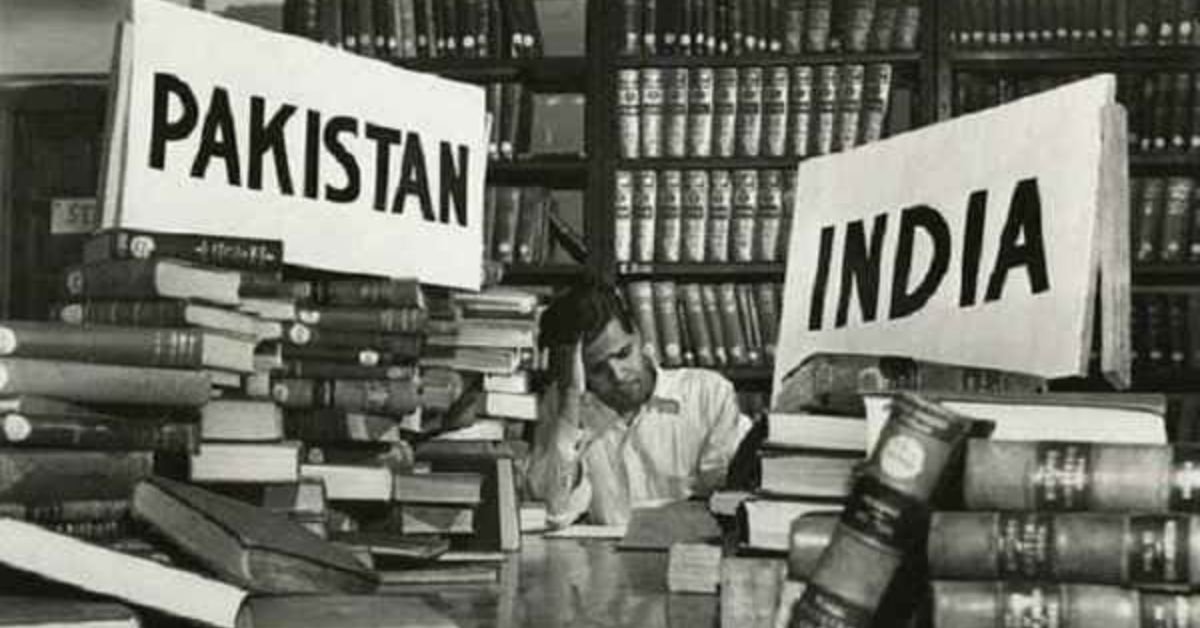 Here’s a look at 10 milestone photographs from the social and cultural history of India, which define the nation as we know it today.

Pictures from history often serve as a time capsule. Once you take a glimpse, they have you spiralling back into an era long gone. The black and white pixels serve as a memory of the past, of victory and loss, of pride and struggle.

These, while significant, are also an ode to untold battles and unsung heroes. Here’s taking a look at some of these rare pictures.

With Gandhi and other leaders of the Indian National Congress being arrested, the people of India were hell-bent on abolishing British rule in India. They began protesting in full force and the police weren’t too happy with this.

The picture shows a day in August 1942. At one such protest against the arrest of their leaders, demonstrators were subjected to tear gas by the police. They lay on the ground to avoid getting the full blast of the gas.

Known as the ‘Daughter of the Hills’, Rani spent 14 years in jail for India’s independence. She was just 16 years old when she was first arrested by the British Raj. Born into the Rongmei tribe, she trained alongside Haipou Jadonang, and following his execution, was fully prepared to fight against the British.

As an acknowledgement of her contribution, Jawaharlal Nehru called her the “Daughter of the Hills” and gave her the title “Rani”.

3. The interesting story of Shah Nawaz

INA’s Captain Shah Nawaz, Captain PK Sahgal, and Captain GS Dhillon were released under immense public pressure after the famous Red Fort trials, where they had been accused of treason.

⁠However, Shah Nawaz is not simply known for his contribution to the freedom struggle and for his association with Bose, but also due to his link with Shah Rukh Khan’s family.

It is said that he reached out to Shah Rukh’s mother Fatima, who had been in an accident, and thereafter kept his bond with the family.

4. From the Moon to Mumbai

The day of 26 October 1969 is etched in the hearts of millions of Indians, especially Mumbaikars.

Astronauts Neil Armstrong, Buzz Aldrin and Michael Collins left their footprints on the moon and months later were on a global tour. To the fascination of Indians, the US State Department chose the country’s financial capital as part of the “Giant Step Apollo Tour’’ that took the astronauts to 22 countries.

Crowds, amounting to over 20,000, thronged the streets of Mumbai to get a glimpse of the astronauts who had not only gone beyond the horizons of the Earth, but had done what no man had done before.

Pictured here are brothers Minoo, Aspy, and Ronnie Engineer, who are today known for their heroic work in the IAF.

Much before he rose ranks in the IAF, Aspy Engineer won the Agha Khan trophy in 1930, celebrating him for being the first Indian to fly from London to Delhi in a Gypsy Moth. ⁠Aspy went on to become independent India’s second Chief of the Air Staff.

The three brothers went on to win the Distinguished Flying Cross, a military decoration awarded to officers for exemplary work.

6. Division of the Punjab Province

Also known as the Partition of India, the division not only had geographical consequences, but also left millions of families distraught.

7. Solidarity of Indians shown for their leaders

In 1942, Indians came together to make one message loud and clear to the British — Quit India. However, soon after Gandhi launched the movement formally on 8 August 1942, he and other leaders were arrested by the British.

Seeing their leaders put behind bars, the country’s people couldn’t keep calm anymore and came in hordes to protest this unlawful act that was done to silence them.

The picture depicts crowds outside the Ahmednagar Fort where Pandit Nehru, Sardar Patel, and other leaders were arrested.

8. When Milkha Singh became a legend

He needs no introduction. Milkha Singh, also known as The Flying Sikh, made Indians’ hearts swell with pride as he clocked 46.6 seconds, a national record at the time at the 1958 British Empire and Commonwealth Games.

The 440-yard event had the spectators spellbound as the athlete seemed to glide on air and it was in a matter of seconds that they watched him win the gold medal, setting a precedent for athletes all around.

9. A partition of ideas

As has been said before, the Partition of India wasn’t simply a division of states and people. It brought about a change in ideologies and influenced the daily lives of people on both sides.

In this picture, the same is reflected in the Calcutta National Library, where the books were kept separately. Those written by authors that now belonged to either of the two sides were kept in different piles. The country began reeling from the devastating effects of the event.

In November 1950, Lieutenant Colonel Dr Arcot G (AG) Rangaraj led a medical mission to the Korean peninsula. His name has been etched in history for his commitment in spite of the circumstances.

Having served as a medical officer in the Indian Army’s para battalion, the Colonel was soon promoted to head the 60th Parachute Field Ambulance unit. His contribution during the Korean war is immense.

Lt Col Dr Rangaraj and his unit are said to have treated more than two lakh wounded soldiers, given training to local doctors, and even escaped near-death scenarios themselves!