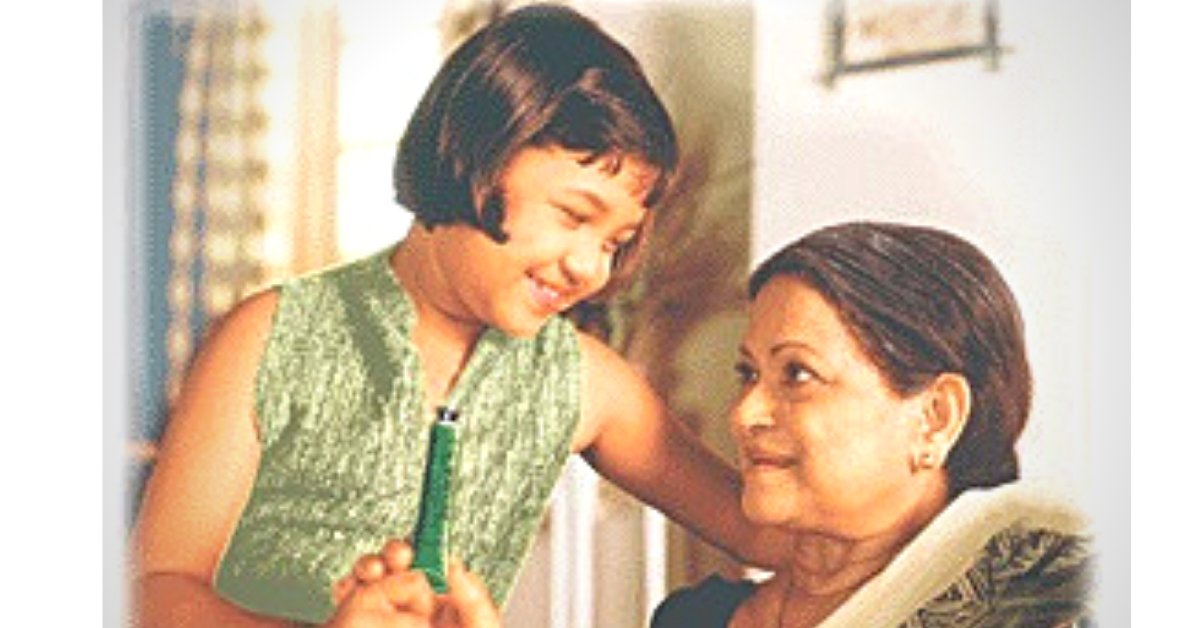 On 15 August 1947, this company distributed nearly 1 lakh tubes of Boroline for free. And in the last 90 years, it’s never been indebted to the Indian govt for a single rupee!

‘The miracle cure for any ailment’- has been the undisputed tagline for Boroline.

From cuts, cracks, burns, swellings, to winter-induced dry skin–the answer to all skin problems has been Boroline, for almost a century!

Doubt it? Ask any Bengali.

What intertwines a quintessential Bengali and Boroline, a skincare product, goes beyond profit margins or sales graphs to the crinkled pages of our tumultuous past.

Although this is not meant to be yet another history lesson, it is indeed, a nostalgic saga of the simpler times, with, of course, sprinkles of legends from the yesteryears.

Started 90 years ago, by Gour Mohon Dutta, in a Bengal divided and ravaged by the British rule, Boroline emerged not just as a dependable commodity, but as an icon of national self-sufficiency.

Till date, it is one of the very few Swadeshi products that continue to be relevant and used across the country.

In 1929, Dutta’s G D Pharmaceuticals Pvt Ltd began to manufacture the humble perfumed cream and packaged it in a green tube. It was seen not only as a skincare and medical product for daily use but also as a blatant protest against foreign-made goods that were being sold by the Britishers to Indians at exorbitant rates as another tool of economic exploitation.

What’s remarkable is how this humble commodity swam past the waves of time and continues to be a household product, even in modern, Independent India, despite the deluge of ‘advanced’ skincare products.

From youngsters who used the fragrant cream on their dry or pimpled skin, to mothers and grandmothers who generously applied it on the wounds of their young ones, generations of Bengali families have used Boroline as a medicinal as well as a beauty product.

Over the years, it has grown to become one of the many cultural archetypes.

Here’s a video which wittingly captures its essence:

The idea behind the Boroline-obsession has always been associated with its dependability. Being a homegrown product with multifaceted benefits, sold at a cheap rate, it represented not only nationalistic Indians but also the fast-growing Bengali middle class, which eventually marked the beginning of the new era.

Well, since then, from the peak of Himalayas to the Niagara Falls, world-trotting Bengalis have taken the fabled cream all across the globe!

What makes it so special?

This is a well-guarded secret about a rather transparent company.

Born in West Bengal, the ‘antiseptic ayurvedic cream’, is essentially made of boric acid (tankan amla), zinc oxide (jasad bhasma), perfume, paraffin and oleum, which is Latin for essential oils.

Despite its simple and not-so-secret chemical formula, neither the British companies of yore, nor today’s multinational companies have been able to defeat its popularity, infused with fragrant memories.

What’s even more surprising is that GD Pharmaceuticals, a company set up on an Indian model, has not been indebted to the government for a single rupee in the past 90 years!

The focus on efficiency and product quality, with a steady pace, is what has kept them happily afloat, Debashis Dutta, grandson of founder Gour Mohan Dutta, told Live Mint. He is the present managing director of the company.

And then, part of its popularity also comes from its legendary past. It is said that when India got its independence on 15 August 1947, the company distributed almost 1,00,000 tubes of Boroline for free.

Although, with time, like many, the product is embracing and evolving to modern sensibilities of fancy packaging and promotion,one hopes that unlike most, it will sustain its sweet and fragrant old-world charms for many more years to come!