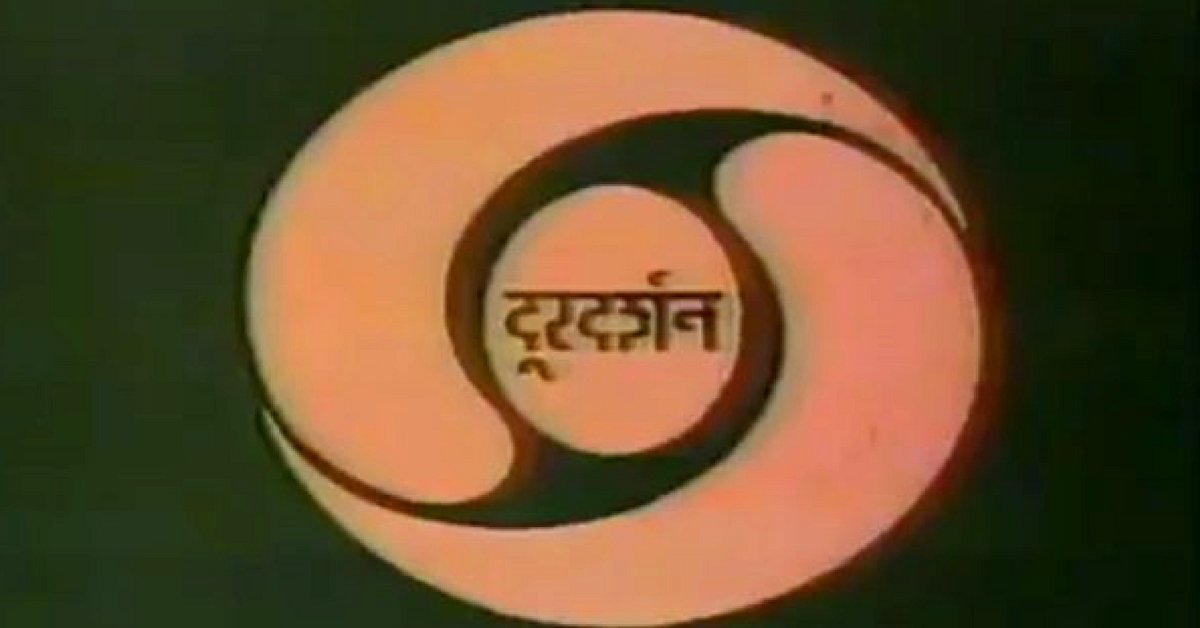 April 25th, 1982 was a historic moment for India. It was when Doordarshan, India’s first broadcasting network that was funded by the government, released its first colour telecast.

For many, the concept of Doordarshan is synonymous with the nostalgia of sitting in front of a television set, waiting for the screen to play that familiar music, and watching as the grainy images displayed events happening across the nation—from the Prime Minister’s speeches to the R-Day parades!

Doordarshan operates under the Ministry of Information and Broadcasting in India. It was first established in an experimental setting on September 15th, 1959, as a part of All India Radio.

You can watch a clip of the first colour telecast below!