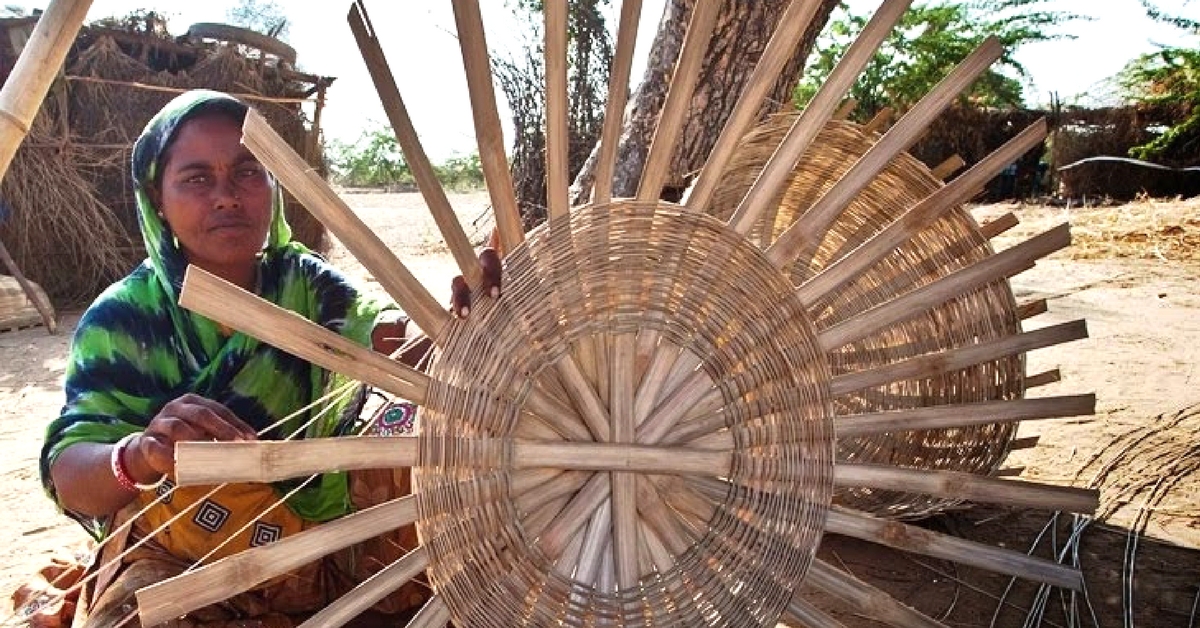 Kalupur co-operative bank has been financially empowering these communities since 2006 through loans of ₹50,000 to purchase houses under government schemes and ₹25,000 for expanding small-scale businesses at a rate of interest of 10 percent.

Given the highly unstable scenario that the public banking sector in India is currently grappling with, how often would you come across a co-operative bank that issues loans on trust alone and that too, to people from nomadic tribes, who are still viewed by the society with distrust and cynicism?

However, Ahmedabad’s Kalupur Co-operative Bank has been doing so for the past 12 years and has an estimated 600 of its 4,500 accounts dedicated to microfinancing members of the Vicharata and Vimukta Samuday (nomadic and de-notified) tribes of Gujarat.

This is believed to be the only independent bank in India that disburses loans to communities that don’t use months or dates, let alone the organised banking system. The co-operative bank has been financially empowering these communities since 2006 through loans of ₹50,000 to purchase houses under government schemes and ₹25,000 for expanding small-scale businesses at a rate of interest of 10 percent.

Most of the tribals in the region don’t have address proofs or any permanent addresses that they can pledge as collateral at a regular bank to avail a loan.

So what made the co-operative bank take the chance that most other banks would not even consider?

The Kalupur bank’s decision can be solely attributed to the trust established by the Vicharata Samuday Samarthan Manch (VSSM), an Ahmedabad-based organisation started by Mittal Patel, who has been working towards the welfare of the nomadic de-notified tribes for over a decade now.

VSSM’s social workers and bank officials work together not just to induct the community into the banking system but also help them with the payment of instalments by making deposits on their behalf on a monthly basis. The bank also has a mobile van unit that makes regular trips to rural areas to encourage the members to deposit any savings that they may have gathered into their bank accounts.

This began as a single-handed movement by Patel in 2004 to raise awareness amidst the nomadic communities about their voting rights and get them identity cards, which are imperative for public distribution schemes, reservations and welfare programmes. Today it is helping members become small-scale entrepreneurs by turning traditional practices into small businesses.

Interestingly, there are three odd aspects about the loan disbursement by the bank, as put forth by VSSM. The first condition requires the loan applier to purchase grocery items for the household in bulk to ensure that they stock and consume nutritious food. The second condition requires them to buy business supplies such as raw materials in bulk to avoid multiple procurement trips and focus more on earning through sales.

The underlying reason behind these clauses was the fact that because of their impermanent state, the nomads would only purchase what was required on a day-to-day basis. The final condition requires them to put aside some of their savings to validate that they will be able to repay back the loan.

To aid nomadic and de-notified communities to lead better lives across the country, the need of the hour is more involvement. Government and private banking sectors can learn from the simple yet impactful model followed by VSSM and Kalupur Co-operative Bank on the lines of basic financial literacy and inclusivity.

To know more about the work of VSSM, click here.