Hyderabad Student Wins Google Code Competition, Will Head to US in June! 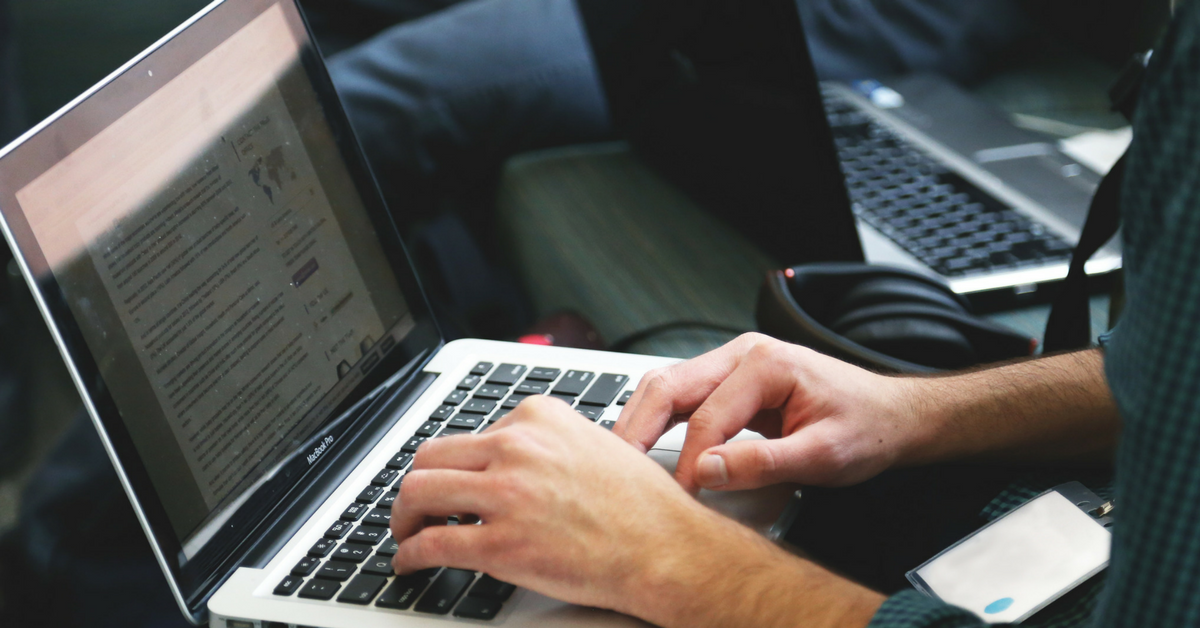 The competition consists of a set of algorithmic problems, which must be solved in a fixed amount of time.

The Google Code Competition was started in 2003 as a means of identifying top engineering talent from across the globe who had the potential to work with Google. The competition consists of a set of algorithmic problems, which must be solved in a fixed amount of time.

This year Mehant Kammakoti, an intermediate student of a private corporate college, has won the competition. Having competed with thousands of others from 78 other countries, Mehant has certainly made his institution and the country proud.

He will be travelling to California, where Google is headquartered, to collect his merit certificate in June this year.

A total of 50 meritorious students were selected, of whom 16 were from India. Mehant was the winner in the Sustainable Computing Research Group (SCoRE).

SCoRe is one of the open source organisations at the University of Colombo School of Computing, which is seeking sustainable solutions for various problems developing countries face, as reported in Times of India.

This competition panned out over seven weeks and saw the participation of 3,555 students from 78 countries completing 16,468 tasks with a record 25 open source organizations!

Each of the Grand Prize Winners will be awarded a four-day trip to Google’s campus in northern California to meet with Google engineers, meet with one of the mentors they worked with during the contest, and enjoy some fun in the California sun with the other winners, said an official release.

Competitions held by Google have always attracted Indians to participate.

In 2016, Anvita Prashant Telang, an 11-year-old girl, from Vibgyor High School, Balewadi, Pune won the Doodle 4 Google competition, and her doodle made it to the homepage. In the same year, Yathannsh Kulshrestha, a grade 11 student from Jaipur won the Google Code-in contest for the year 2015. He was competing against around 2,700 students of computer science across 98 countries who participated in this competition.