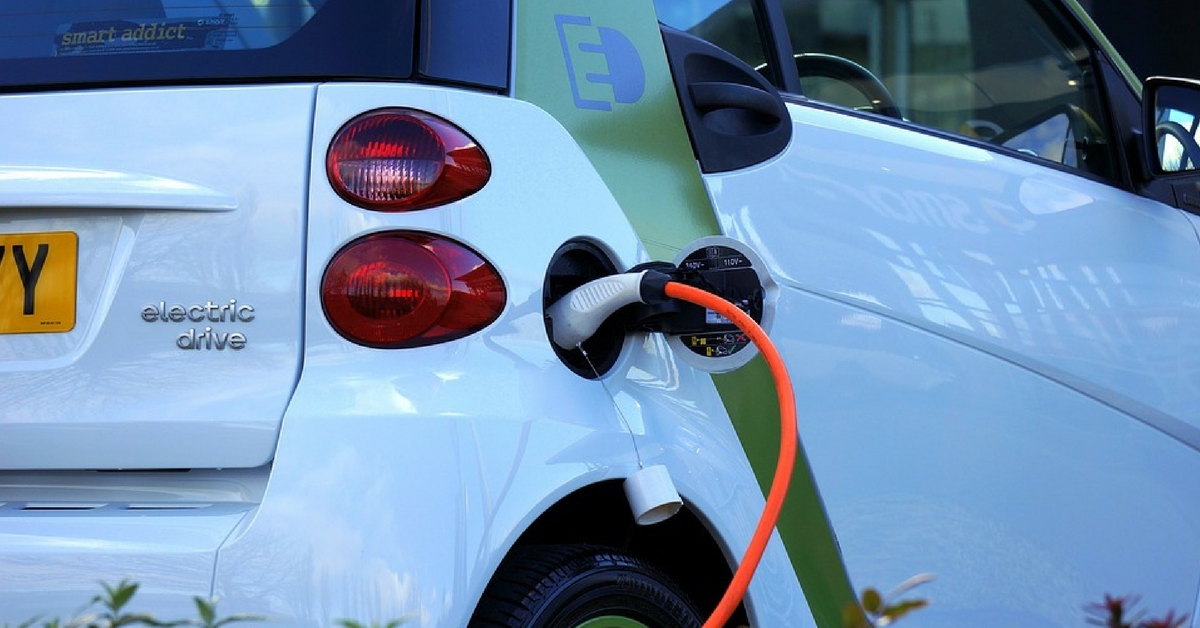 These stations will potentially work as an excellent motivator for the owners of electric cars as well as for those who are hesitant about switching to the more eco-friendly option.

The corporate office of Bangalore Electricity Supply Company (BESCOM) in KR Circle, Bengaluru, will have charging points for electric vehicles from February 15, 2018.

These stations will potentially work as an excellent motivator for the owners of electric cars as well as for those who are hesitant about switching to the more eco-friendly option.

Of the total 72 lakh vehicles in Bengaluru, only 6246 are powered by electricity. BESCOM hopes to encourage more people to switch to electric vehicles by maintaining charging points across the city.

“There are only two manufacturers as of now, and the vehicles give a mileage of around 140 km. Most people use EVs (Electric Vehicles) only to move around the city. So there is not much demand,” P Rajendra Cholan, the Managing director of BESCOM, told The Hindu.

The lack of infrastructure and charging points in the city can be seen as a deal-breaker for potential owners of EVs.

Charging points at convenient locations might encourage them to go for the purchase.

The charging point in the BESCOM office will be first of the 11 points which will be stationed across Bengaluru. DK Shivakumar, the Minister of Energy in the Government of Karnataka, said,”This will be the first of around 11 such stations which will be installed across important destinations in the city like the Vidhana Soudha and others.”

BESCOM is going to lead with an example for the switch to EVs. “We have decided to replace around 100 vehicles used for official purposes, by staff in the rank of executive engineer and above, with EVs. We will start by replacing around 10 vehicles,” Cholan said.

You may also like: Mysuru Backs Eco-Friendly Rides, Rolls out 20 Electric Rental Cars

Although the tariff for these charging points is not clear yet, BESCOM promises to decide on a rate soon. “We have sent a proposal to the Karnataka Electricity Regulatory Commission (KERC) to fix a tariff for the charging station so that members of the public can also use these facilities,” Chola added.

BESCOM has proposed for a two slab “Time of Day tariff” system. Under the scheme, vehicles will be charged Rs 4.5 per unit during day time and Rs 4 per unit at night.