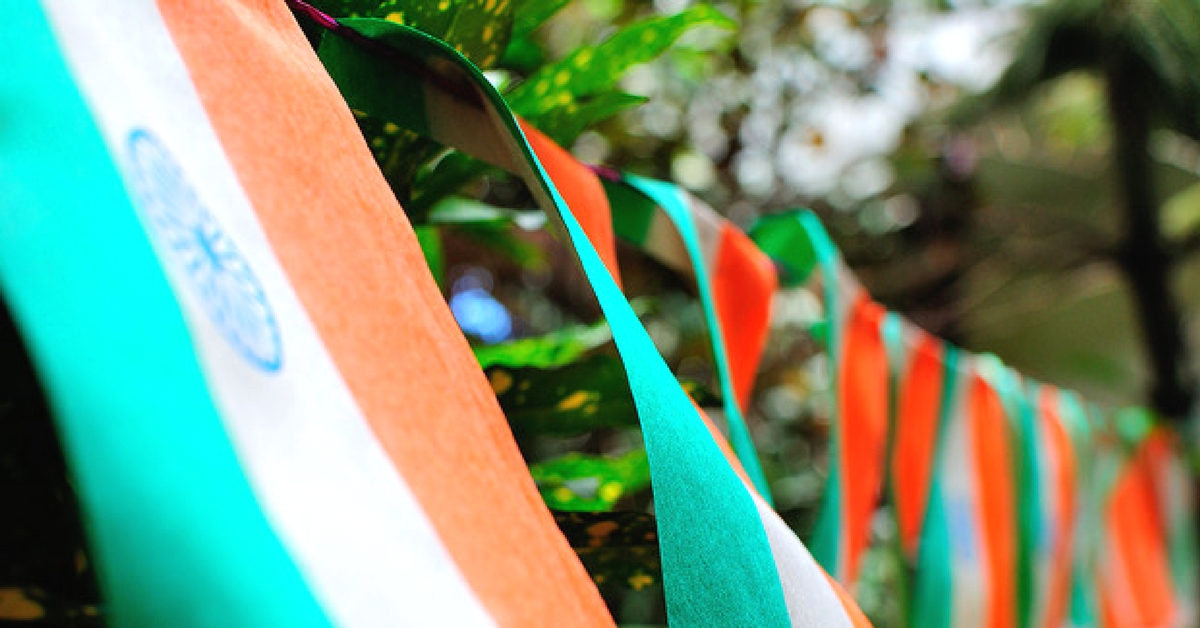 Here are five Indians whose memories will live on for eternity!

The year 2017 marked the loss of several inspiring and hard-working Indians who made achievements in the field of science, music, art, and social activism. Here are five Indians whose memories will live on for eternity!

A notable writer, author, and journalist, Arun Sadhu worked predominantly in Marathi, English, and Hindi mediums. His novels Sinhasan and Mumbai Dinank are cornerstone pieces of Marathi literature, and Sadhu was an inspiration to many young writers.

As a journalist, he was noted for the authority with which he was able to write about daily happenings in the state of Maharashtra. For his work in novels, he was awarded the Sahitya Akademi Award.

One of the leading proponents of classical Hindustani music, Kishori Amonkar was noted for her vocal prowess. Considered an innovative exponent of the Jaipur Gharana style, she composed songs under several ragas, and was a public speaker, lecturing on aspects of Hindustani music. She was awarded both the Padma Bhushan and the Padma Vibhushan for her work.

Kishori Amonkar was also noted for her view that musicians should be treated with respect. In one instance, she even refused to perform, citing her audience as poorly behaved. Her voice is remembered by many prominent musicians for its graceful commitment to tradition, at the same time, experimenting with different sounds.

Dr Lalji Singh was commonly referred to as “the father of DNA fingerprinting in India”. He not only contributed to the research of DNA in India but was a leader in propagating the use of DNA in forensic applications. It is said that due to the techniques advanced by him, several high profile cases were solved using DNA testing.

Dr Singh helped establish the Centre for DNA Fingerprinting and Diagnostics as funded by the government, and also developed laboratories dedicated to research in various aspects of genetics. He was also active in the Genome Foundation, a group dedicated to diagnosing and treating genetic disorders among the underprivileged. For his work, he received a Padma Shri in 2004.

You may also like: 6 Memorable Moments in Indian Sports This Year That Captured Hearts and Minds

Scientist, educator, and academician are just some of the words that describe Dr Yash Pal, renowned for his contributions to the study of cosmic rays. A winner of both the Padma Bhushan in 1976 and the Padma Vibhushan in 2013, Dr Pal served as the director of the Space Applications Centre (1973-1981), and as the Chief Consultant of the Planning Commission in 1983.

He regularly featured on a television show airing on Doordarshan, known as the “Turning Point”, where he was widely acclaimed for his ability to explain complex scientific concepts in simple language.

A widely acclaimed poet, writer, and journalist, Vijay Nambisan was known as the champion of the first ever All-India Poetry Competition in 1988, reciting his famous “Madras Central.”He undertook work, translating ancient poems into English. Despite his ongoing battles with alcohol and cigarettes, he would nonetheless be a steadfast writer, until the day he died.

He worked for The Hindu, from 1992–1996, and continued as a guest columnist, along with co-authoring a famous poetry book and working on his novels. He gained attention for his flawless command over the English language, and for his ability to create insight through his poetry.

While the inspirational personalities lost in 2017 are by no means limited to these five people, their contributions to the history, culture, and progress of India, are undeniable.