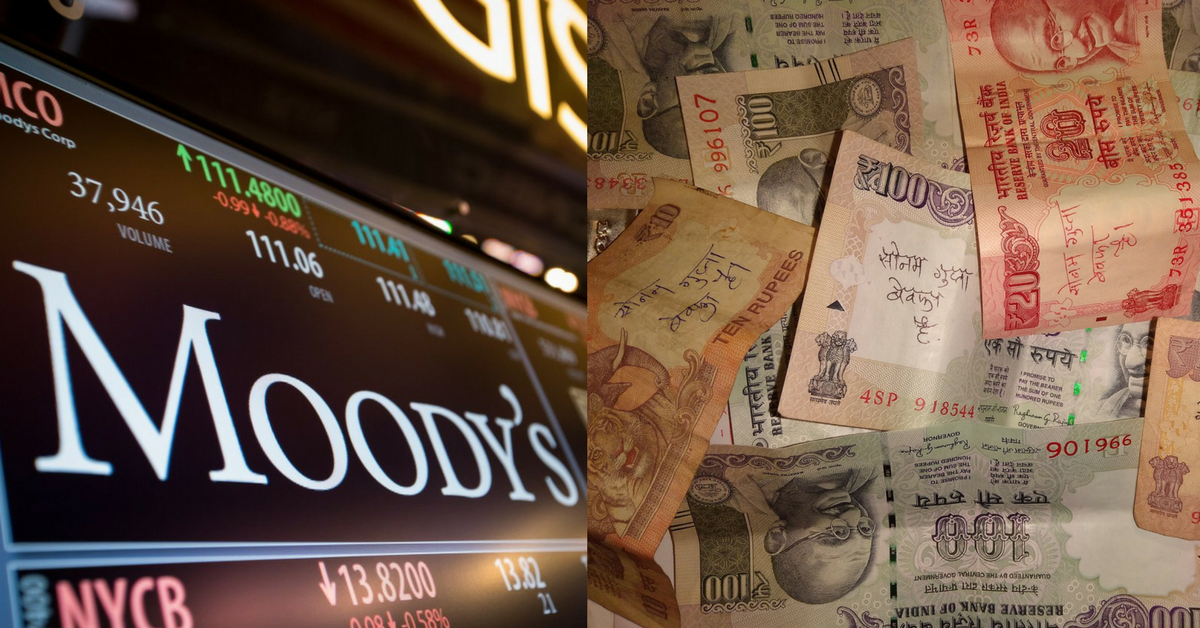 This rating has a major impact on the bond markets. The investors need not be worried about the default on payment. This essentially impacts the interest rate for that country’s bonds.

Here’s some good news that will give Indians a chance to rejoice and celebrate the economy! On November 13, Moody’s Investors Service, the International rating agency, upgraded India’s sovereign rating to Baa2 from Baa3 for the first time since 2004. The general outlook on the rating is ‘stable’.

What does this mean? In simple terms, it is a rating that instils confidence in lenders. This rating has a major impact on the bond markets. The investors need not be worried about the default on payment. This essentially impacts the interest rate for that country’s bonds.

Moody’s says that the continued progress in the nation’s economic and institutional reforms has prompted this upgrade.

While the government has been rolling out various plans and programmes, most of them have come under a lot of fire. Many individuals and firms believe that the introduction and implementation of schemes like the Goods and Services Tax (GST), Aadhaar system, and the biometric system to link accounts and dispense direct benefit transfer schemes, will not benefit the general population. However, that is where the international agency’s point of view differs — they are praising these reforms and seeing the long-term benefits in them.

“Moody’s believes that those (reforms) implemented to date will advance the government’s objective of improving the business climate, enhancing productivity, stimulating foreign and domestic investment, and ultimately fostering strong and sustainable growth. The reform program will thus complement the existing shock-absorbance capacity provided by India’s strong growth potential and improving global competitiveness,” the rating agency said in a statement today, as reported in Times of India.

Most of the reforms implemented by the government, specifically GST, Demonetisation and Aadhaar, have been met with debates. The first two have led to short-term disruptions in the economy. Moody’s acknowledged this, and as per a report published in The Quint, it has stated that it expects real GDP growth to moderate to 6.7 percent in the fiscal year ending in March 2018. However, as disruption fades, India’s GDP growth will rise to 7.5 percent.