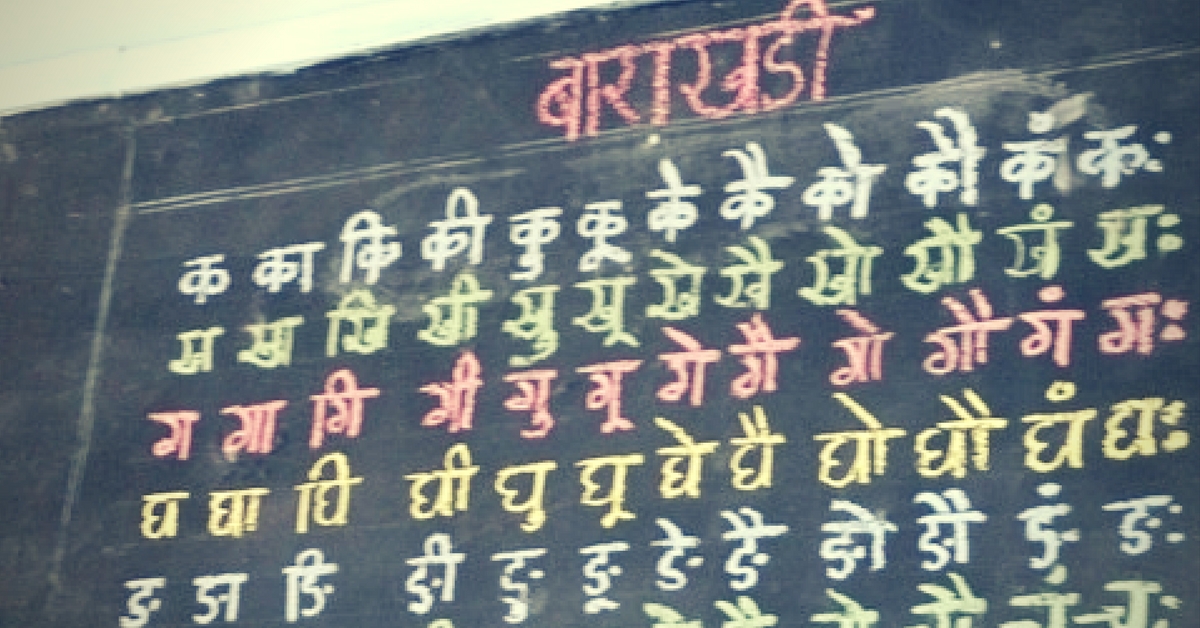 It all began with Nagnath Vibhute, who is a primary teacher in the government school, stumbling across a piece of information that mentioned a Marathi Vidyalaya in Australia.

We have all heard of intercontinental collaborations amidst conglomerates and universities in recent decades.

But who would have thought of one between of a government school in rural Pune and two schools in Australia?

But it has happened. So far two video-conferencing sessions have been held between the school in Pune’s Jambhuldara Bhamb village and schools in Westmead and North Shore in Australia, to facilitate Marathi classes.

Marathi classes in Australia?! Yes, you read that correct!

Run by the Marathi Mandal in the continent, the Australia Marathi Vidyalaya (AMV) is not like other formal educational institutes. Instead, it focuses on keeping children in touch with their mother tongue, despite living in a foreign land.

AMV does not fall under the mainstream educational institutions but has approval from local government authorities.

The main goal of the institute is to ensure that the children can speak, read and write Marathi. There is no rigid, exam-centric curriculum and classes are held only on Saturdays for three hours.

It all began with Nagnath Vibhute, who is a primary teacher in the government school, stumbling across a piece of information that mentioned a Marathi Vidyalaya in Australia.

As curiosity got the better of the man, he found even more interesting news.

“I was very pleased when I realised that there are Marathi schools in different countries. I started contacting the teachers by e-mails, and some of them responded. So I decided to form a WhatsApp Group. I have also contacted the Marathi school in Pakistan. The idea behind connecting with them was to spread the love for the Marathi language which led to organising interactions between the teachers and our students,” Nagnath told The Indian Express.

You may also like: Libraries on Wheels: How Tribal Kids in MP Are Getting a Chance to Learn in Their Own Languages

With technological intervention, interactive learning sessions between the schools in two corners of the world were successfully undertaken, which involved reciting Marathi alphabets, numbers, songs and stories.

“At our school, we have about 50 students. When Vibhute reached out to us, we thought it would be a good opportunity for our students to connect with students from a rural school in Pune,” said Amit Tere, who is the principal of AMV, Western Sydney.

The sessions, according to Nagnath, proved to be quite enriching.

“Not only were my students were impressed with the ability of their Australian counterparts to converse in Marathi, but even by their clear pronunciations. The children even recited an entire story in Marathi,” he explained.

At the moment, the classes are on a sabbatical, for its vacation time in Australian schools. But Nagnath is gearing up for upcoming sessions, once the holidays finish.

“I am hoping to conduct the same kind of sessions with other countries as well. Such initiatives will help further the understanding of government schools,” he proudly added.