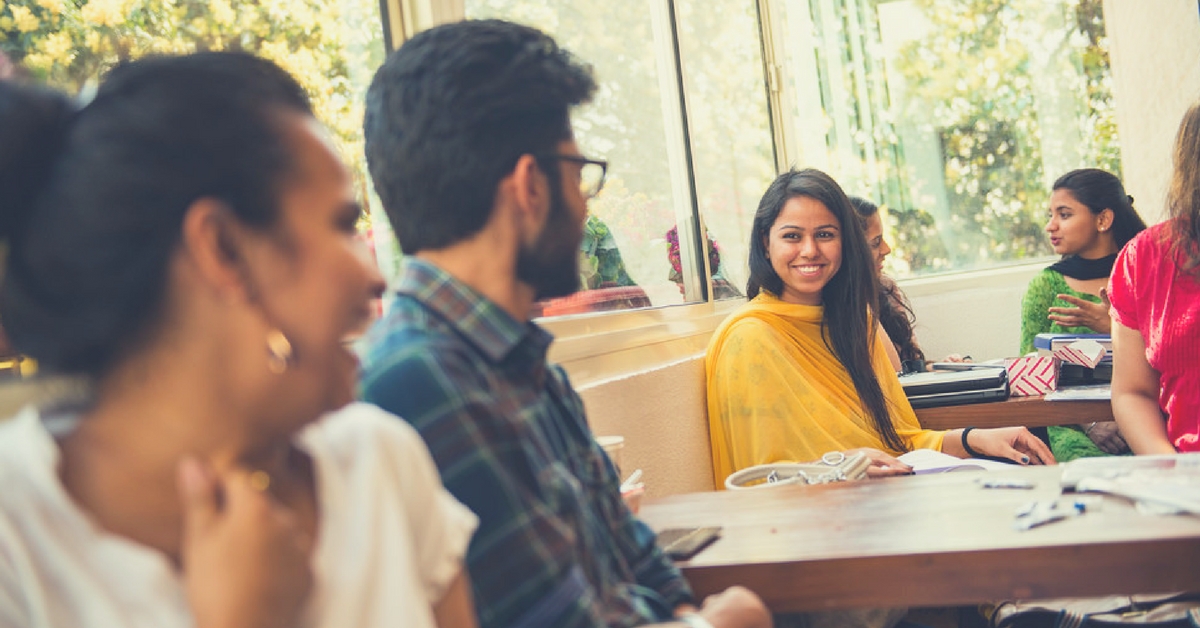 With admission season just around the corner, lakhs of students and parents will line up outside colleges and universities in India in pursuit of higher education. But lately, there’s been apprehension about a large number of colleges cropping up across the country that were found to be offering fake degrees.

So, how do you know if the college you’re applying to is legitimate?

The University Grants Commission is your friend

For starters, the University Grants Commission website is a good place to start while researching on any university, college or institute. It is the body that was set up by the government to oversee the machinations of higher education in India, and just in time, it has also released a list of 22self-styled, unrecognised universities(and one that is still under investigation) that parents and students can refer to while applying for colleges.

A quick crash course on the landscape of higher education

In India, there are largely four types of universities that are recognised by the UGC. They are:

The list of state universities can be found here

The list of all deemed universities can be found here

The list of Private Universities can be found here

In addition, there are autonomous colleges that essentially work as small universities by and large and can set up their own syllabus and offer courses in accordance to global employability needs and announce their own results. A list of such institutes can be found here

And there are also institutes that may not have the title of a university but are called “autonomous bodies” and “university-level institutions.” They fall under the administrative control of Department of Higher Education. Institutes like IITs, IIMs, IIITs, NLU and others fall under this category.

How would you know if your college is any good or straight up fake?

Here are some basic steps you can employ if you aren’t sure about the kind of education imparted by the college you are eyeing:

Start with an internet search to see the kind of press coverage (if any) the college or university has gotten. And then thoroughly check the website of the college that you are interested in. If a college or an institute doesn’t have a website in the first place, then that’s a clear red flag that shouldn’t be ignored. And make sure that the college or institute has prominently displayed affiliation and accreditation in its homepage itself. If they have nothing to hide, they wouldn’t hide this. It’s that simple.

National Assessment and Accreditation Council is an autonomous body that is funded by the UGC to assess institutes offering higher education in the country and they also grade these institutes accordingly. The highest grade that the body confers is A. This is the kind of information that colleges ought to be able to produce to prospective students immediately.

If not, click here to check for the accreditation status of the college or university you are interested in.

Ask a lot of questions

While applying to colleges or universities, take some time out to reach out to students who are already studying there and have a quick discussion to see if the ethos of the institute aligns with yours. Have discussions with teachers and professors on how the curriculum is structured. Never feel intimidated to ask a lot of questions. After all, you may have to spend years in that institute. It might as well be a place you feel comfortable in and a place that suits your style.

You may also like: College Students in Mumbai Have Banded Together to Make Sure the City Votes in the Upcoming Election!

If in doubt, head over to any number of popular online portals that exist in India that cater exclusively to students. Most of these portals have highly active discussion boards where one can start threads soliciting opinions from fellow students. If you get the feeling that the institute that you are interested is not being entirely honest (or is stretching the truth about any number of issues including accreditation or placements), plaintively pose this query on these boards. You will most likely get the answers.

Portals like EduVidya are extremely popular with Indian students

Watch out for obvious red flags

If you know that the college you are interested in is admitting students who didn’t clear their Board exams, then that could be a problem on the kind of education that the institute is willing to compromise on. It could also be a sign that the institute is desperate to admit students and may be flouting UGC guidelines and could lose its accreditation as a result of that.

You may also like: TBI Blogs: How Faizabad’s Saket University Got Its First-Ever Female Student President

While applying to new colleges, go right to the source

In case of colleges that are brand new, it is obviously impossible to verify their quality through older students or professors. In that case, try finding out which universities such institutes are affiliated with and then directly contact those universities to verify the claims made by the institute in question.

Recently, a female student from Bengaluru found out her college (which had completed one semester) was fake, when they didn’t announce the results. They told her that the results were late because Bangalore University (the college they claimed to be affiliated with) had delayed the process. Sensing that something was amiss, she directly went to Bengaluru University to raise the issue, upon which she found out that BU wasn’t affiliated to any college under that name.

Once again the UGC is your friend

In case you have come to believe that the college or institute that you belong to is conning you, verify them by directly contacting the UGC. This is your future.

The entire list of fake universities can be perused here

UGC can be contacted here.