MY STORY: I Adopted an Indie Dog and He Became My Muse, and the Love of My Life

Illustrator Alicia Souza writes about her dog Charlie and why she encourages adoption of strays.

Illustrator Alicia Souza writes about her dog Charlie and why she encourages adoption of strays.

He was picked off the street by a friend, who gave him to me when I least expected or even wanted a dog. I had just moved to India and everything seemed new and different. Besides, I didn’t know much about keeping dogs as I’ve only had small animals, like guinea pigs, growing up.

But with those worrisome doubts, I began my learning and loving journey with the furry face that I call ‘son’. He was about six months old, and the ‘nicest’ puppy you could ever get your hands on. He wasn’t a tubby, rolly-polly playful bugger, as puppies usually are. He was sweet, quiet, cuddly, and pulled on your heart strings in ways you never thought imaginable. I think that’s what dogs do, really.

Make you realise that there was more love in that crumbly old heart than you thought one could have.

And man, was he a smart cookie! He could learn tricks in an hour, and was school-boy obedient. I had only a few instances, countable on my fingers (which is a rare puppy-experience), where he destroyed my books and shoes.

It’s been six years now since I moved to India and he’s been my constant sidekick, my muse, the love of my life, my boy. I get asked about what breed he is ALL the time. I used to get a little peeved when that used to happen, I guess like getting asked if you’re Indian if you have coloured eyes or are really fair and then people not believing you. But to be honest, I probably would have wondered the same thing if he wasn’t mine.

I know my wonkiness stems from the fact that Indies don’t have the good rep they should have. Indies or Indian Pariah dogs or Pyes are our beautiful Indian street dogs (well most of the street dogs are pariah dogs) and the breed is thought to be one of the oldest in the world! Though Charlie is almost certainly NOT a pariah dog, most streeties are now called lovingly Indies. I love that. I love knowing that Charlie is one of us. Funny thing is, for two years his fur was very normal Indie-like.

I like to say that he got petted into his heavy coat (haha). He also had the cutest floppy ears that took two years to erect into his pointy fox-like ones that he has now. They erected one at a time. Because of Charlie, I always encourage adoptions. And I try to sneak in my ‘adopt Indies’ philosophy a bit more, only because (I don’t even know how it’s possible!) they aren’t adopted as much.

Every time I see a litter of stray pups, I imagine Charlie as one of them and my heart breaks into a million pieces. 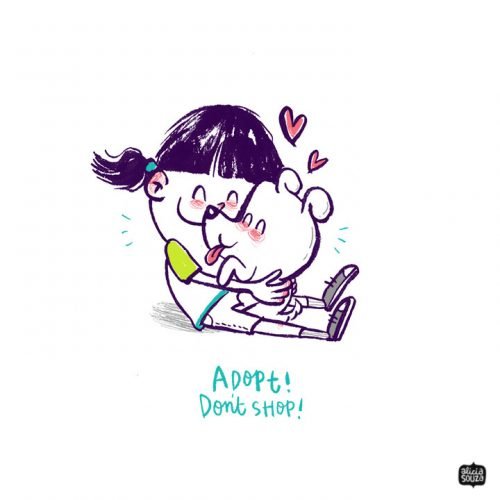 Oh, I didn’t even mention how he was when I got him!

Charlie was roaming an area where my friend worked and that area had an old pack of dogs. Packs usually don’t like stray dogs, especially males, into their territory for obvious reasons. So my friend picked him up and got him to me. He was oh-so-thin and frail. And in a few days, he was in the hospital because he was undernourished and had eaten wood amongst other junk. It was the first time in my life I had ever cried in public. He was so tiny and helpless and perfect. Anyway, in a few days, he was back to being him and though he’s got way more health problems than most Indies (Indies are known to be hardy and strong), I always say that he probably does because he knows he gets more love and cookies that way. Sly little bugger.

That’s about it really. I know I can go on about him forever but I guess that’s what happens when you’re in love huh! 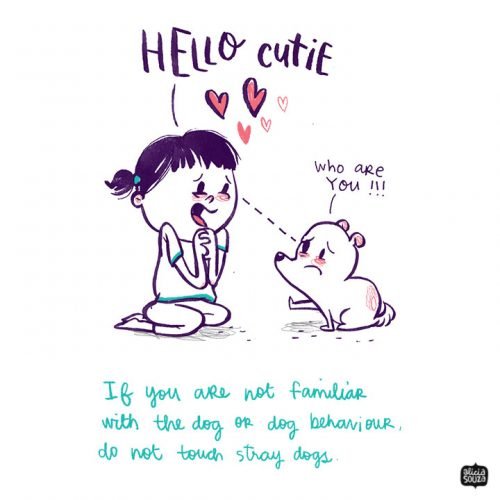 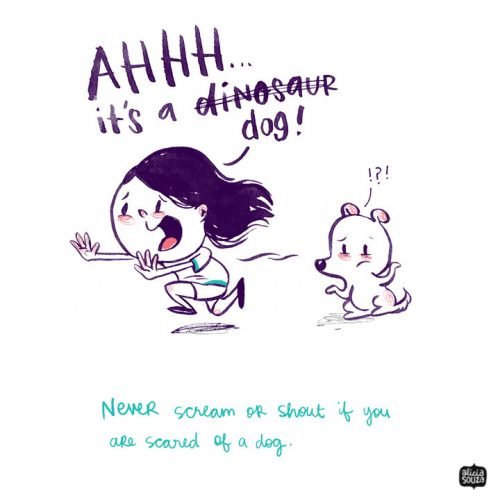 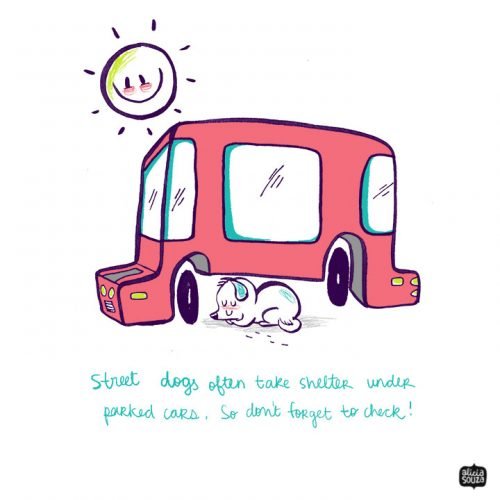