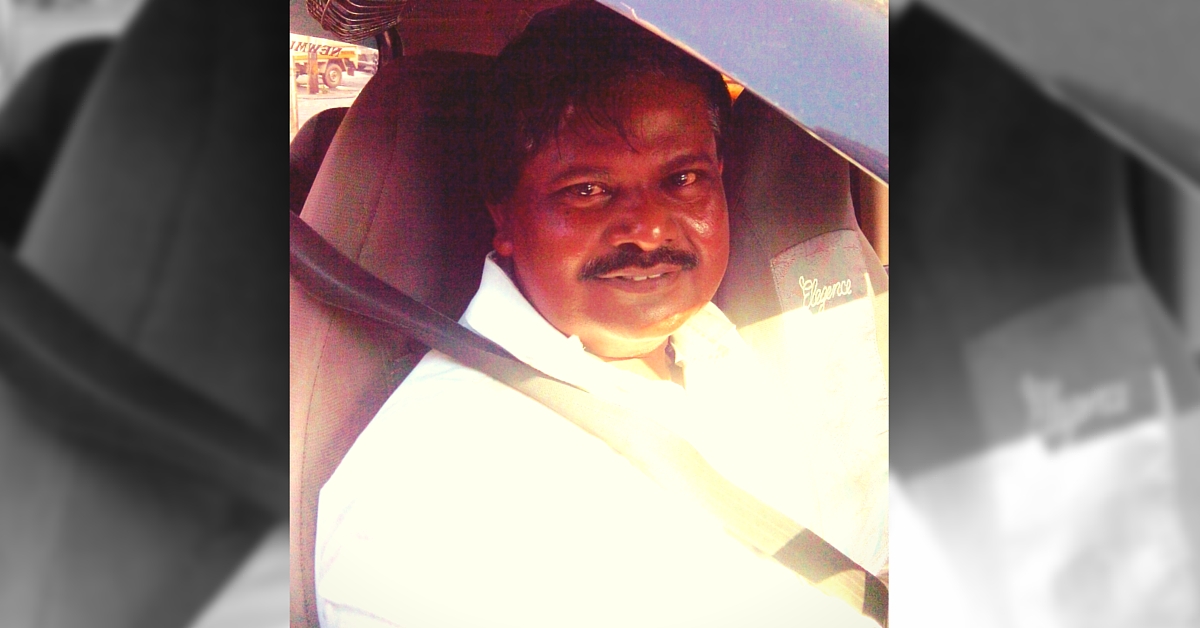 Meet Gadadhar Mandal, a 53-year-old taxi driver in Mumbai who is known and respected for his honesty. His regular passengers know him as the person who has returned numerous mobile phones to people who leave theirs in his cab. The exact number, he tell, is 14 from the year 2004 to 2014.

Every time he finds a phone in his car, Gadadhar ensures that it reaches the owner as soon as possible – no matter how far he is from the concerned person, or how busy he is at that time.

“People usually call back when they realise that they have forgotten their phones. Mostly, I come to know about the phone only when it rings. I immediately receive the call, ask for the person’s address and return it,” says Gadadhar, who has been a taxi driver for 22 years now.

In 2014, while changing the seat covers of his taxi, he realised that a phone had fallen off between the seats. It had been left behind by a woman about 15 days back. The phone was off. On recharging it, Gadadhar realised that it was in silent mode, which was why he had missed the 78 calls made by the owner in the first two days. He called back on the same number and the woman, who was working as a nurse at the time, visited his place to take the phone. “It was a costly phone, and she was very happy. She rewarded me with Rs. 2,000 and also wrote a letter to thank me, which I always keep in my cab now,” he smiles.

If a passenger is unable to reach his phone because it is switched off, Gadadhar recharges it, finds and calls the relevant numbers and makes sure that he is able to find the owner.

“I feel very happy when I return these phones. Some people shake hands, salute or hug me, give me some money – it feels very nice,” he says.

Gadadhar lives with his wife and two children at his residence in Santacruz area of Mumbai.

While he could study only till Class 8, he made sure that his children received their education. His daughter works as a manager with HDFC bank now, and his son is about to complete his Charted Accountancy course.

Gadadhar says that he was fortunate enough to experience the positive impact of being honest. In 2004, a couple liked his taxi and said that if he took the same route every day, they would regularly commute to work with him. However, on the fifth day, the woman left her phone behind. This was the first time that Gadadhar found a phone in his car. He reached her office, called her husband to inform, and returned it.

“It was 2004. Phones used to be costly that time. The couple was so impressed that they invited me home for dinner and showed a lot of respect. I worked with them for nine years after that. This episode taught me the lesson that one act of honesty helps you gain respect from people who start treating you like family. This is what inspired me to continue doing the same every time I find something mistakenly left behind in my taxi,” he concludes.

Know more about him in a video here:

Why this Mumbai Taxi Driver is one of India’s most honest men?Meet a taxi driver in Mumbai who has returned hundreds of mobile phones to their rightful owners!

Posted by TheBetterIndia on Thursday, June 16, 2016

You can contact Gadadhar by writing to him at mandal.goodcab@gmail.com