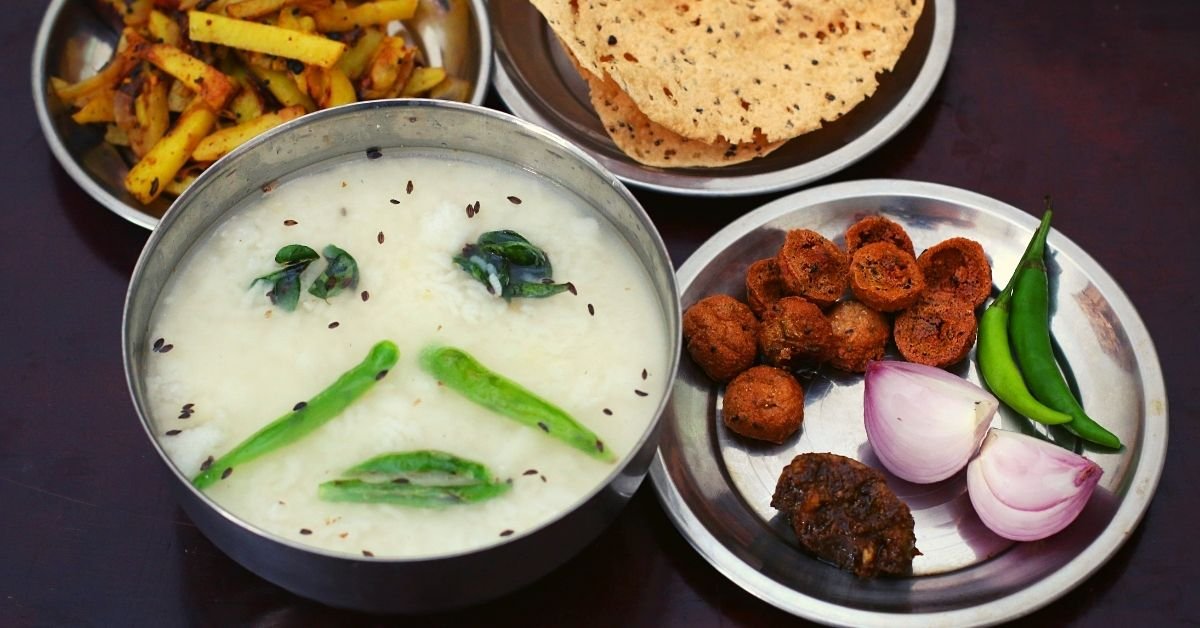 You may call it by many names—panta bhaat, geel bhaat, pazhaya sadham or pakhala bhaat—this local soul food has dominated home kitchens pan India. Made with love for centuries, the fermented rice gruel was always said to be a cooling probiotic with a myriad of health benefits.

On several occasions, my grandmother would often claim that panta bhat was extremely beneficial for weight control, improving gastric health and enhancing bone strength. While these claims made back then were not scientifically proven, Bhubaneswar-based researcher, Professor Balamurugan Ramadass’ recent study on pakhala provides it the much needed scientific backing.

Working under All India Institute of Medical Sciences (AIIMS) as the head of the Institute’s Centre of Excellence for Clinical Microbiome Research, Professor Balamurugan through his research has discovered that fermented rice gruel, known as ‘Pakhala’ in Odisha, contains short-chain fatty acids that are responsible for improving gut health and boosting immunity, among other health benefits.

“I have been researching gut microbiome since 2002 and as extension of that we were working towards treating malnutritioned children at AIIMS. This involved providing them with complex carbohydrates with supplements like short-chain fatty acids (SCFA) that was found to be abundant in the fermented rice water, locally known as torani. As we were in search of food supplements that were easily accessible and affordable across various economic backgrounds and regions, we zeroed in on the benefits of pakhala or fermented rice and began our research in 2019,” says Prof Ramadass.

He adds that the SCFA found in torani, which is the water in pakhala, is known to provide a lot of energy and is filled with antiviral peptides and anti-inflammatory properties. While on one hand, high nutritional value found in torani helps in combating malnutrition, on the other hand, its ability to provide high energy also allows the body to stay full for longer periods thus contributing to weight control.

Prof Ramadass, with his team of eight, analysed at least 20 samples of torani collected from households from different socio-economic backgrounds and locations, to reach this conclusion. The microbial culture found in the samples revealed the presence of lactobacillus, making torani a probiotic.

“The lactobacillus found in torani boosts secretory immunoglobulin, which helps the body fight various local infections, especially in the intestines and lungs, thus helping improve immunity,” adds the professor. He is working towards using his research to help people with several health conditions like malnutrition, HIV, etc.

The 43-year-old professor is hopeful that this discovery would be a game-changer impacting millions of lives in the years to come.