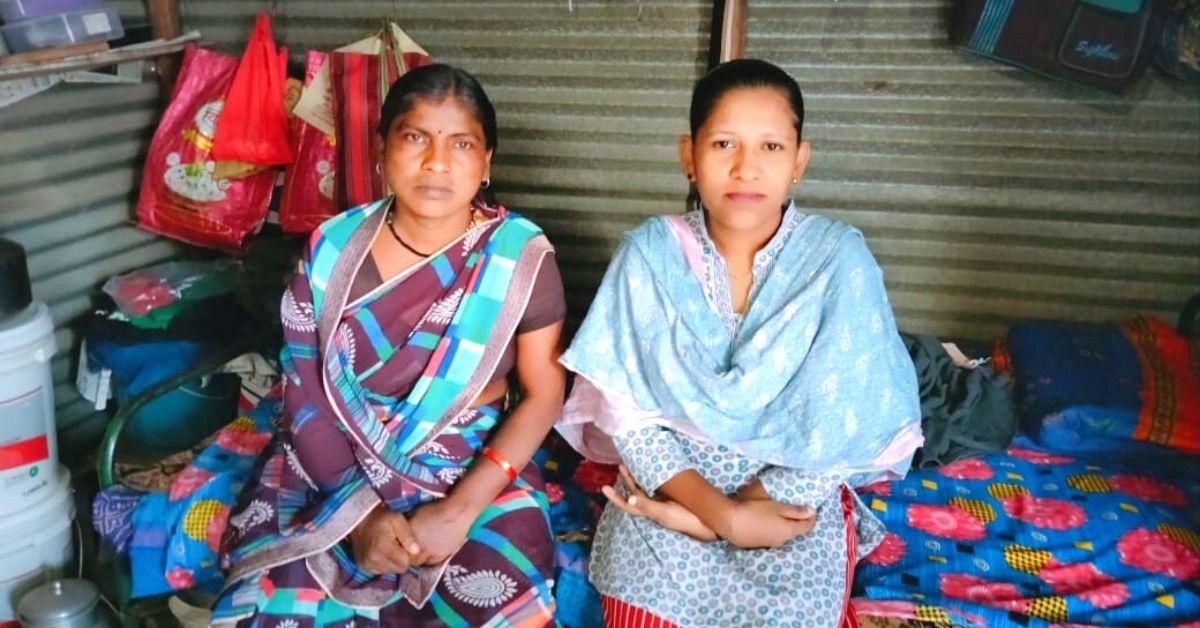 Even after a storm destroyed Lalita Zingurde’s house and a pandemic disrupted her livelihood, this single mother’s spirit has not been crushed.

A few months after her husband abandoned her and their 10-year-old daughter with a hearing and speech impairment, Lalita Zingurde rose from the ashes. Left to fend for themselves, Lalita, based in Maharashtra’s Akola district’s Dahigaon village, took up graveyard shifts as a farm labourer in 2011.

Over the years, she tirelessly worked to bring their lives back on track until a storm in June this year took away everything she owned, including her house. Left with no roof over their heads, she made a make-shift house with tarpaulin sheets for her and her daughter Poonam, now aged 22. However, in the night she says she prefers to sleep in their neighbour’s tin cowshed.

The 38-year-old refuses to let circumstances break her spirit. She once again stood her ground in the face of adversities and started saving money to build a new house. Lalita believes that no amount was too small to save for Poonam’s future.

Now with the coronavirus pandemic still at large, her daily earnings are at stake. 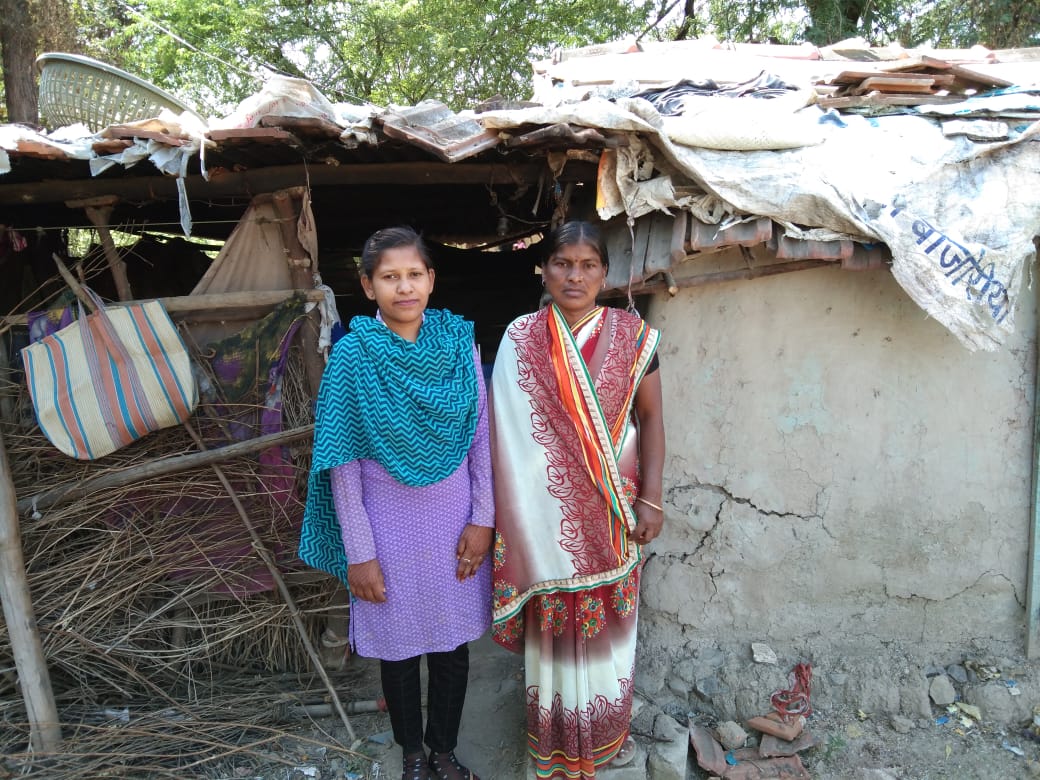 When the doctors revealed Poonam’s condition after birth, her relatives and friends blamed Lalita for it. Some even advised her to send the newborn to an orphanage. But for Lalita, her daughter was a blessing.

Lalita worked with her husband as a farm labourer. Together, they earned up to Rs 170 per day, which was only enough for two meals in a day. Living in a hand-to-mouth existence till 2011, after her husband left her, she took on double shifts on farms to stay afloat.

Wanting the best for her child, Lalita sent her to a government-run school for differently-abled children in Akola city in 2013. Two years later, Lalita, too, moved to the city and started working as domestic help.

In 2019, the duo returned to the village once Lalita completed her class 10 board exams. It was around the same time that she came across the Shivprabha Charitable Trust, an organisation that works for the educational, health, economic and environmental equity of farming communities in rural India.

“We have been working in rural areas of Maharashtra for people’s welfare for over 12 years now. After learning about Lalita’s deplorable condition, we donated the machine to her. We hoped she would eventually teach her daughter to stitch and make her financially independent as well,” says Yunus Khan, a consultant and trustee of Shivprabha Charitable Trust.

Before the pandemic hit, Lalita would spend her mornings sowing and tilling lands, and in the night she would take to the sewing machine to earn an extra source of income. However, things took a turn for the worse as the coronavirus infiltrated her state. She was no more needed on farms and people stopped giving stitching orders.

At present, Lalita does not have a stable income as she is only required on farms once a week. Her savings are rapidly depleting and earnings per day stand at Rs 150 or less. “The situation is such that on some days the mother and daughter go without any food,” adds Yunus.

To help the woman who fought against all odds for her daughter, the Shivprabha Charitable Trust is raising money so that they may be able to live self-sufficiently once again.

If you want to contribute and help Lalita repair her house, click here to donate.