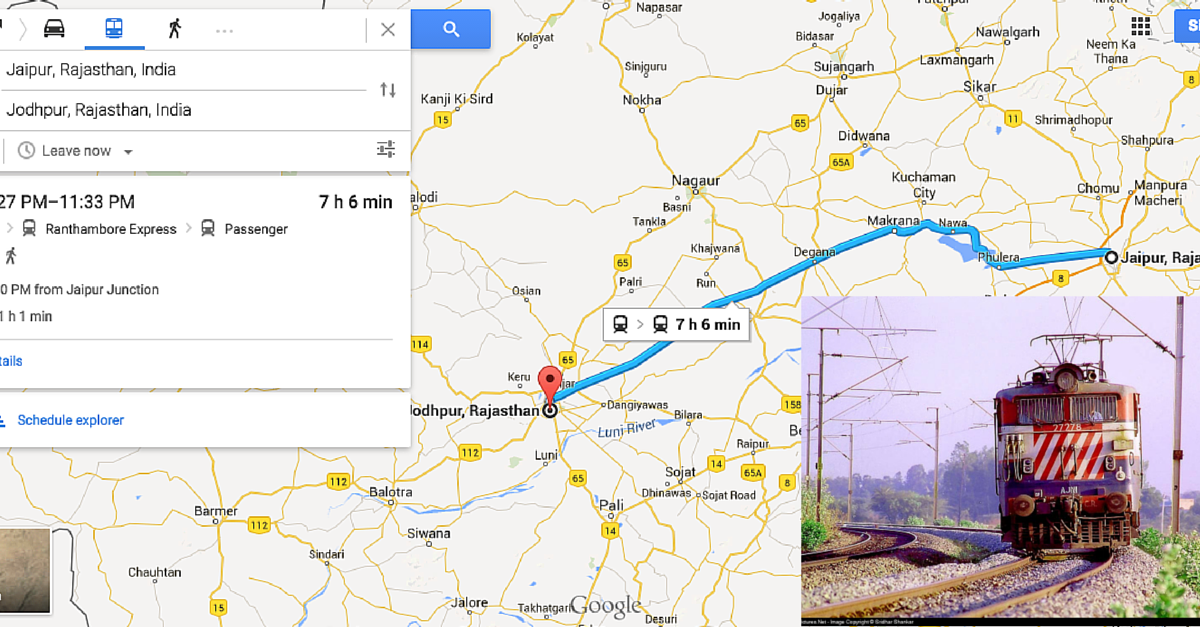 Now you can access train schedules on Google Transit and plan your travel better. Here is all you need to know about this latest facility.

The Google Transit feature will help commuters plan their travel through their android or iOS based devices as well as desktops. In addition to this, public transport information of eight Indian cities will also be available on the app.

The new update will enable users to get access to information for 12,000 trains, as well as updated details for bus and metro routes from Ahmedabad, Bengaluru, Chennai, Hyderabad, Kolkata, Mumbai, New Delhi and Pune.

Google Maps, which earlier allowed users to get directions within the same city, has now expanded to inter-city directions through this service and has enabled commuters to plan their travel more efficiently.

All you need to do is enter your start and final destination locations, click “Get Direction” and choose “Public Transit”. This will give you information on which metro, train, or bus options are available for your journey. Google Maps will then give you door-to-door directions to the destination with public transport options now available, apart from the earlier available car, bus and walking options. It also allows you to choose the time you would like to depart or arrive by.

“Google Transit is part of our effort to make Google Maps more comprehensive, accurate and useful for millions of people around the world who take buses, trains, metros or trams to their next destination,” Google Maps director, program management, Suren Ruhela said.

The search engine giant had recently announced a lane guidance feature which enabled users to get access to voice-enabled instructions notifying which lane they should stay in or move to. This feature is available in 20 cities in India.

Google has already collaborated with hundreds of public transit agencies to make their schedule information accessible to Google Maps users. We are sure this move will help millions in India get easier access to the Railway schedule.