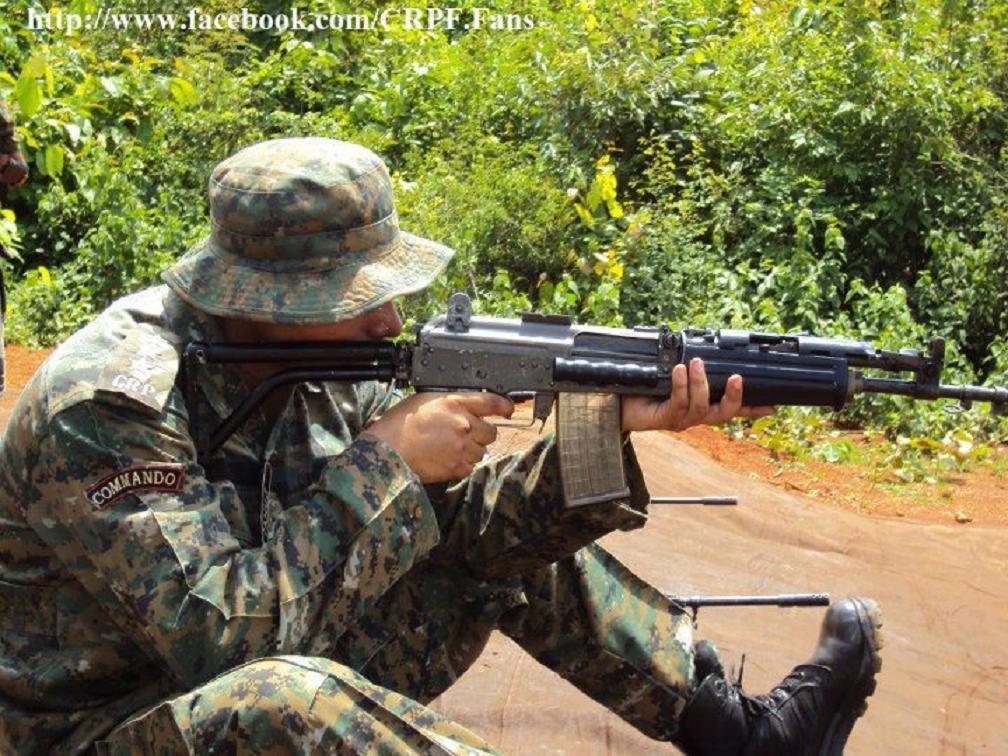 There are some officers who make us proud. And then there are those who make us want to stand and applaud. Here’s one exceptionally brave CRPF Cobra officer who deserves a standing ovation like none other.

In the video, he is seen injured with multiple bullets in a Naxalite operation in a forest, and yet commanding his unit to safety with instructions and guidance.

This is the rough translation of his speech: “I have informed headquarters that if we don’t take action now, then it will be too late. There is plenty of ammunition to keep firing single shots. So don’t panic. Tell 6 Delta that they are in command and you just pull back your party safely. When the helicopter arrives, signal to it by making smoke. Don’t rush ahead. First secure your position and pull out the casualties back and then move ahead. Backup party will come soon so don’t crossfire over them. Keep cool, don’t care about me.”

In the background, his subordinates are asking him to relax and not to worry about them.

We salute all such incredible heroes whose bravery lets us sleep safely in our homes.