Here are 10 amazing, brave, dedicated civil servants of India who have made us all extremely proud and done extra ordinary work for the country, some even losing their lives while performing their duty, but never taking the easy way out. We salute these true heroes.

Here are 10 amazing, brave, dedicated civil servants of India who have made us all extremely proud and done extra ordinary work for the country, some even losing their lives while performing their duty, but never taking the easy way out. We salute these true heroes.

With the sudden demise of the beloved bureaucrat D.K. Ravi, the entire country is in state of shock and is wondering whether there is a place for an honest and dedicated man like him in India. As we continue to grieve this huge loss to the nation, here are 10 other such amazing bureaucrats we wish to salute, who have been doing amazing work like Ravi and giving us hope that even a few good men can change the course of a nation – 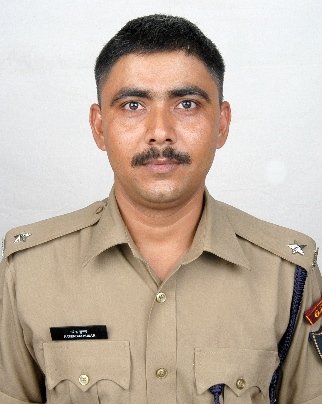 IPS Narendra Kumar started his career in Bihar in 2009, and since then he had shown great courage and commitment towards his work and then he joined office in Morena, Madhya Pradesh. He was famous for his active work in trying to stop illegally mined stones and spent a large amount of time in fighting the mining mafia. In 2012, this brave officer was allegedly killed by the members of the same mining mafia at the young age of 30. When he saw a tractor carrying illegally mined stones, he tried to stop it, and when the driver did not slow down, he stood in front of it to bring it to a halt. But the driver did not stop and ran over Kumar, crushing him to death. His wife is an IAS officer in Gwalior. Doval is already a known name and is famous for his commendable work during his tenure as an IPS officer from the batch of 1968. He played an active role in insurgencies operations in Mizoram, Punjab and Kashmir. He managed to turn militants and persuade them to assist Indian forces against the terrorists. Along with his exceptional work in these states, he has done a commendable job in the termination of all 15 hijackings of Indian Airlines aircraft from 1971-1999. He also stayed in Pakistan as an undercover agent in a high-risk assignment. He later joined the intelligence bureau and is currently holding the position of National Security Advicer to PM Narendra Modi. This feisty District Magistrate of Bulandhshahar is famous for taking tough stands against illegal practices. She has always spoken against corrupt officers and even got transferred from her earlier posting because she refused to accept the wrong doings going on. She never hesitates in publicly exposing those people who are not doing justice to their jobs. Thanks to her intervention, three corrupt contractors were booked, one of them being the brother of a member of the ruling Samajwadi Party in Uttar Pradesh. Watch her teach negligent civic officials a lesson here. Another name that stands out for commendable dedication and work ethics is Satyendra Dubey. An Indian Engineering Services officer, he was Project Director in the National Highways Authority of India (NHAI) at Koderma in Jharkhand where he was working on the Golden Quadrilateral Project. He showed extra ordinary courage in exposing serious financial irregularities and exposed many corrupt practices in the industry. He also made many contractors rebuild the poor quality roads. He wrote a letter to then PM Atal Bihari Vajpayee exposing the corruption and financial irregularities in the project. When he wrote the letter he suggested to keep his identity hidden, as it had several big names involved, but his name was somehow revealed and he pad to pay the price for that. After a few months, he was shot dead in Gaya, Bihar and the country lost yet another competent and sincere bureaucrat. Not many know about this exceptional young IAS officer from Manipur. His passion and dedication towards the betterment of the society was so strong that he built a 100 km long road in a remote hill of Manipur without the government’s help. People came forward and supported him in large numbers and gave shape to the “people’s road” which connects the hill to the rest of the state. He used his own savings and turned to social networking sites to raise funds for the project and is fondly called “miracle man” by the villagers. 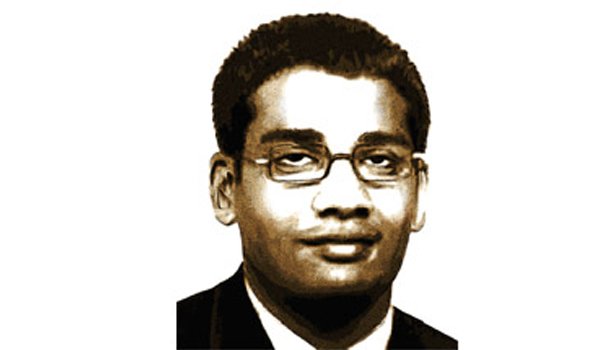 This brave officer worked as a sales manager for Indian Oil Corporation and worked actively to stop selling of adulterated fuel. His courageous nature and honesty made him one of the most commendable officers the country has seen. But he too paid the price for being an honest man, while he was on his way to exposing two petrol pumps selling adulterated fuel in Lucknow. He ordered to seal them, and when they started working again, he conducted a surprise raid. He was shot dead the same night and his body with six bullets was found in his own car’s backseat. That was a day the entire country hung its head in shame and despair. 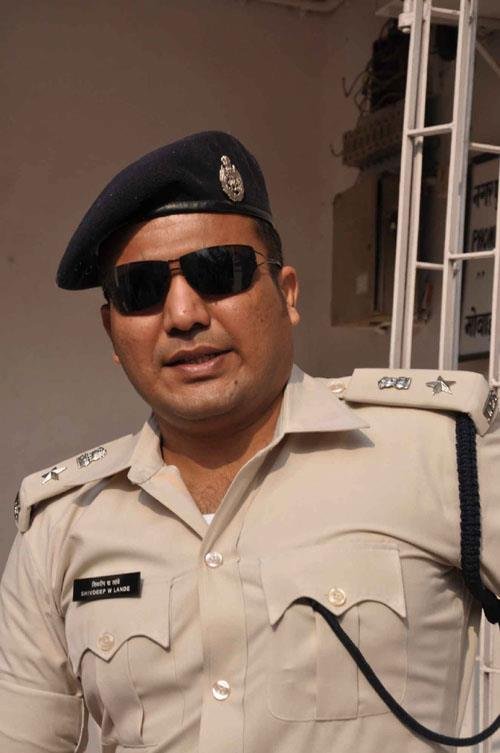 This IPS officer of 2006 batch has been constantly in the news for all the good reasons. He has arrested many criminals, worked towards women safety and took on the pharmaceutical mafia, and under his tenure, the crime rate of Patna dropped drastically. He took strong action against eve teasers and has been very easily accessible to the people. It is said that he receives hundreds of messages everyday and he makes sure that each message is attended to. He played an important role in eliminating illegal wine shops in his jurisdiction. When he was transferred to Araria from Patna, many people turned to the streets and held candle light protests against the government’s decision. He allegedly donates 70 percent of his salary to social causes which include marriages of poor girls and building hostels for poor students. This civil servant from Tamil Nadu has been transferred around 20 times in the 20 years of his service. He is famous for fighting against corruption wherever he goes. He was also the first IAS officer to make his assets public. His extensive research on illegal granite-mining in Madurai led to charges against many known politicians and businessmen. He also confiscated over 5,000 subsidized gas cylinders intended for domestic use which were being illegally used by restaurants. He investigated and raised his voice against vote-buying. When he was transferred from the post of Madurai Collector to the post of MD of Co-optex, many people came out and protested against the government decision. Lakshminarayana is the quintessential common man who often takes the bus to work. He stayed humble but worked on some of the most talked about cases and exposed many corrupt officers. He became the Joint Director of Central Bureau of Investigation and handled over 19 high profile cases including the Satyam scandal, Gali Janardhana Reddy’s illegal mining case of Obulapuram Mining Company, Y. S. Jaganmohan Reddy ‘s disproportinate assets case and Sohrabuddin Sheikh’s fake encounter case. He is also known for arresting Jagan Mohan Reddy and giving amazing, high impact speeches. 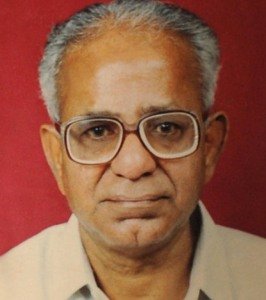 This former IAS officer was commonly known as “an ideal people’s IAS officer”. He played a crucial role in creating pro-poor policies and was the man behind the abolition of bonded labour, the creation of the special component plan for SCs & STs and the assigning of resources for marginalised communities in the rural development programmes. He remained unmarried so that he could serve the society and also contributed to the education of over 500 poor students. He died due to illness in 2010 but he will always be remembered as a “people’s man”.

We pay our respects to all of these amazing officers who inspire us every single day and help us believe that there is good in the world. It may be a small force at present, but if we all stand together, it has infinite potential to wipe out all evil.