9 Artists Who Made India Proud by Winning Grammy Awards

Here is the list of all the Indians who've won the Grammy Awards till date.

The Grammy Award, more popularly called as just ‘Grammy’, is an award given by the National Academy of Recording Arts and Sciences of the United States to recognize outstanding achievement in the music industry.

The 2015 awards were even more special considering it had one Indian – Ricky Kej and one Indian-American – Neela Vaswani – who won the award!

Here is a list of all the Indians who have won a Grammy so far: Pandit Ravi Shankar was one of the best known exponents of the Sitar as well as a composer of Hindustani Classical Music.
He has won Three Grammy awards including a Lifetime Achievement Grammy! Zakir Hussain is not just a world-renowned tabla player. He is also a musical producer, film actor and composer!
Zakir Hussain has won Two Grammy awards. One in 1992 and the other in 2009. 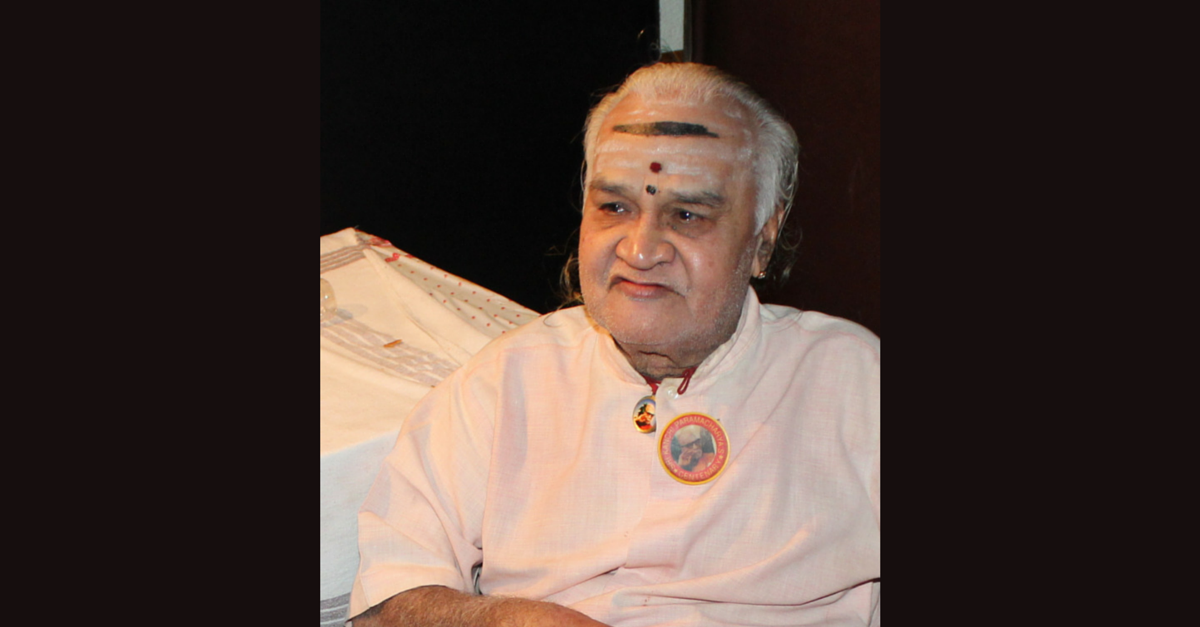 Vikku Vinayak plays Carnatic music with the ghatam, an earthen pot, and is credited with popularizing the ghatam.
He won a Grammy in 1991 for the Best World Music Album for his participation in Mickey Hart’s Planet Drum.

He is a Hindustani classical music instrumentalist who plays the Mohan Veena (slide guitar). He won the award in 1993 for Best World Music Album – A Meeting by the River 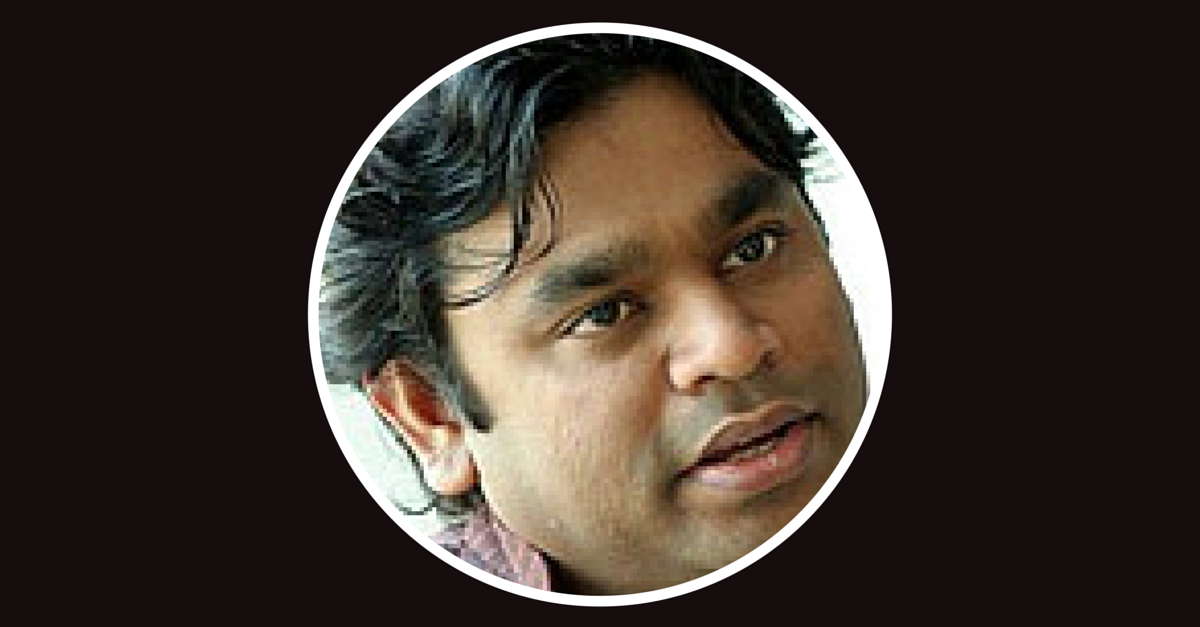 Rahman has been described by the Time magazine as “the world’s most prominent and prolific film composer”. He has won two Grammy awards – one for Best Compilation Soundtrack Album and one for the Best Song Written for Visual Media. 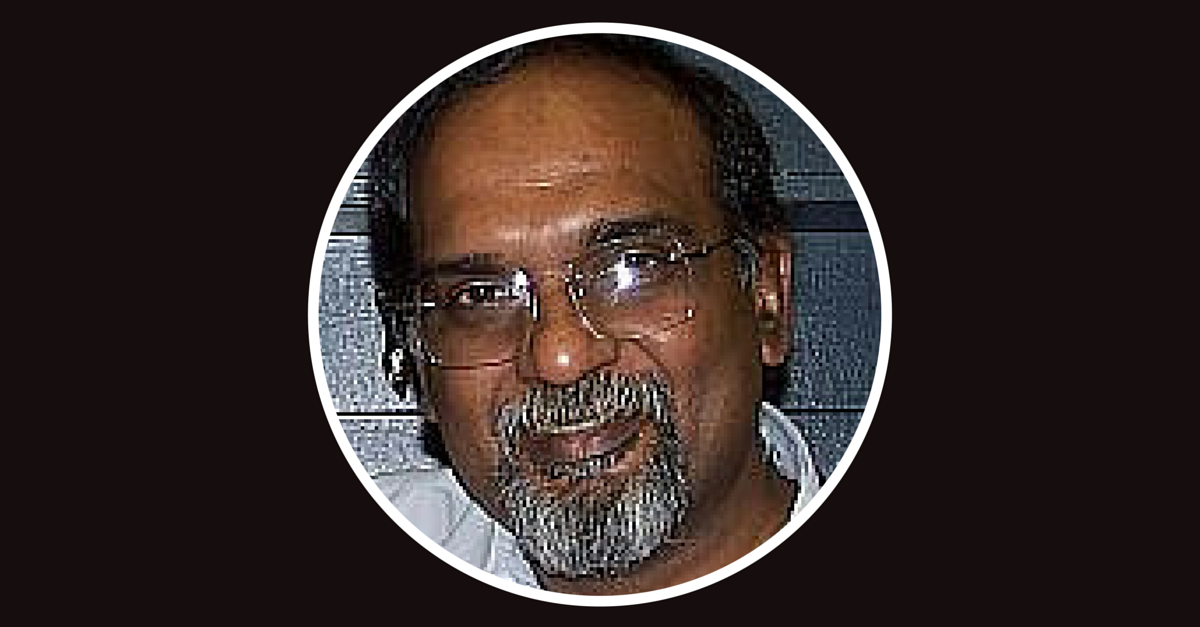 H Sridhar was a sound engineer and won a Grammy for his work with A R Rahman in Slumdog Millionaire.
Sridhar also engineered and mixed albums for international artists like George Harrison of The Beatles, John Neptune Kaizan, Pandit Ravi Shankar, Zakir Hussain, L.Shankar and John McLaughlin. P A Deepak is a Mix Engineer and Record Producer. He too won the Grammy for his work in Slumdog Millionaire. Ricky is a Bengaluru-based composer, music producer and musician. He won the Grammy award in 2015 for his album Winds of Samsara – a collaboration with South African flutist Wouter Kellerman.

Tanvi Shah is the first Indian woman to bring home a Grammy. This talented singer sings in Tamil, Hindi, Telugu, Spanish, Arabic and Portuguese! She wrote the Spanish lyrics for Jai Ho and won in the 52nd Grammy Awards for Best Song Written for Visual Media. She shared the award with AR Rahman and Gulzar.