Abandoned by Husband for ‘Being Overweight’, Today This Mother of a 6YO Is a Champion! 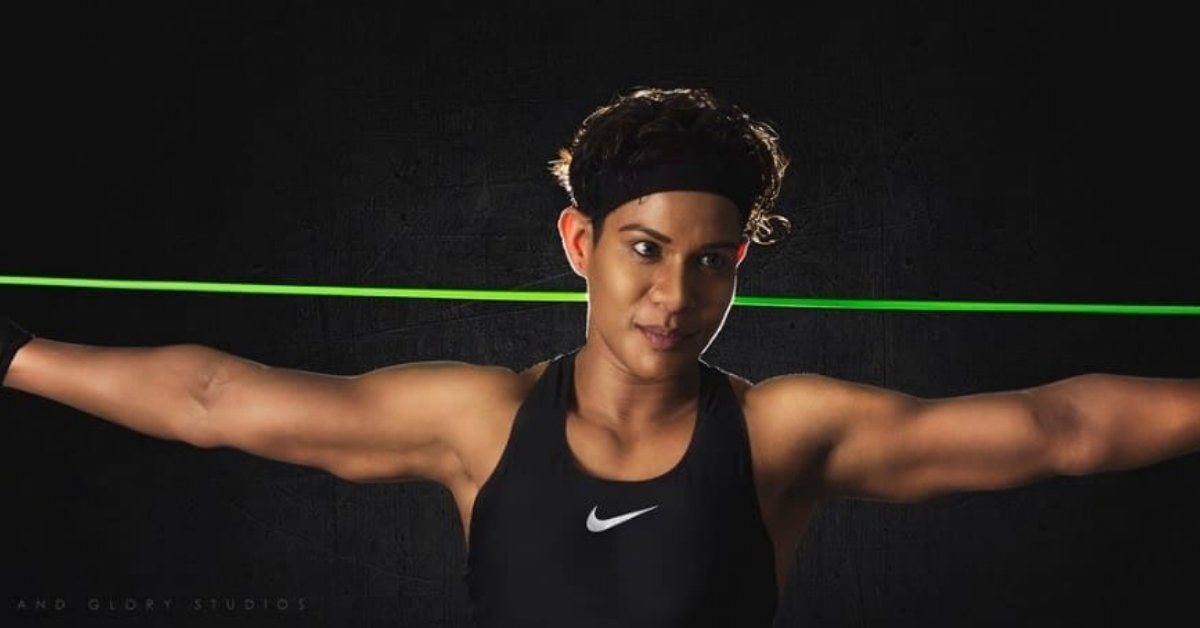 A national-level medalist in bodybuilding, this mother of a six-year-old is now setting fitness goals for women across the country.

She was body-shamed by her own husband, to the extent that he abandoned her for being overweight.

But if you looked at Ruby Beauty today, you wouldn’t believe that she once struggled with crippling body-image issues.

A national-level medalist in bodybuilding, this mother of a six-year-old is now setting fitness goals for women across the country.

“After a point of time, my marriage was going south. When I confronted my husband, he said, he was not interested in me since I was fat. I would say it’s this body shaming that sowed the health seeds in my mind, and I began to look for fitness and health articles,” she said, speaking to The Times of India.

Speaking to ANI, the Tamil Nadu champion recalls, “I started walking and lost a lot of weight after that. It became even more difficult after I had my son. But I could do it because I had set my goal.”

The road to success wasn’t easy. Fitness may be a journey, but it can be a financially draining one. She has to consume expensive supplements but manages with what she earns from her Zumba classes.

She won the IFA Classic National Pro-AM Championship-Bodybuilding and Fitness, held in Guwahati, Assam this year and was also crowned Chennai’s Ms Fitness. She now seeks support from the state government to continue bodybuilding.

“I want the state government to help me grow more. I have proved myself, and I want to show that women can do this. So far there was no one from our state in this field,” she says.

“When I started off, people ridiculed me, saying that I will not be able to sustain my passion. Now that I have won the medal, they are coming back to congratulate me and say sorry for the way they treated me,” Ruby told the ToI.

Ruby’s coach, Kartik, who has seen the woman struggle through the years, praised her for her determination.

Speaking to ANI, he confidently added that Ruby would win the title of Miss India in Fitness, with ease.

Read More: Chronicles of Partition: How a Heroic Family Rescued this Woman in 1947!

“I have trained more than 100 females in fitness, but they would lose interest within a few months. But Ruby Beauty has willpower. I fixed one year for her but she achieved results within six months,” he said. At a time when youngsters undergo mental breakdowns and battle eating disorders, Ruby’s journey to turn her life around gives us hope.