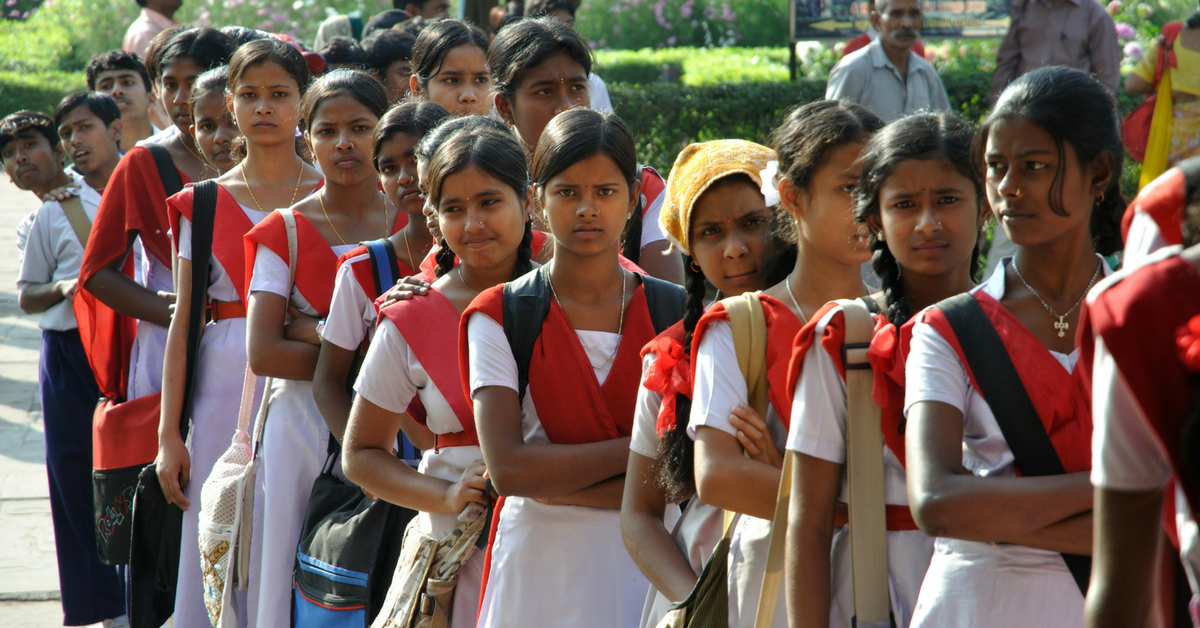 This move should be applauded as a step in the right direction towards encouraging students to take up sports seriously.

The Central Board of Secondary Education (CBSE) has granted six students permission to appear for their Grade X and XII examination separately. The reason for this exception was that they were representing India in various international sports championships including the Commonwealth Games.

This move should be applauded as a step in the right direction towards encouraging students to take up sports seriously.

It is often found that parents encourage children in pursuing sports till the student reaches Class X, at which point academics become the priority.

But some persevere, and they shine. Like Anish, who bagged the gold medal in the Rapid Fire Pistol event in men’s 25-metre category at the Commonwealth Games held in Gold Coast, Australia and K Venkatadri, who bagged three silver medals at the South Asian Archery Championship at Dhaka, Bangladesh.

Sehejpreet brought home a gold medal after winning an International Tat Dhaka as a member of the Women’s Recurve team, and Rekha did us all proud by winning the Wheelchair Basketball Championship at the Para Asian Games held at Bangkok, Thailand.

“The special drive of CBSE to promote talent in sports led to a departure from (the) set practice of following the fixed exam schedule this year. There were six students who were to represent India at various sports events while other class 10 and 12 students were busy writing CBSE board exams,” a senior CBSE official told Firstpost.

Until now, while most parents encouraged their child to take up a sport, in all likelihood, they would have the child appear for an exam if it clashed with a sporting event.

However, henceforth, the school principal can inform the regional CBSE office about a student’s participation in a sporting event, and the board will allow the student to write exams for corresponding subjects later after a verification.

Earlier this month, CBSE decided that one period every day will be earmarked for health and physical education from grade 9 onwards in about 19,000 of its affiliated schools.

Master Blaster Sachin Tendulkar came out in support of this move and said, “I have been advocating integration of sports education in the curriculum since a long time. The news that CBSE has made it mandatory in order to promote health and fitness from an early age is indeed a welcome move,” as reported in The New Indian Express.

We welcome this move and hope that the education board implements many such student-friendly policies.

You May Also Like: Landmark Changes by CBSE To Make Board Exams Less Stressful: All You Need to Know