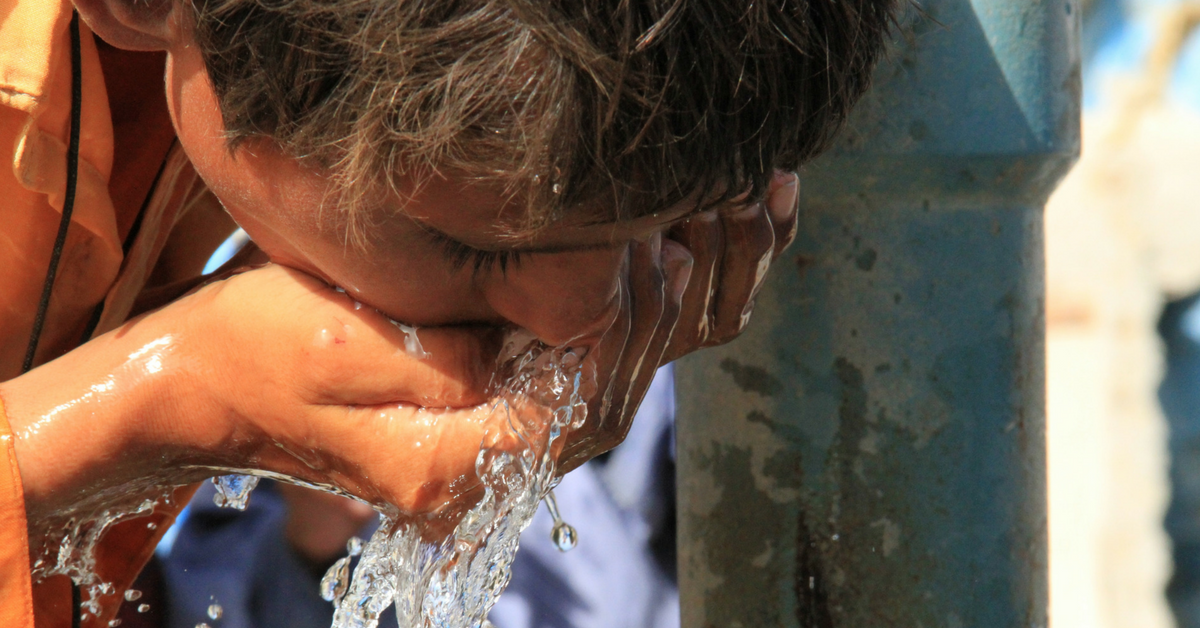 In rural areas alone, 63.4 million of our fellow citizens live without access to clean water—more than any other country in the world.

Ever stopped to wonder how crucial it is to have access to clean drinking water? Often the very things that we take for granted are those that billions of people across the world are fighting for, and it is a matter of disappointment that India has the highest number of people in the world without access to safe drinking water.

In rural areas alone, 63.4 million of our fellow citizens live without access to clean water—more than any other country in the world—according to Wild Water, State of the World’s Water 2017, a new report by WaterAid, a global advocacy group working to improve access to safe water, sanitation and hygiene.

Given this dire situation, no effort is too small when it comes to providing access to water.

One of such initiatives is the work of a group of students in Hegganahalli in Devanahalli taluk of North Bengaluru.

During their persistent endeavour for over one year, they raised Rs 8 lakh and installed a filtration unit in the village.

The new RO system was inaugurated in Hegganahalli on December 28, and the plant has been handed over to the local zilla panchayat, which will take care of its maintenance. “A 5-rupee coin gets you a can of clean drinking water,” said Sukruth to the Bangalore Mirror. The money collected goes to the zilla panchayat for the unit’s upkeep.

“When we went to the village with my family, we saw that the water was not clean. The residents told us that they had health issues regularly and their children were missing school often because of it,” said Sukruth, as reported in Bangalore Mirror.

You may also like: Railways to Use Excess Water From Coal Mines to Make Bottled Rail Neer.

These three students hope that this act of theirs proves to be an inspiration to other students. They initially started by approaching other well-known foundations and wrote to them about the project.

After few hits and many misses, they thought that the best course of action was to set up a charitable trust by themselves. Given that they are minors, they utilised their parents’ help to create the trust, but they emphasise that other than that, all other work—from accounts to the project work—is done by themselves, taking time off after their school and academic commitments.

The students started fundraising through their trust and approached various philanthropists in the city. They even reached out to friends and acquaintances, and last bit of the money was raised through online crowdfunding.

Due to the consistent efforts put in by the trio, the residents of Hegganahalli can have a healthier 2018. The boys also hope that their efforts will inspire others like them to take up such initiatives.