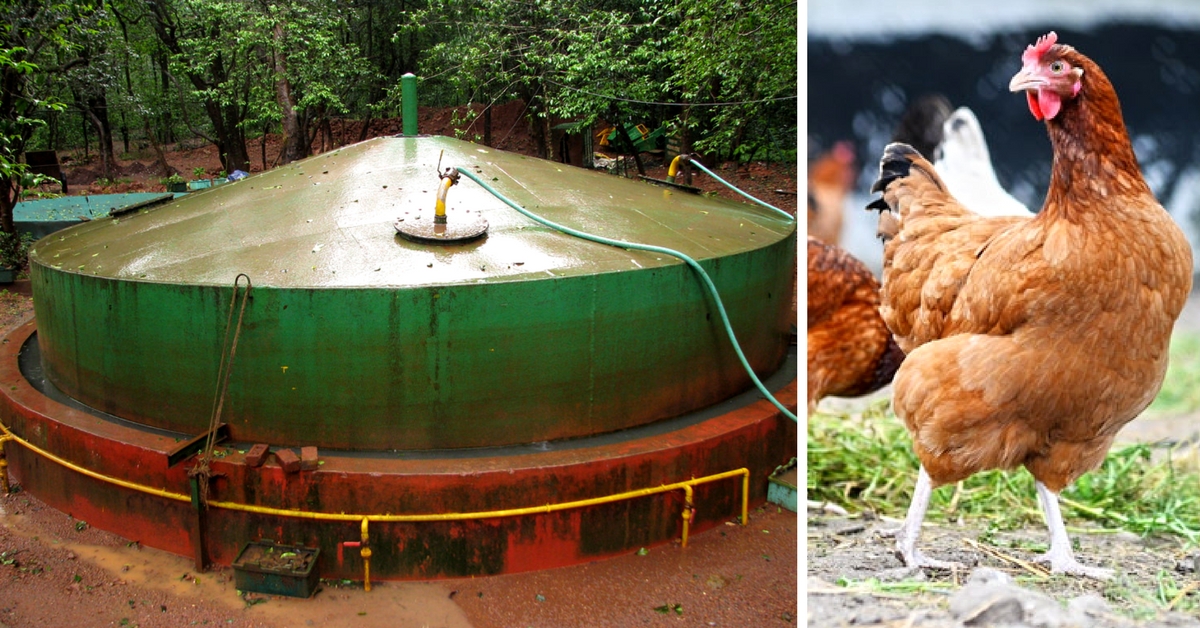 To the list of jobs you probably didn’t know existed, add this one: chicken litter recycler. That’s just one of the many hats Tamil Nadu’s Meivazhi S Durairaju wears.

A poultry farmer from a nondescript village in the bustling district of Namakkal, Durairaju discovered years ago that there’s money to be made from what chickens leave behind. Today, he is the founder and managing director of Subhashri Bio Energies, a first-of-its-kind Indian firm that produces electricity from poultry waste every day.

In 1976, Durairaju and his brother started a poultry farm with a few thousand birds. By the early 1990s, their enterprise had become pretty successful and the number of birds had increased to over one lakh. Other farmers of the region too had started venturing into the poultry sector.

As Namakkal’s poultry sector underwent rapid expansion, the quantities of chicken litter being produced on a daily basis also increased immensely and so did the problem of disposing it in a environmentally-safe manner.

With no solution in sight, the litter began being dumped in open fields — the stinking heaps emitting toxic fumes of hydrogen sulphide and leaching pollutants to contaminate the ground water. 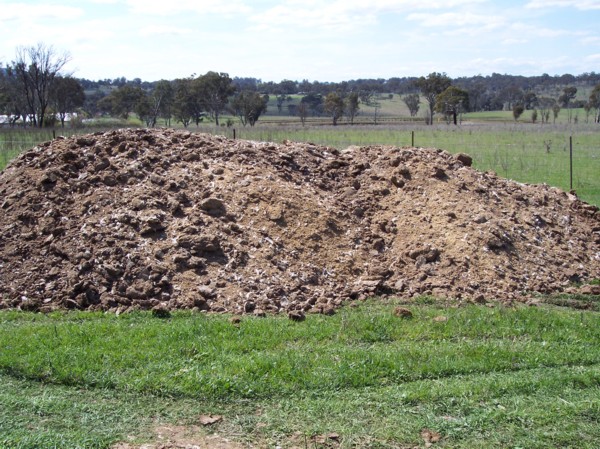 When the litter washed off fields and into lakes, it led to bumper algal blooms (eutrophication) that blocked out light and oxygen to kill aquatic plants and animals, creating dead zones. Furthermore, the waste was also contributed to global warming by emitting greenhouse gases such as methane and carbon dioxide.

Distressed by these environmental hazards, Durairaju decided to try and find a solution for the uncontrolled disposal of poultry waste. He approached several scientists to find out how this could be done but did not receive much encouragement.

Not the one to give up, Durairaju continued to study different possibilities and conducting experiments on his own. It was during one of these experiment that he hit pay dirt — he succeeded in designing an indigenous generator that processed chicken litter to produce electricity.

The underlying principle of this technology was biomethanation. Simply put, this it how it worked: The chicken litter was collected by well-constructed, sloping floors in bins. From there, it was directed to anaerobic digestors for methane generation.

This methane (biogas) was then used to run turbines, thus producing electricity that was supplied to the state-owned power grid.

The residual slurry was de-watered and aerobically composted to create manure. As for the remaining liquid scum, it could be used as liquid NPK (nitrogen, phosphorous and potassium) fertiliser.

Excited by the enormous potential of this idea in Namakkal (by then the poultry hub of India) in 1998, a determined Durairaju put in place a pilot project with an investment of ₹ 1.5 crore. Two years later, he formed his private firm, Subhashri Bio Energies Ltd. (SBEL), and began procuring  litter from other poultry farmers in the district.

Soon after, Durairaju’s patented technology got the approval of Indian government’s Ministry of Non-Conventional Energy Sources. Shipping in with government subsidy and tax exemption for import of machinery, the government also gave the nod for the setting up a 2.5 MW power generation plant that was set up in 2004 on a 60-acre plot of land at Goundampalayam in Namakkal.

By 2014, the production of electricity had gone up to 4 MW, with SBEL selling nearly 20,000 units of power to Tamil Nadu’s power grid daily. The firm’s nutrient-rich organic manure (PSO6) also received a positive response from farmers after it was certified and sold through the state’s primary agriculture credit societies.

What used to be literally waste is now a source of revenue for both SBEL and the small poultry farmers from which it procured the litter. 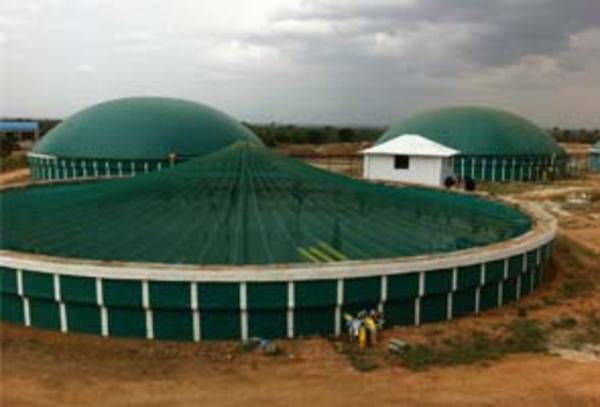 Unsurprisingly, in Namakkal — a district that single-handedly generated over 3000 tonnes of poultry litter every day — SBEL’s efforts have come as a welcome relief. In fact, the firm’s success has even drawn international attention with foreign companies inviting it for a possible joint ventures.

SBEL’s plant (entirely indigenous save the engines) is also one among the few projects worldwide approved by the United Nations Development Programme. It has also been declared a Clean Development Project under the Kyoto Protocol to the United Nations Framework Convention on Climate Change (as the plant helps trap greenhouse gases that would otherwise be emitted by the litter left in the open).

As India’s population grows and consumes more animal protein, consequently producing even larger amounts of waste, environmentally-safe disposal of poultry litter has become a significant problem. And Durairaju’s idea may just be the solution India needs to do not just this, but to also address the power shortages crippling industrial growth in its hinterland.

As D Salai Sivaprakasam, the Executive Director of SBEL, explained,

“If the total poultry litter in the district is collected daily [6,000 tonnes] and processed, nearly 16 MW of power an hour can be generated, with 1,000 tonnes of manure and 10,000 litres of liquid biofertilizer as by-products.”