CISF Has Been Conducting Safety Audits in Schools, Is Your School Compliant? 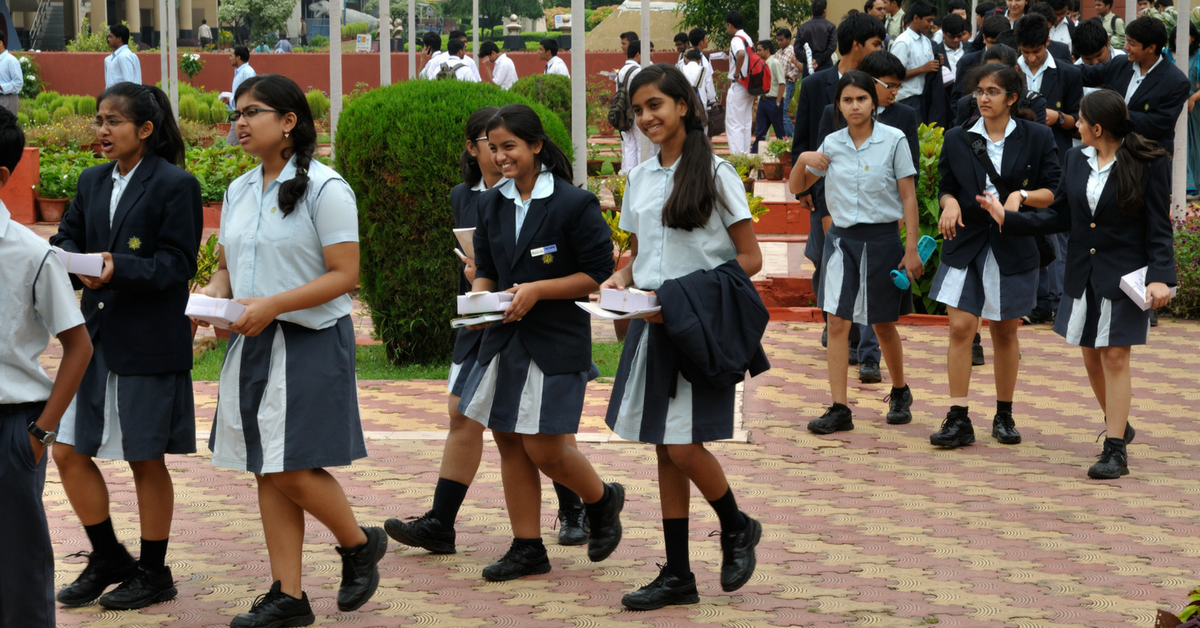 Mr O P Singh, the Director General (DG) of CISF, had said that the force was keen to help schools to streamline their security apparatus.

On September 8, 2017, a student of Class 2 in Ryan International School, Gurugram, was found murdered within the school premises. What followed was a flurry of activity–with the police arresting a school bus conductor alleging that he was the offender. Subsequently, another student was arrested on the allegation of the gruesome murder.

Following this incident, the Central Industrial Security Force (CISF) had contacted schools across the country and extended the services of its special consultancy wing which provides security suggestions to organisations and agencies. Mr O P Singh, the Director General (DG) of CISF, had said that the force was keen to help schools to streamline their security apparatus.

The CISF security consultancy wing was raised in 1999 and has provided its expert advice to over 150 institutions, including IITs, IIMs, and the RBI, till date.

Taking this offer up, 14 schools from across the country approached the CISF to complete a professional security audit of their premises.

According to Singh, the force took the initiative as part of its responsibility towards the society. “We are the best-suited government agency for doing such expert security consultancies and in preparing a safe environment. We need to ensure that school-going children feel and stay safe,” he said to The Hindu.

CISF will custom-make solutions for each of their clients (schools). The audit will help schools understand where to install CCTV cameras, how to deploy and train security staff, how to check access control and establish emergency response gadgets.

While 14 schools have opted to get this security audit done, the hope is that soon, all schools engage the CISF for these services to ensure utmost security within the school premises.