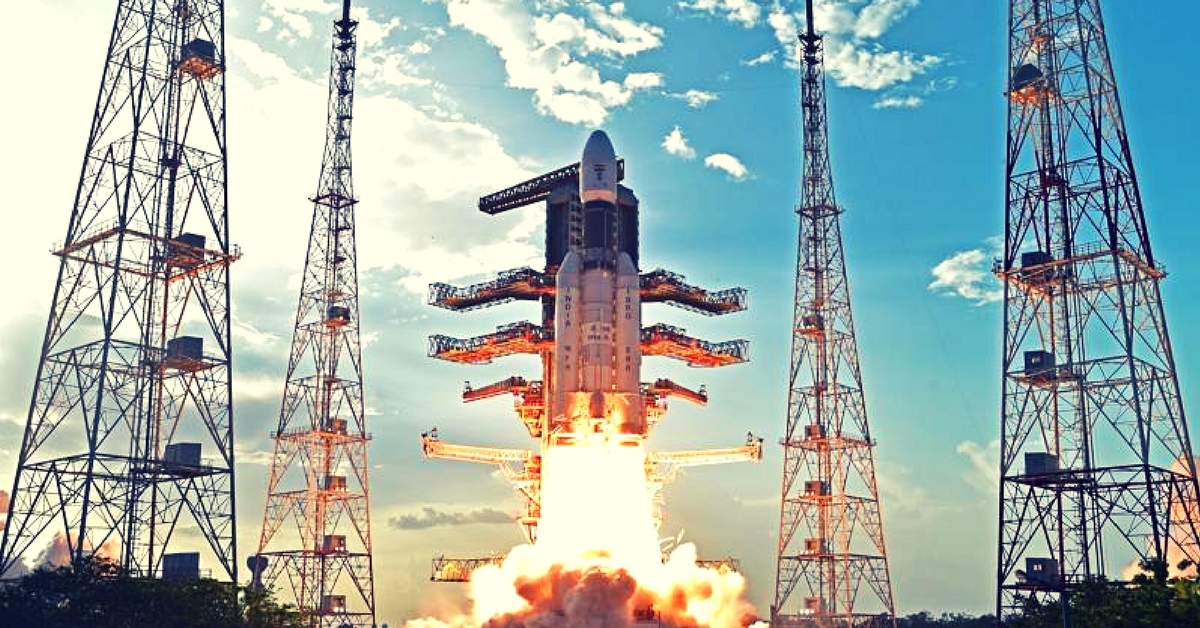 ISRO has issued a Request For Proposal (RFP) to the private industry to build 30-35 satellites in a span of three years. Under the proposal, once companies pitch, around 4 to 5 of them would be selected. After due evaluation, these companies will be awarded parallel contracts.

While the Indian Space Research Organisation (ISRO) undertakes around 3-4 launches per year currently, it will soon be able to cater to the demand of over 16-18 satellites!

In a move to more than double its number of satellite launches, ISRO is opening its doors to the private sector. It issued a tender on Monday to the private industry for Assembly, Integration and Testing (AIT) of over 30-35 satellites, reported The Hindu.

Director ISRO satellite centre, Dr M Annadurai, who addressed the first international seminar on Indian space programme organised by ISRO and the Federation of Indian Chamber of Commerce and Industry confirmed the move.

He expressed that ISRO has issued a Request For Proposal (RFP) to the private industry to build 30-35 satellites in a span of three years. Under the proposal, once companies pitch, around 4 to 5 of them would be selected. After due evaluation, these companies will be awarded parallel contracts according to which they will be accountable for the assembly, integration and testing (AIT) of satellites at ISRO facilities.

While ISRO aims to get responses to its proposal by 5th December, the process of selection of companies will be completed in a matter of a month by 5th January. Thereafter, the contracts will be signed by 5th February.

“The aim is to launch 3-4 satellites in 2018 and improve it further,” Dr Annadurai told The Hindu.

It’s not the first time that ISRO is trying this model, it worked on a pilot project with two satellites where Alpha Design Technologies was given a chance to build satellites at it facilities.

While it assisted the company on the first satellite, the second satellite was completely built by Alpha Design Technologies at the said facility.

The rationale behind the move was to harness the power of the private sector and let them build their own facilities after they have gained enough experience and skills, another official told The Hindu. This will only be one step forward since the private sector is actively involved in the supply of majority of the sub-systems in satellite manufacturing.

ISRO is confident that the move will strengthen its resolve of launching over 58 satellites in the next 3-4 years. Since its in-house capacity is limited, opening its doors to the private industry will help offload 30-40% of the work to the private sector.

To facilitate this, spread over 25 acres in Bengaluru, ISRO built a space technology park where the infrastructure and entire range of facilities have been set up for use.