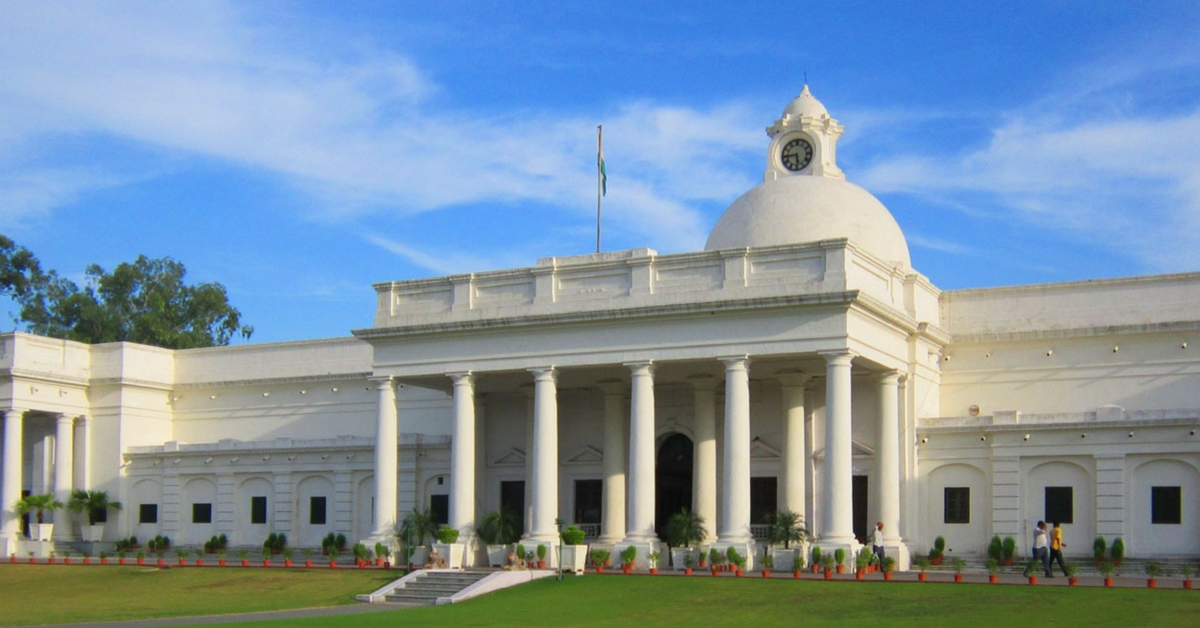 The team, consisting of Raja Jain and Nimisha Gupta, swept a global competition in Paris, held by energy and automation solutions giant Schneider Electrics, with their idea

In India, the tradition of cooling water in earthenware is as old as the country itself.

However, two students from IIT Roorkee have proved that earthenware can be used not just to cool water, but air too, reported the Times of India. 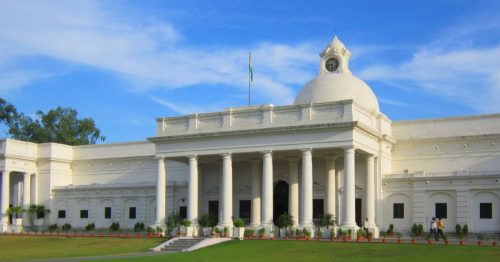 The team, consisting of Raja Jain and Nimisha Gupta, swept a global competition in Paris, held by energy and automation solutions giant Schneider Electrics, with their idea.

They call it ‘Evacool”, an air cooler that operates on the fundamentals of earthenware for water cooling.

“Evacool works on the principle of evaporation,” said Gupta to ToI, a fourth-year student of chemical engineering at Indian Institute of Technology-Roorkee. It took them two months to conceptualise and build the device.

If Evacool, or the principle it is made on, ever becomes commercially successful, then there is much to rejoice about. Chief among its merits are its affordability and low consumption of electricity.

“Two qualities of Evacool are that it’s very cheap and it doesn’t emit greenhouse gases, and unlike other air coolers, it will use less energy.”

A regular air cooler uses about 300 watts per hour, but Evacool uses nearly less than five times the amount of energy, says Gupta to ToI.

You may also like: A Billboard That Purifies Air! These Manipal Students Have Devised an Awesome Innovation!

The students reached this far after making it through several competitions.

The prize? An opportunity to start and build their career with Schneider Electric. This is possible by visiting two of the company’s facilities in different destinations to network with employees and senior management, said the firm in the statement.