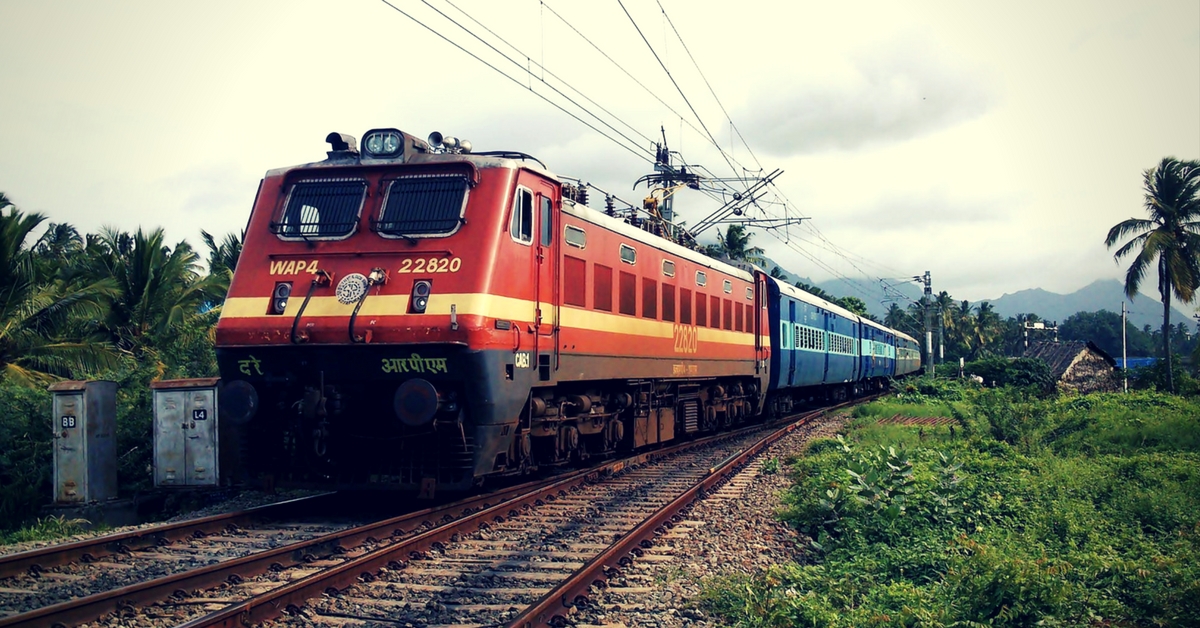 It is also rumoured that these train sets will operate on the Delhi-Mumbai and other major metro routes.

Indian Railways will soon have its own version of T-20!

This has nothing to do with International Cricket tournaments though.

The national transporter intends to unleash a superior ‘Make in India’ self-propelled and semi-high speed trains to Indian rail tracks with foreign collaborators and has already invited bids to get forward with the ambitious project.

Codenamed ‘Train-20’, and with the aim of launching them by 2020, these 160 kmph modern trains will be reportedly manufactured under the railway ministry’s Integral Coach Factory (ICF), once the project collaboration is finalised. It is also rumoured that these train sets will operate on the Delhi-Mumbai and other major metro routes.

“Train 20 is a Make in India project, but the first rake will come from abroad. Train 20 would be 100% world-standard. We have called bids. European majors Siemens, Bombardier, Siemens and Alstom, are together now, Stadler, Talgo – these are the people who will quote, and we are hoping one of them will bag the order,” Sudhanshu Mani, who is the General Manager of ICF told Financial Express.

The contract, whose budget is approximated to a whopping ₹ 2,500 crore, is undoubtedly one of the most ambitious ‘Make in India’ project.

Encompassing 14 train sets, with each having 20 regular and 11 spare coaches, a total of 291 coaches will be manufactured under the order for Indian Railways.

The contract will cover design, development, manufacturing, testing as well as the commissioning of the train sets. With an exception of first two-three coaches that will be shipped from abroad, the remaining rakes are to be built entirely in ICF, Mani explained.

With the ability to attain a maximum speed of 160 kmph, these trains fall under the category semi-high speed trains.

According to ICF, the aluminium-bodied self-propelled train sets will not just be energy efficient but also have various functionalities like under-slung 3 phase propulsion system, automatic doors and a test speed of 176 kmph.

You may also like: Railways to End ‘Unproductive’ Ventures’, to Shut Down All 14 of Its Printing Presses

Also, the type of coaches that are slated for manufacturing includes air-conditioned chair car and sleeper class. Under the sleeper coaches, AC 1st class, AC-2 tier and AC-3 tier will be assembled.

As of the tracks, Mani explained that simultaneous track-upgradation is in the pipeline so that when the new trains hit the track, they can function at their maximum speed of 160 kmph.

“Some tracks are already there. For example, Gatimaan Express runs at 160 kmph. We are hoping that by the time Train 20 comes, Mumbai-Delhi tracks will be able to take 160 kmph and other metros also,” he said.

Also, ICF stated that the new coaches would be a lot safer and be adaptable enough for every new technology to seamlessly blend in. Expected to finalise the deal by mid-January 2018, the Indian Railways is gearing up to offer its passengers a world-class experience by 2020.