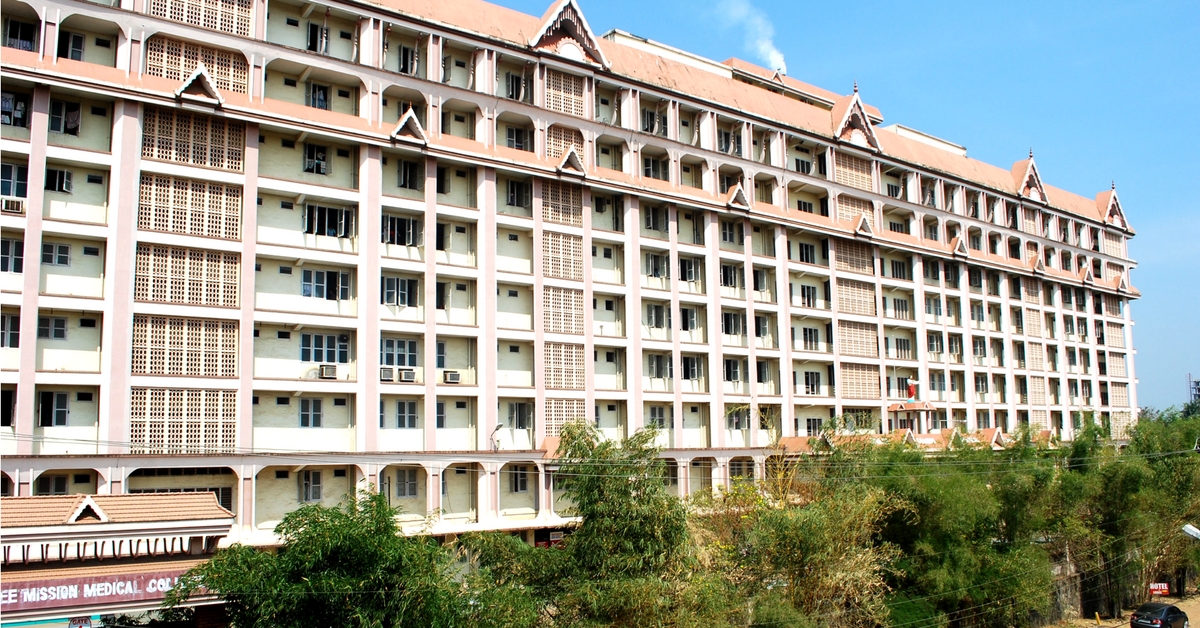 Part of the state’s Transgender Policy first unveiled in 2015, the move has been undertaken by the state’s Health and Social Justice departments, in collaboration with Legal Services Society with an aim to make the state’s health sector transgender-friendly.

Known for its progressive initiatives towards the transgender community, the Kerala government has set an example for all states once again.

For the first time in the country, exclusive clinics catering for the community will be soon functional in government medical colleges across the state and will offer sex-change surgeries.

Part of the state’s Transgender Policy first unveiled in 2015, the move has been undertaken by the state’s Health and Social Justice departments, in collaboration with Legal Services Society with an aim to make the state’s health sector transgender-friendly.

The opening of the clinics will finally address the long-standing woes of the members concerning expensive and time-consuming surgeries.

The clinics will also help with various health issues unique to transgenders and offer counselling.

Transgenders usually face a lot of difficulty and harassment in getting medical help in general clinics.

“We are planning to open Transgender Clinics in all government medical colleges in the state. We also plan to provide facilities for their surgery at least in two medical colleges,” Health Minister K.K. Shylaja told local daily Manorama.

The first clinic will be set up at the government medical college of Kottayam within the next two months and will be one of the first clinics to provide the sex-change surgery.

Mentioning that discussions amidst various departments, including plastic surgery, dermatology, psychiatry, and general medicine are being held to expedite the process, the minister also added that the present government has issued identity cards for the members of the community and has set aside a budget of ₹10 crore for their welfare.

“Not only was the sex-change surgery expensive but also a time-consuming process and majority of the community members have to depend on hospitals and clinics in the neighbouring states of Tamil Nadu and Karnataka to get the surgery done. The proposed clinics will not only address our health issues but also create awareness about us among the public,” Sheethal, a transgender activist said.

The government has also planned on opening post-surgery shelter homes in Thiruvananthapuram and Ernakulam where the community members can stay for a short while following the surgery.