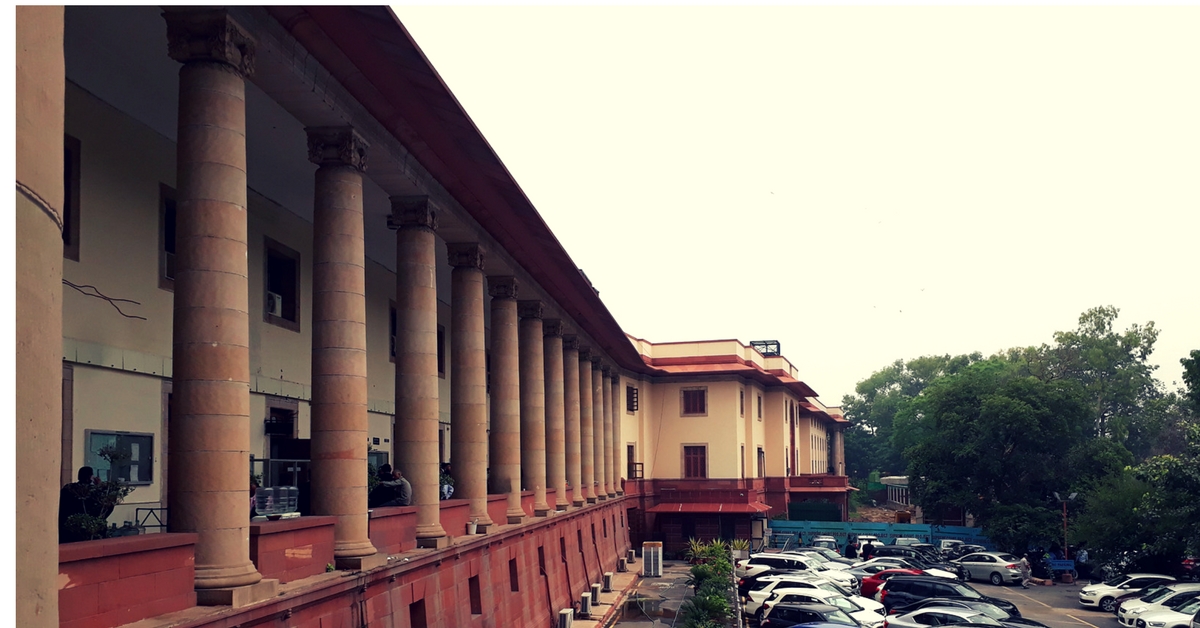 Thanks to the Malappuram District Legal Services Authority, she was selected in the judging panel of the District Court complex at Manjeri for hearing petitions

In July this year, West Bengal got its first transgender judge – Joyita Mondal – who was also the first such judge in India. And now a month later, it’s Kerala’s turn to brag.

A Perinthalmanna-based transgender activist, Riya, has become the first transgender Kerala to be selected in the judging panel for hearing petitions, thanks to Malappuram District Legal Services Authority (DLSA).

On Monday, she sat with a panel of judges of a National Lok Adalat held in the District Court complex at Manjeri. She heard several cases on her first day, which were mostly related to motor accidents.

Rajan Thattil, secretary of the District Legal Services Authority who co-chaired the bench, told Deccan Chronicle that Riya was inducted not because she was a transgender person, but because she was a social worker with the appropriate experience.

Social workers can be appointed by the Lok Adalat as credible judges.

He also said that though it wasn’t a permanent appointed, she would be inducted as a judge in the future district and taluk level adalats.

Riya was a social worker and a small-scale entrepreneur before this. AT present, she also works as a fashion designer and runs a hostel for migrant labourers.

“Acceptance from the judiciary is a great step forward, and it sends a clear message to the society that the transgender community cannot always be a neglected lot,” Riya told Deccan Chronicle.

“Riya has helped the bench to understand the social impact of road accidents as she herself was a victim of such a mishap. This was the court which heard the highest number of disposal of cases in the district on Monday’s adalats,” Rajan told the publication.