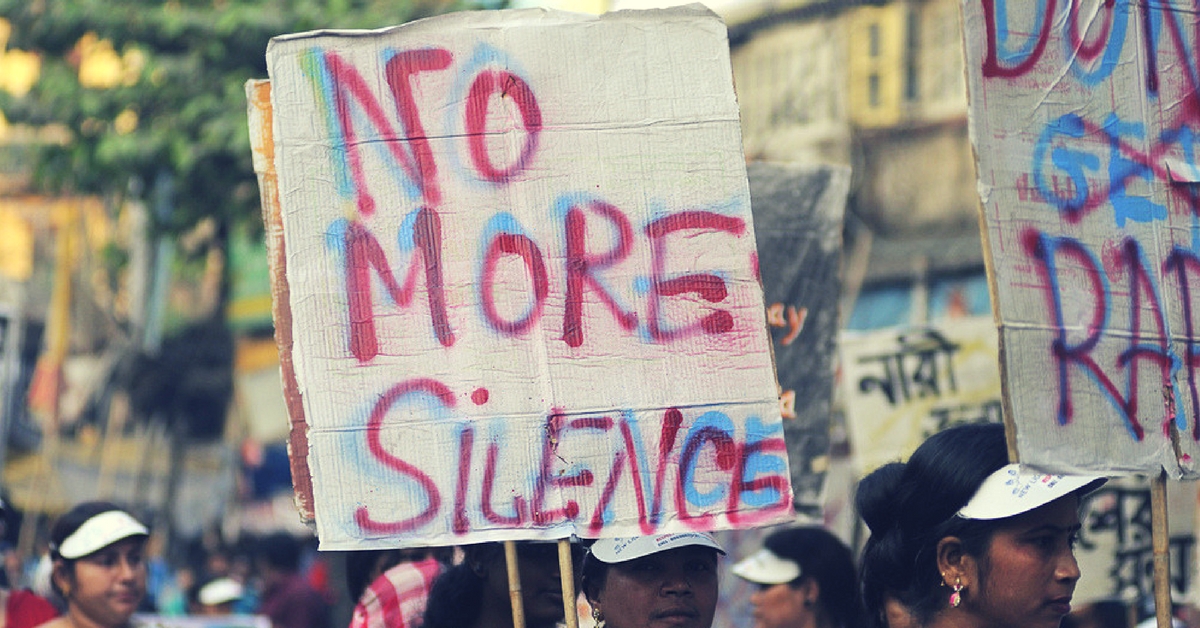 The Haryana IAS officer has announced on social media that they will not back out irrespective of hardships or pressure.

A Haryana BJP chief’s son stalks a woman during the early hours of Saturday. Accompanied by a friend, the two chase her in his SUV, and try to block her car multiple times until she reaches a traffic signal and can’t get away. Now, explaining what his intentions were when he tried to break into the woman’s car would be stating the obvious.

Had it not been for the PCR van that showed up right on time, the accused Vikas Barala and his friend Ashish Kumar would’ve expected to get away with this.

But Varnika Kundu, a DJ in Chandigarh and the survivor of this ordeal, has made her intentions clear – to bring the culprits to book.

While there have been numerous attempts to deface her on social media, including the age-old regressive twaddle about why she was out that late at night, her father, IAS officer Virender Kundu, has stood by her from the very beginning. In his recent message to his daughter, he talks about his support for her.

“I am proud of you,” read his Facebook post. “You have chosen to take on the worst form of chauvinism manifested in our society. My difficulties on account of this decision are nothing compared to yours. We will not let criminals or their stooges affect your value system, or the quality of the life you have chosen for your selves.”

Varnika was well aware that the chances of fighting this battle would be miniscule if she wasn’t the daughter of an IAS officer. However, her struggle is smoother because her father identifies Varnika as a free and equal citizen, and does not question her right to drive back home at whatever hour she wants. In another Facebook post, he raises important questions.

“In my mind, the issue is not of Varnika being assaulted or two specific criminals to be punished. The issue is, does our country allow a woman to live as a free and equal citizen, and if she is wronged, does it give her enough confidence to even claim justice? If not, we are no better than a lawless, barbaric society,” he wrote.