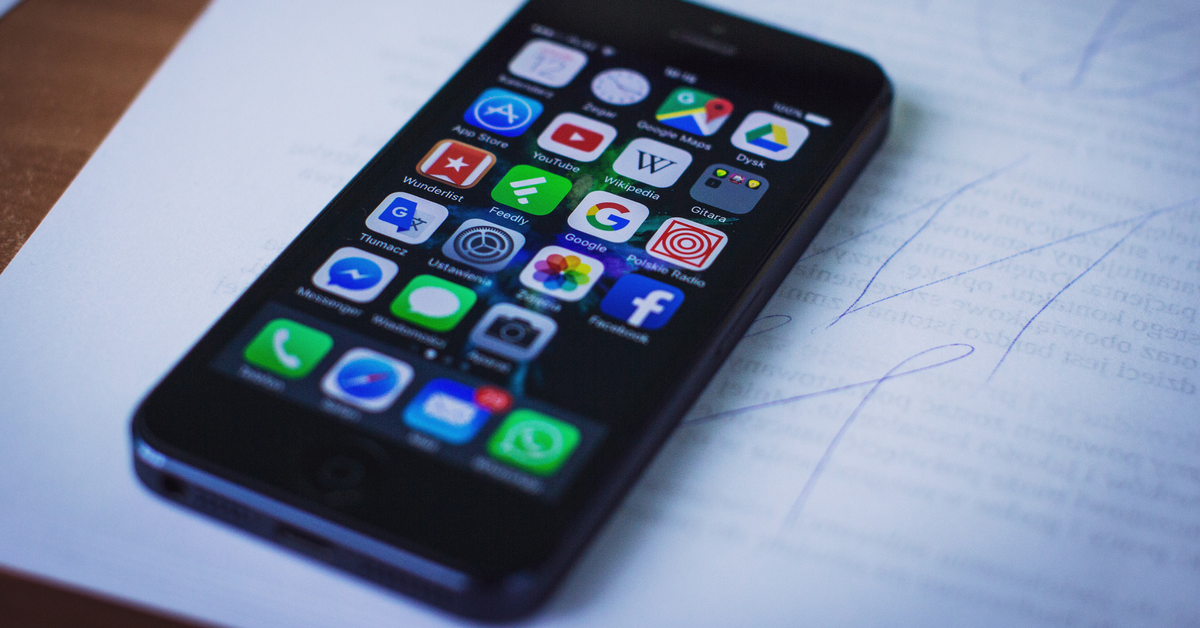 Most of us belong to a generation that’s pretty much tech-savvy and have the know-hows of everything digital. From shopping to food, everything is just a swipe or a click away. But our parents and grandparents might still prefer things old school. Keeping accounts and tending exact change, things became quite a bit more complicated for many with the cashless push by government towards the end of last year.

Though the concept of digital economy was harshly criticised at the time, various apps dealing with digital and cashless transactions initiated by the government are slowly being accepted by people. These are not just easy to understand but also facilitate easy transfer of funds. Also, various apps that assist in managing your finances have made it to the fray.

Here are some apps that have made digital transactions not just easy but fast too!

1. BHIM or Bharat Interface for Money, is an app launched by the National Payments Corp of India or NPCI that promotes digital transactions using Unified Payments Interface or UPI. Now UPI is a payment system that enables fund transfer beyond two bank accounts solely using a phone, cutting short the need of entering your card details or net banking.

All you require is a mobile banking personal identification number (MPIN) and virtual payment address (VPA). While MPIN functions quite similar to your ATM PIN with a secret 4 digit code, VPA is more like an email ID that does not require your account details but just the bank name it is linked with.

BHIM app has already integrated with 37 banks, including both public and private sectors, like State Bank of India, Axis Bank, HDFC Bank, ICICI Bank, IDBI Bank, Union Bank of India and Kotak Mahindra Bank, thus eliminating the need to download an app for each bank for transactions.

You may also like: How the new Swachhata app helped a citizen get rid of a garbage dump in his area in just a few hours

Taking a step ahead, the app also helps in sending money to non-UPI supported banks using an IFSC code and an account number. Recently, a new feature has been added that allows customers to transfer money to the Aadhaar number linked with a beneficiary’s bank account by choosing the “Pay to Aadhaar Number” option.

AEPS is a type of payment service that lets you use your Aadhaar number as your identity to access your respective Aadhaar-enabled bank account and perform basic banking transactions.

In AEPS you enter the Aadhaar number linked to your account along with your fingerprint, which is more or less like a password for the transaction to carry forward. This method of payment will specifically benefit those who do not have debit cards, mobile wallets and mobile phones. However, you would require a bank account and an Aadhaar number to avail the services and the merchant will need a fingerprint scanner.

This app not just enables merchants across the country to facilitate cashless purchases for customers but also nullifies the requirement of multiple apps, card swipes, passwords, e-wallets or even carrying a phone for cashless payments.

3. Net banking apps have slowly caught up over the years and post demonetization, they have been adapted and widely used. Both public and private sector banks have launched such apps to facilitate a more personalised way of banking.

The forerunner amidst the lot is State Bank Anywhere, which is State Bank of India’s retail internet banking app that uses mobile platform.

The free app can be used by any SBI customer and offers bill payments, recharge, and locker services apart from regular banking services. Since all your transactions are contained within the app, the need of a physical passbook nullifies. However, the app provides an mPassbook that keeps all your account details.  At any given time, a mini statement that includes last 10 transactions is always available.

You can download the State Bank Anywhere app here.

4. PayTM is probably one of the most widely used apps following demonetization.

Launched in 2010, PayTM has a greater mobile market, where a customer can deposit money and make payments to merchants who have operational tie-ups with the company. Apart from making e-commerce transactions, the PayTM wallet also lets you make bill payments, transfer money and avail services from merchants from travel, entertainment and retail industry. The ease of use and instant transfer of funds makes it an instant hit amidst not just consumers but merchants as well.

You may also like: ‘Save Our Boys To Save Our Girls.’ This video has an unconventional message for society

5. The Mint app, developed by the popular website mint.com, focuses more on your financial health and tracks each and every rupee spent by you and categorizes the transactions accordingly.

While it does not enable transactions, it helps you keep a record of your cashless spending.

Not only does it help you categorize your spending, it also presents all the information in the form of charts and graphs, which help you pinpoint the areas where you have been spending more than you had planned. The app also keeps track of your bills and other outstanding payments, thus helping you get the most out of every single hard-earned rupee.

Despite performing multiple functions, consolidating heavy data and analysing it, the app is quite easy to use and has been one of the most popular apps for financial tracking.

Other apps that help in organising and managing your finances are Expense Manager, Money Lover Financius and Toshl Finance.

So, with a wider range of apps to choose from that not only helps you with easy money transfers but also helps manage your finances, digital transactions have become easier than never before in India. More and more people are foraying into the world of the digital, revolutionising the concept of banking and finance.