In an ‘Airlift’ Like Operation, Jet Airways Helps Evacuate 242 Indian Passengers from Brussels

Several passengers from India who were stranded in Brussels after multiple blasts in the city, were safely brought back to India.

Several passengers from India who were stranded in Brussels after multiple blasts in the city, were safely brought back to India.

A Jet Airways recovery flight, 9W 1229 from Amsterdam, carrying 242 Indians including 28 crew members, landed at the Indira Gandhi International Airport (IGIA) at 5:00 am on Friday. 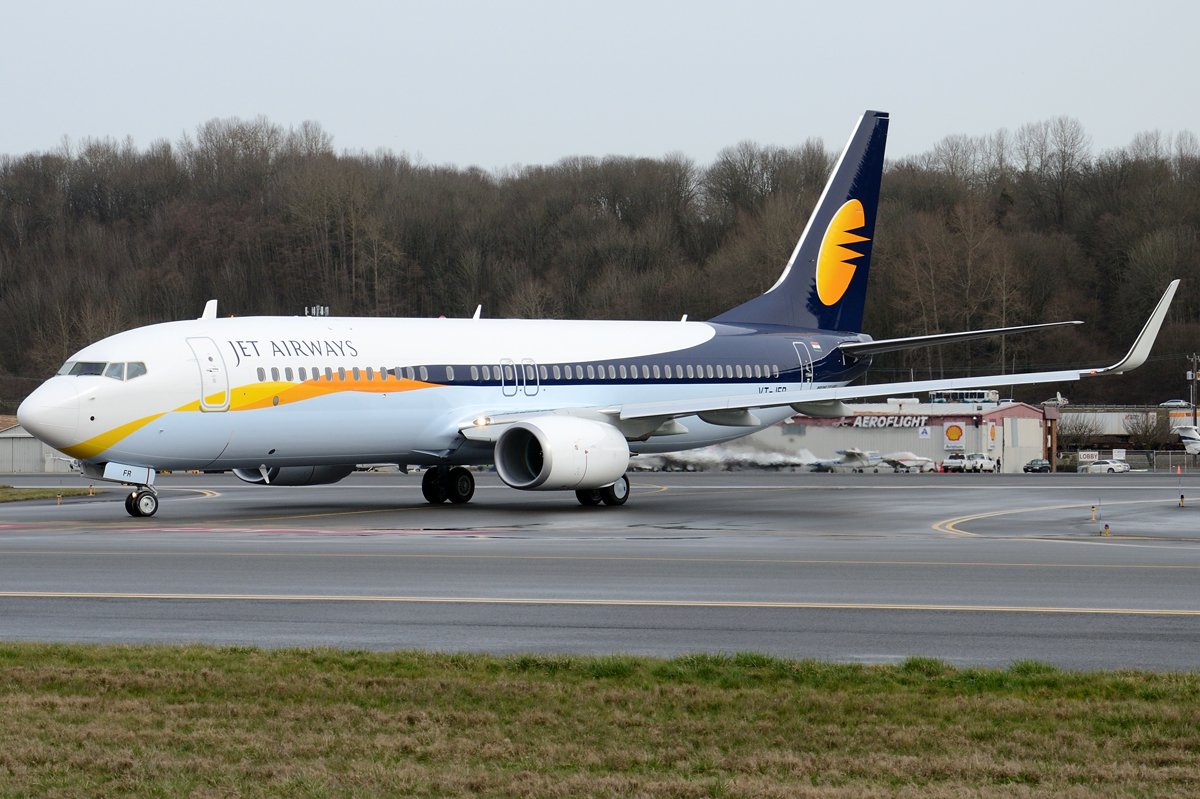 On Thursday, Jet Airways had announced that three fights, one each to Mumbai, Delhi and Toronto from Amsterdam, will fly its passengers back to safety. The Mumbai flight was later cancelled and combined with the Delhi flight.

Chairman @jetairways Naresh Goyal has spoken to me. He hs assured that all Jet passengers will be transferred to Amsterdam today itself. /1

The airline first evacuated all 800 stranded passengers from Brussels in 15 special coaches and transported them to Amsterdam by road. Jet had a large number of passengers stranded there as four 290-seater planes had landed in Brussels from Mumbai, Delhi, Toronto and New York’s Newark airport, just before the blasts. Hotel arrangements for overnight stay of passengers in Amsterdam were also made by the airline. Passengers’ luggage will now be identified and arrangements will be made to return them back.

“I was stranded at Brussels airport for a long time as I had a layover there for I was coming from New York. There was a lot of chaos at the airport. Nobody knew what to do or where to go,” one of the passengers told The Hindu.

On the morning of March 22, three blasts occurred in Brussels – two at Brussels Airport in Zaventem, and one at Maalbeek metro station. Over 30 people were killed and 300 were injured.

No passenger flights into or out of #brusselsairport until 27 March included. Contact your airline for flight info https://t.co/jDQAA4vY0Y

24-year-old Jaideep Karande was on his way to India from Newark and had a connecting flight at Brussels. He told The Indian Express that he saw a lot of commotion and soon the public announcement system started blaring the word “evacuate” constantly. He was rushed to a military camp set up by Belgium authorities.

Jet also flew the relatives of their two injured cabin crew members to Brussels. “The Brussels airport continues to be closed for operations and is out of bound for passengers following the unfortunate events of March 22. Jet has now made alternate arrangements to transfer its guests from Brussels,” said a statement by the airline.