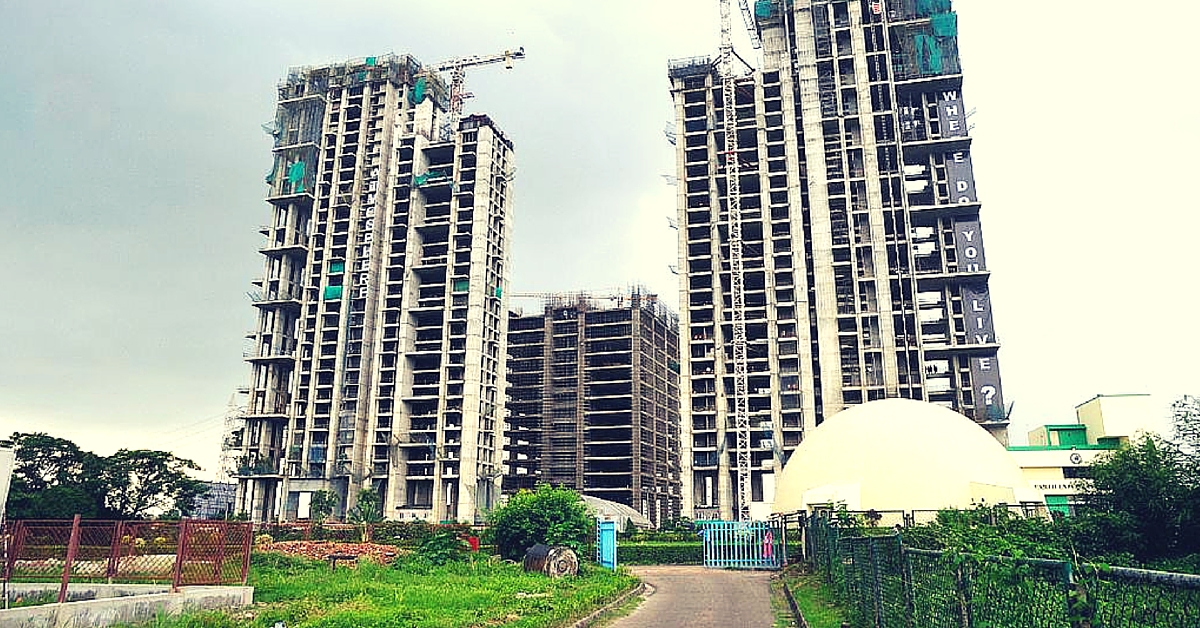 The Rajya Sabha passed the much awaited Real Estate (Regulation and Development) Bill on Thursday. It is meant to protect the interest of property buyers, making the proceedings in the sector more transparent and accountable, and to give a sense of clarity to both buyers and sellers. The bill was first introduced in 2013 and was amended by the present government.

M. Venkaiah Naidu, Minister of Housing and Urban Poverty Alleviation said that the real estate sector has acquired a degree of notoriety over the years, which needs to be addressed to enable enhanced flow of investments.

Here are six ways in which the bill will benefit the buyers:

1. A dedicated governing body for the buyers to approach in case of complaints:

Until now, the real estate sector in India has been extremely unorganised. The bill will lead to the creation of state-level authorities called Real Estate Regulatory Authorities (RERAs), which will be responsible for overseeing all real-estate transactions. Customers can approach the RERA authorities of their state in case of any grievances or complaints. These governing bodies will be set up once every state gives a formal consent. RERAs will be responsible for both commercial and residential real estate transactions and they will also grade different properties to help customers in making an informed decision.

2. No more delays in completion of projects:

According to the bill, 70% of the money taken from buyers has to be kept in a separate dedicated bank account and that money can be used only for construction purposes. This step is being taken to counter the general practice adopted by many developers where they divert the funds obtained from one buyer to start a different project instead of completing the first one. This further leads to delay in construction. Developers who fail to hand over the property to the buyer on time will have to pay the customer the same interest as the EMI being paid by customer to the bank.

3. Freedom from the vague ‘super-area’ argument:

Developers cannot sell any property based on its super area, which is the carpet area plus the common areas like lift, staircase, lobby etc. Many developers have been selling properties based on the super area, which is mostly about 30% more than the carpet area that a buyer can actually use. Carpet area has now been clearly defined in the law as per the new bill. The maximum jail term for a developer who violates the order of the appellate tribunal of the RERA is three years with or without a fine.

4. All you need to know will be out in the open:

Sellers have to disclose all the information like project layout, approval, land status, contractors, schedule and completion of project to the RERA, and then they need to pass the information to the buyers too. Every project measuring more than 500 square metres or more than eight apartments will have to be registered with the RERA. This will ensure greater transparency in the process of completion of the project. Sellers who don’t abide by this rule will have to pay a penalty of up to 10% of the project cost.

If a buyer finds any structural defect or deficiency in the property, he/she can contact the developer within one year of possession for after-sales service.

6. Get only what you paid for:

The promoters or developers cannot make any changes to the plan without consent of the buyer. This is to make sure that the developers don’t change the plan with the view of increasing the cost.

“There will be no discrimination of any kind on basis of religion, region, caste, creed or sex and gender and we will include that in the rules,” Venkaiah Naidu said.