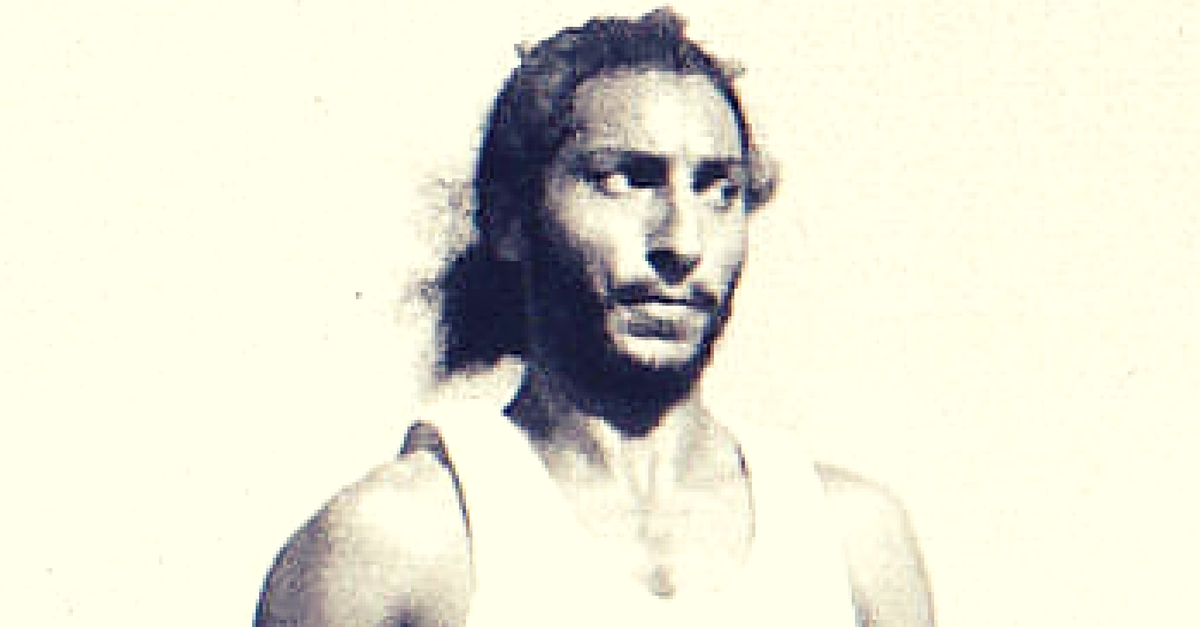 Once upon a time, there was an Indian hockey legend who was known as the world’s most feared penalty corner specialist of his generation. He participated in three Olympics – winning a medal each time. His name was Prithipal Singh.

But this shining star’s life was very short. He was murdered in broad daylight by his own students in the campus of Punjab Agriculture University, Ludhiana.

Today, a movie based on his life is all set to be released. And it will unfold some of the most interesting and inspiring aspects of his life.

The feature film called ‘Prithipal Singh…a story’ is expected to hit the silver screen by early next year. It has been directed by Babita Puri, who is the first woman to direct a Bollywood sporting biopic. The film will be premiered at the All Sports Los Angeles Film Festival next month.

Here are five interesting things that you should know about Prithipal Singh:

1. A wonderful player since the very start

Prithipal Singh started his hockey career in 1950 as a part if his college hockey team. He was appointed the captain of the team in 1955.

Nicknamed “King of short corner” by hockey commentators, Prithipal Singh stunned everyone with his performance from the very start of his career. He participated in the Munich festival held in Germany where he was recognised as the best full back player in the world. He was also awarded the “Roll of Honors” in 1955 for his all-round achievements in sports and education.

2. A jack of many trades

Prithipal was not just an incredible hockey player, but also a post-graduate in agriculture. He worked for Punjab Police as well as the Indian Railways. Later, he became the deputy director for youth welfare in PAU, Ludhiana. In 1965, he was awarded the Railway Minister’s Medal for being the Best Railway Sportsman.

3. His memorable performances at the Olympics

Prithipal participated in three Olympic games and each time he surprised the world with his incredible performance. He bagged medals in all three of them — silver in Rome (1960), gold in Tokyo (1964), bronze in Mexico (1968).

In the Tokyo Olympics, India scored a total of 22 goals, out of which 10 were scored by Prithipal alone.

It came as a shock for the world when Prithipal Singh was murdered. And that too by his own students at Punjab Agricultural University (PAU), where he worked as the sports director. The year was 1983 and he was shot in broad daylight.

On that fateful days, Prithipal parked his bike outside his office at 8:20 am. Suddenly two students pulled out revolvers and shot him. The entire incident was witnessed by over 50 university officials and students. Unfortunately, none of the witnesses came forward to support Prithipal, nor did they identify the accused in court.

5. Holder of the first-ever Arjuna Award conferred to a hockey player

Indian Government acknowledged his incredible performance in hockey and honoured him with the first-ever Arjuna Award conferred to a hockey player. He received the award in 1961 by the then Indian President, Rajendra Prasad. He was also awarded the Padma Shri in 1967 for his meritorious contributions to world hockey.

All pics if not otherwise mentioned: Sikhhockeyolympians.com