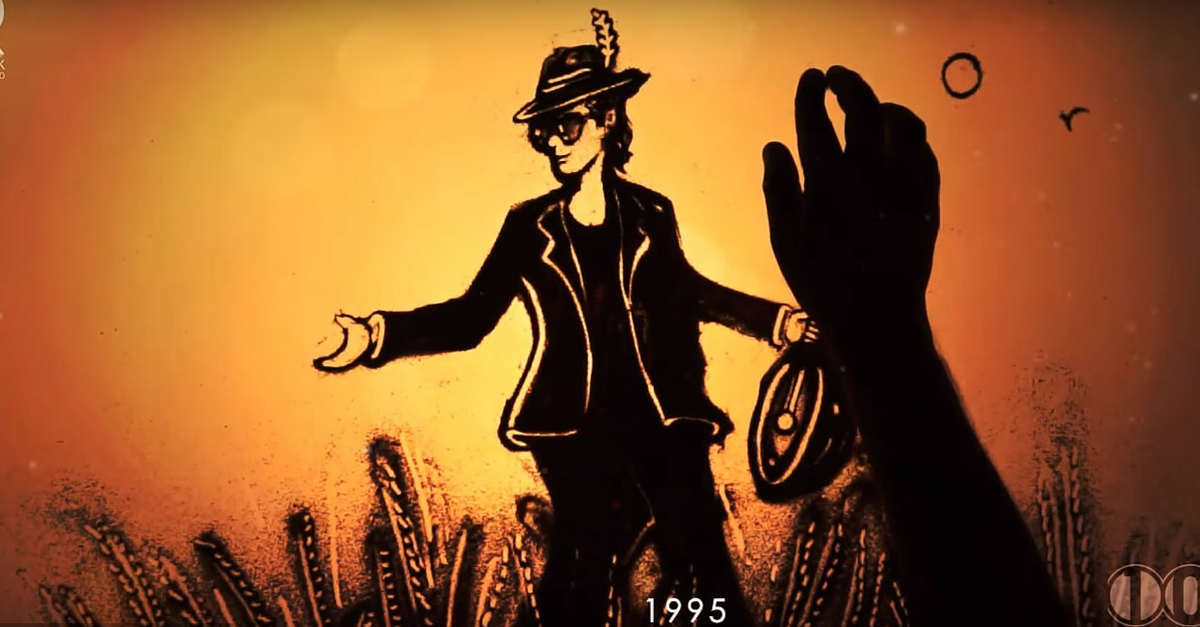 It was on May 3, 1913, when Dadasaheb Phalke – the father of Indian cinema, released the country’s first silent feature film named Raja Harishchandra. At the time, he probably never imagined that one movie would become the first step towards a very long and eventful journey. A journey that would go on improving with every passing day, and would eventually complete 100 years of storytelling. From silent, black and white movies to action-packed, 3D films, Indian cinema has surely come a long way.

And when Rahul Arya, a well-known sand artist from India, decided to cover this action-packed journey in just 200 seconds, the result turned out to be beautiful.

With his very strong artwork, he brings it all alive right in front of your eyes. You get a glimpse of legends like Alam Ara – the first Indian film with recorded sound…

There is a lot more to marvel at. Watch the complete video here:

The video was originally published here.