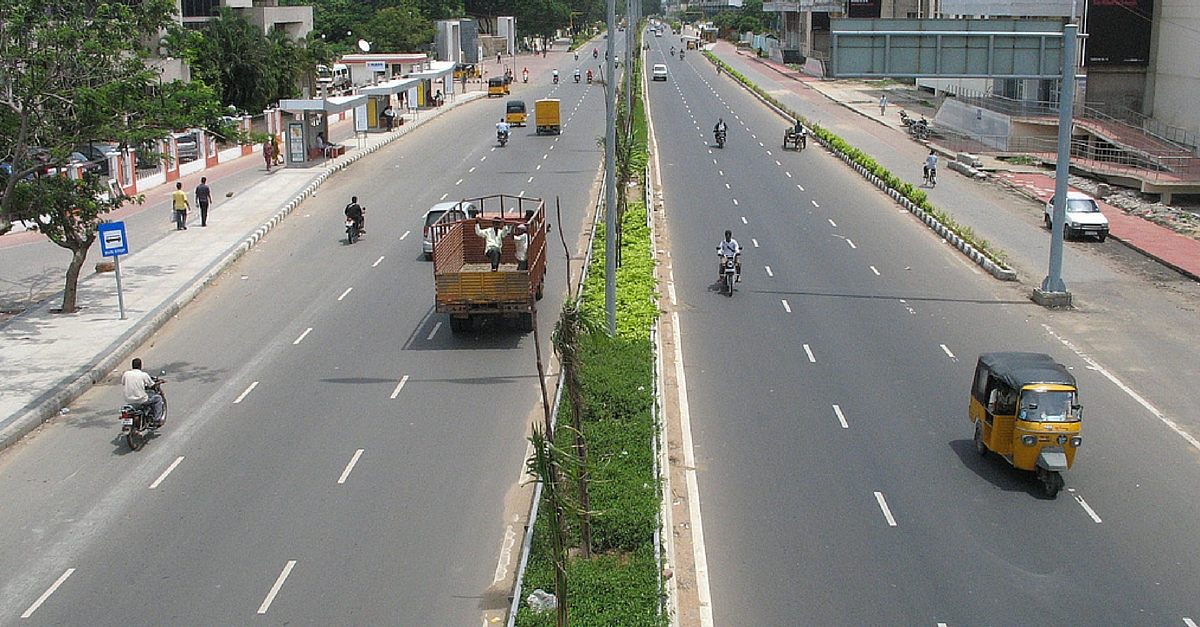 NHAI is planning to sign a Memorandum of Understanding (MoU) with ISRO to use satellites and drones to monitor road construction in the country. The project will enable better implementation of road construction projects, along with timely maintenance.

Indian Space Research Organisation (ISRO) will now be helping the National Highways Authority of India (NHAI) to make better roads in the country, as NHAI is planning to use ISRO aided satellites and drones to monitor road construction in India.

Road Transport and Highways Minister Nitin Gadkari emphasised on the need for a modern, digitalised management system for roads.

NHAI is planning to utilise ‘GAGAN’ (GPS aided Geo Augmented Navigation) and ‘BHUVAN’ satellite systems to prepare a 360-degree mapping of all national highways by 2017, under its road assets management system (RAMS).

Developed using the international best practices, RAMS will interface with the indigenous BHUVAN satellite images, and will help in accurate and scientific planning of road projects, maintenance of roads, executing road safety measures and development of the National Highways network in India.

The project, which is funded by the World Bank, aims at bringing both public-funded and private-funded roads under one umbrella. The data collected will be stored and managed through a web based application which will be hosted in the public domain and will be useful for the transport ministry, finance ministry, NHAI, state PWDs, police departments, funding agencies, developers and citizens.