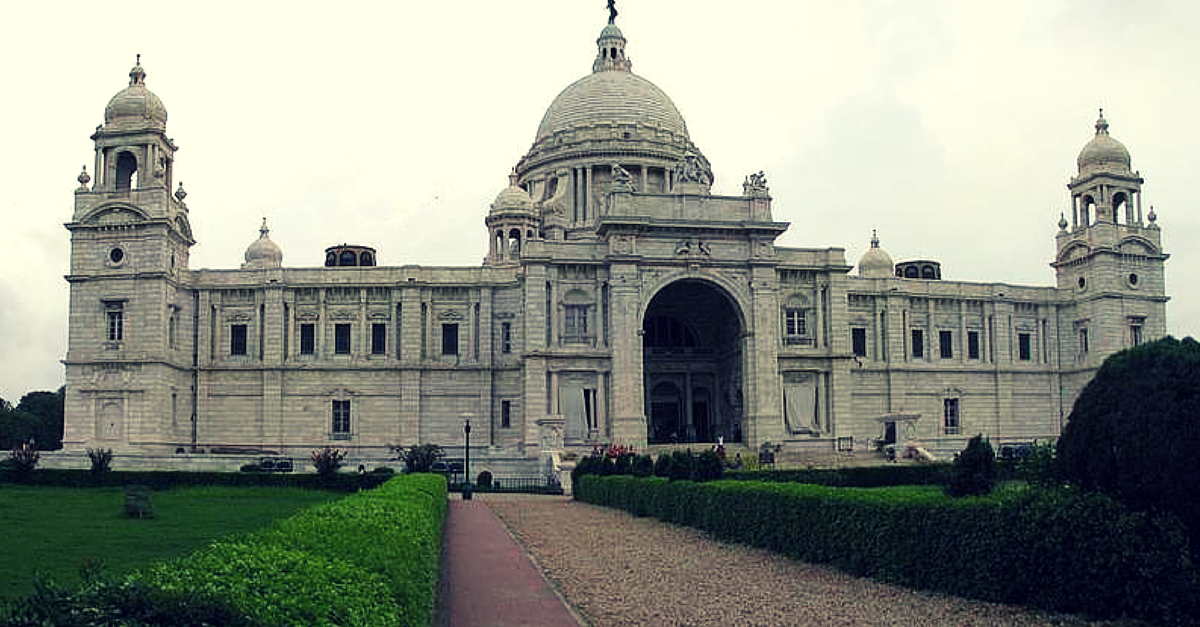 Victoria Memorial Hall will soon have a new look and will engage visitors through various cultural events. The makeover will also enable people to access some of the hidden parts of the monument.

When we talk about Kolkata, one thing that stands out is the iconic Victoria Memorial Hall. For those who cannot have enough of the awesome things that this monument has to offer, there is some news that’ll give you yet another reason to plan a trip to the beautiful monument.

Victoria Memorial Hall is being given a major makeover which will turn it into an open cultural centre and will also allow people to have access to parts of the monument that had been hidden for a long time.

The authorities of VMH have decided to turn the monument into a unique combination of culture and heritage by conducting regular cultural events on the campus. The project is funded by the Union Ministry of Culture and costs Rs. 60 crore.

A cleaning exercise at the monument is already going on at a large scale, since the past couple of months. It is expected to be completed by October.

Since pollution has affected the white marble of the monument, Fuller’s earth is being used to clean the premises as it does not cause any chemical reaction. Some parts of the monument, including the windows and the large red sandstone walls, were hidden so far. But now, people will be able to see it as the hall authorities will be hanging paintings on the walls.