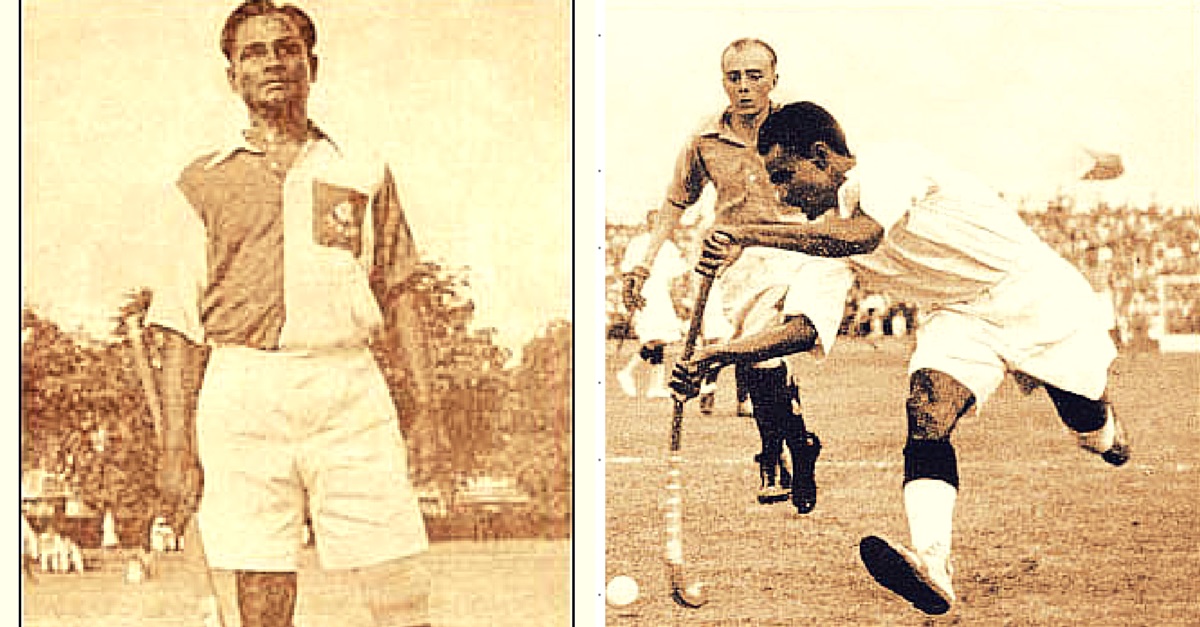 One of the world’s most cherished hockey players, Dhyan Chand, will be conferred with the ‘Bharat Gaurav’ Lifetime Achievement Award at the House of Commons, in the British Parliament on July 25.

During the time when India ruled the world of hockey, Major Dhyan Chand was the king of all players. He won three Olympic gold medals and scored over 400 goals during his international career. His magic on the field was so prominent, that he was known as“The Wizard”.

On July 25, he will be conferred with the prestigious ‘Bharat Gaurav’ Lifetime Achievement Award at the House of Commons in the British Parliament. Meaning the “Pride of India”, this award will be given by the NRI organisation Sanskriti Yuva Sangstha.

The award will be received by his son, the former Indian hockey player, Ashok Kumar.

“It is a proud moment for the entire family. This award is a big thing for us. It translates Dada Dhyan Chand’s popularity beyond India,” said Kumar.

It is said that Dhyan Chand was so popular back in the day, that Hitler offered him a spot in the German team, but he refused. That he continues to win accolades after his demise, is nothing but an assertion of his eternal prowess.