Plastic consumption has been growing and has now reached an alarming scale. There is one man who is sending plastic back to where it came from.

Plastic consumption has been growing and has now reached an alarming scale. But all might not be lost yet. In our attempt to bring ideas from across the world, we showcase one man who is sending plastic back to where it came from.

When the trash cans at our academic institutions or in our housing complexes get segregated into plastic and non-plastic, we find ourselves wondering: where is the plastic trash disposed of? Does it matter that it is segregated? Or does it ultimately all go down together? For most of our educative life, we were taught that plastics are non-renewable resources. This implies that, having been made mostly from oil and natural gases, the commodity is incapable of being renewed and that once the commodity is used, so is the supply. 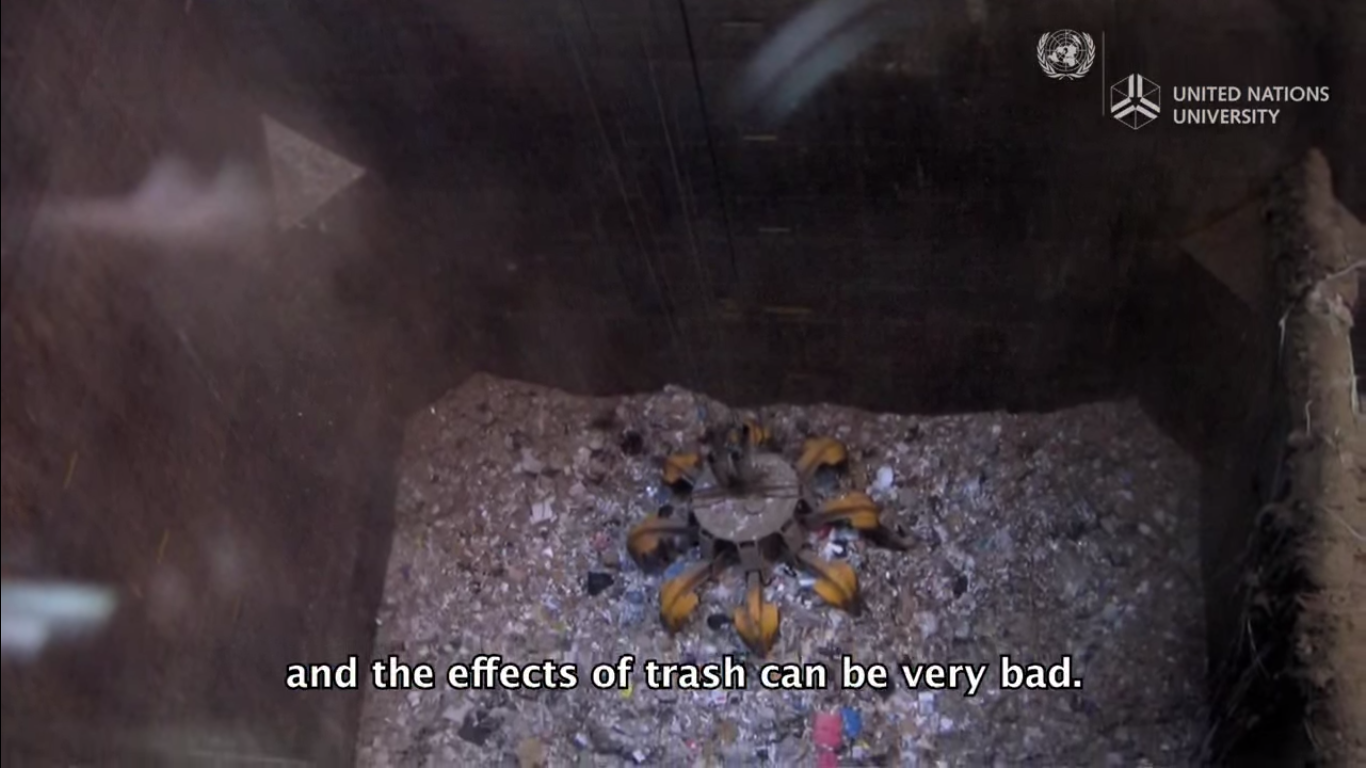 In this light, do we use less? Is it really viable an option to expect a world this heavily dependent on plastic, to reduce its consumption? Or do we use it more judiciously? There is one man, Mr. Akinori Ito, who decided to bring back his clean space in Japan.

In what could be a breakthrough invention, he created a machine which turns the plastic back into oil. Thus, making sure it all goes back to how it started. Meet the ‘Blest Machine’. 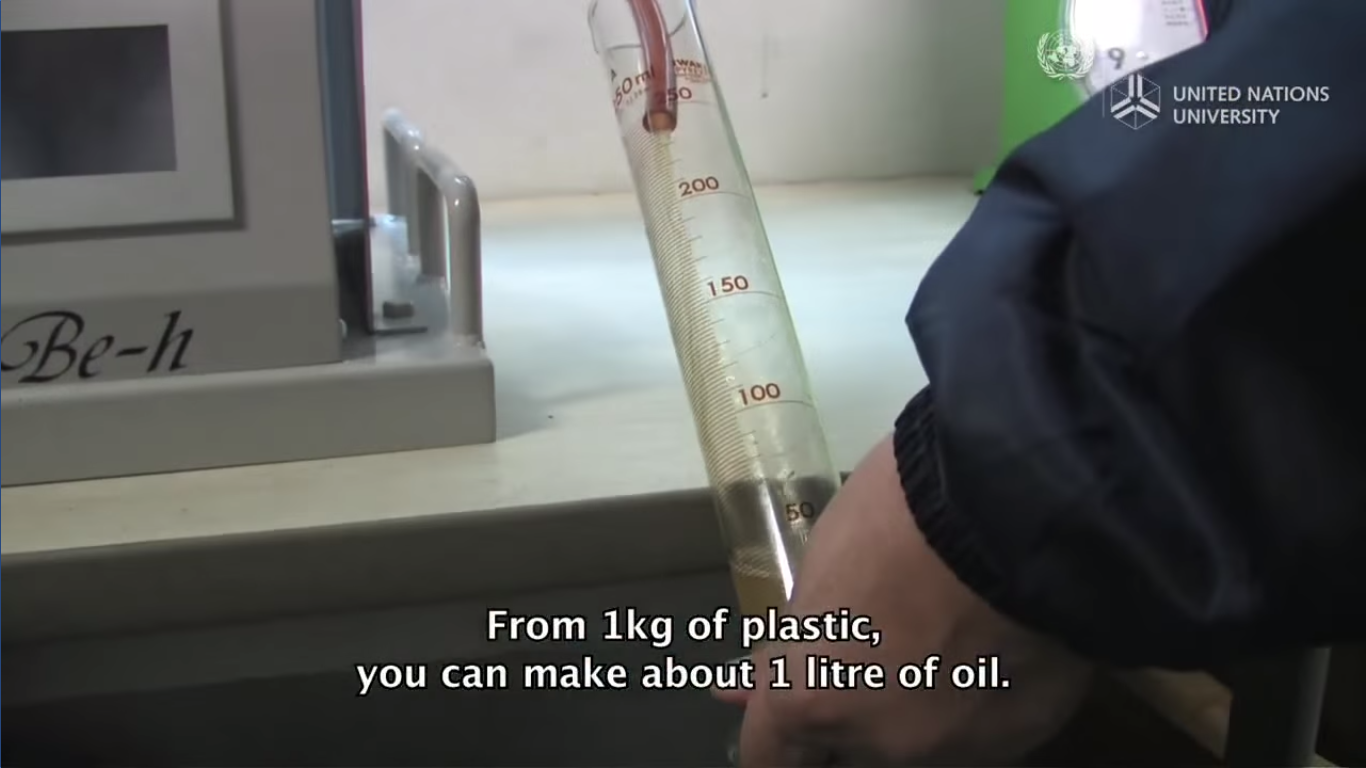 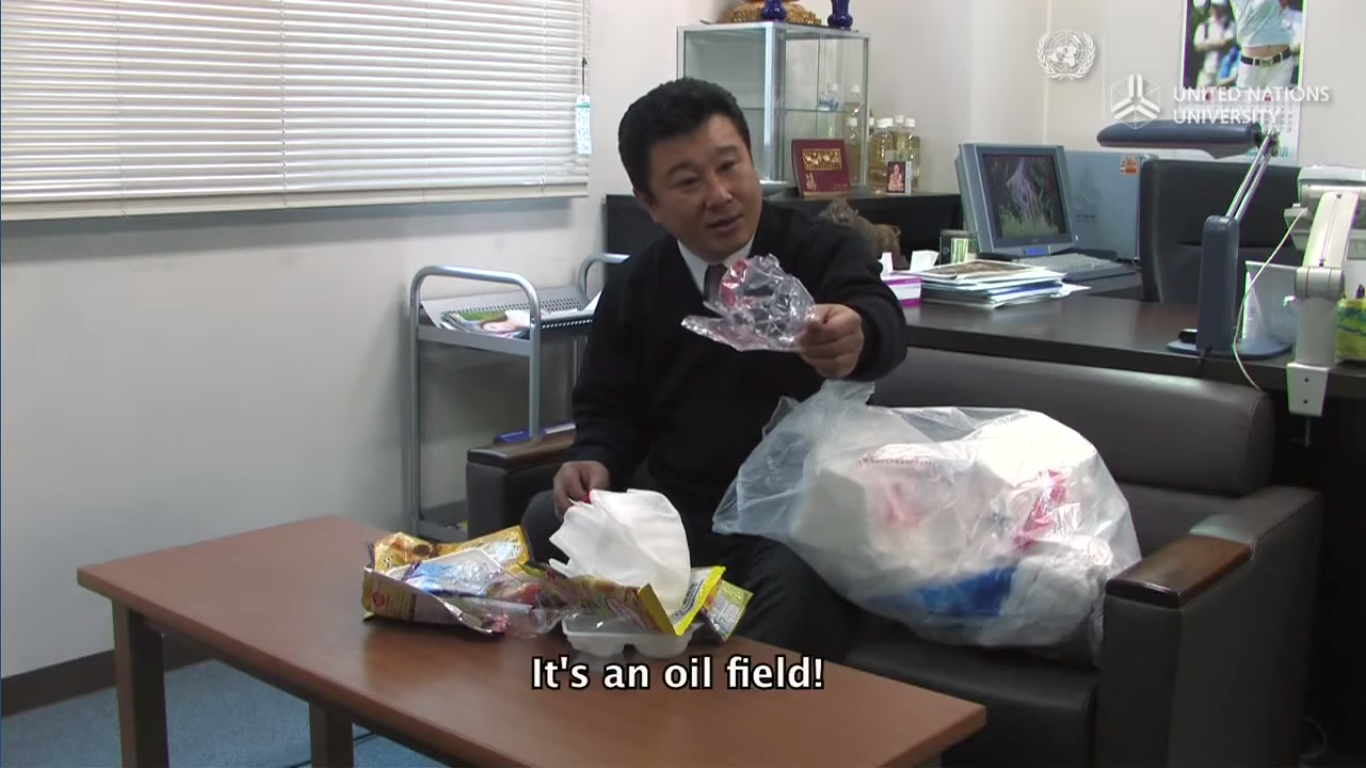 Watch the wonderful video that highlights the major aspects of the machine.

He now goes around spreading the knowledge. This invention does not imply that the rate at which plastic is consumed should stay the same or rise, but that, having been left almost helpless by its all-encompassing presence, he chose to come up with a machine where he could do his part and more.