Two Sisters Deliver Newspapers Every Morning for an Adorable Reason

It is heartwarming to see two girls take on a role supposedly assigned to men without a hitch.

Seema and Sahana Rajapur are two sisters who distribute newspapers for over two hours each day, in order to help their father who has been in the business since the last three decades.

Ever seen a girl distributing newspapers in your neighbourhood? For many, it is difficult picture to imagine, especially because of some stereotypes that have been associated with many such jobs. And making that image possible is exactly what these two sisters are doing on a daily basis.

Seema and Sahana Rajapur took the role of news hawkers without even a pinch of doubt. It is brilliant to see two girls playing a role which is traditionally associated with men. 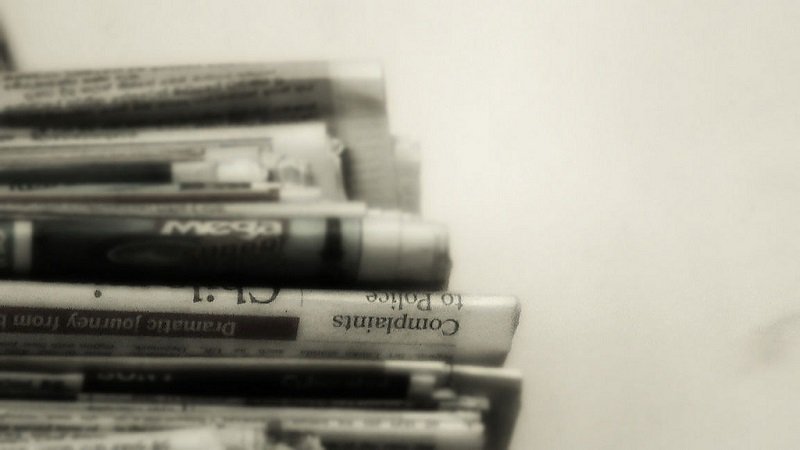 They deliver about 150 newspapers every day in the wee hours of dawn, when most of us are slumbering peacefully wrapped up in our blankets. They spend two hours on the job and then rush home to get ready for college. When asked about why they began doing it, they told the The Hindu that they are only helping their father, Devendra Rajapur, who is a newspaper distributor and has been in the profession for last three decades.

“Our father was often complaining that the delivery boys regularly go absent without intimation. It had become routine problem for him and he was finding it hard to find prompt delivery boys. Then we decided to help the father,” Sahana added.

Seema who secured 72 per cent marks in SSCL, is now studying in government PU College for girls. Sahana is also studying.

On how they feel about doing a job that people normally associated with men or boys, Seema wondered who made the rule and said, “After all it is simple job and it enables us to help our father. We are happy to do it.” Their father thinks that he is fortunate to have such caring children.