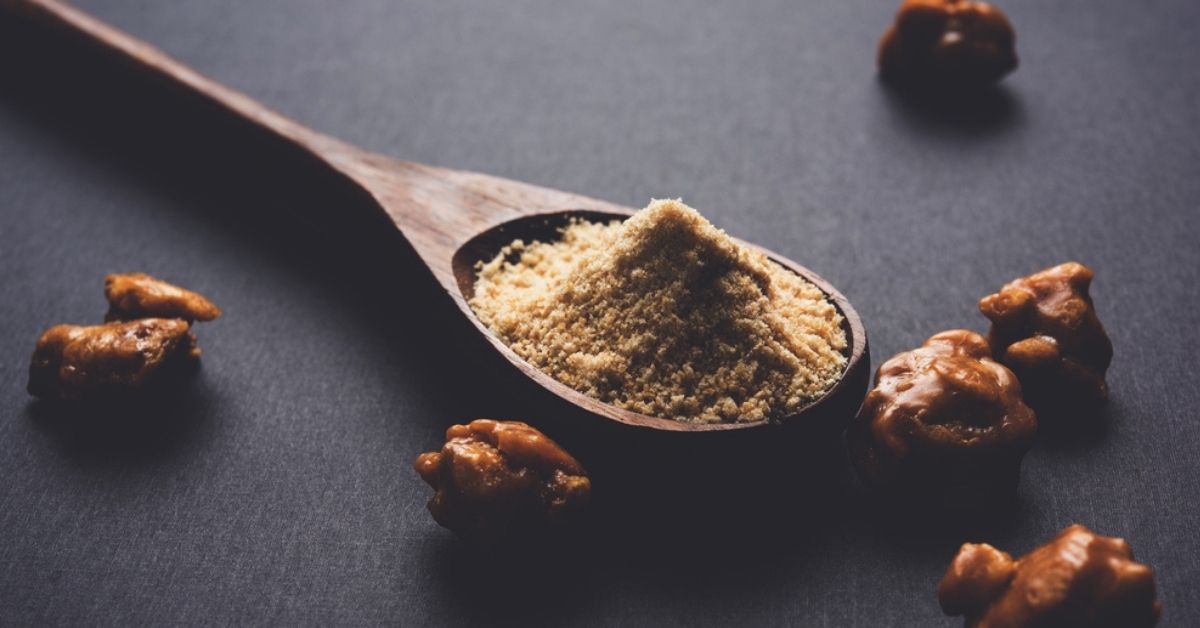 For the first time, scientists from the Centre for Scientific and Industrial Research (CSIR) have planted hing saplings in Himachal Pradesh’s Kwaring village.

(Editor’s Note: An earlier version of this article listed Hing imports at Rs 6000 Crore. The actual figure is Rs 600 Crore, and the same has been updated in the article. We apologise for the error.)

Hing, or asafoetida, is a spice that can be found in virtually every kitchen across India. It is used to add taste and fragrance to many Indian dishes, both in the north and south of the country. In fact, India alone accounts for almost 40 percent of the world’s hing consumption, although some Middle-Eastern countries also use it for culinary and medicinal purposes.

But did you know that India did not grow any hing up until now? Yes, every pinch of it consumed in India is imported from Afghanistan, Iran, and Uzbekistan, at a staggering cost of almost Rs 600 crores every year.

Here are some facts about hing

According to this report, food historian K T Achaya claims that hing finds mention in the Mahabharata as a spice for meats (The Illustrated Foods of India). Classical Roman food was certainly known to use it in stews and broths — after Alexander’s march east, post 334 BC, led to its discovery by Europeans. In India, one of the most interesting but lesser-known uses of hing is in the cuisine of the Kashmiri Pandits, who have traditionally consumed meat but not onion and garlic. Gravies such as rogan josh are spiced with hing, a predominant ingredient in Pandit cooking.

Why wasn’t hing cultivated in India until now?

Dr. Shekhar Mande, Director General of Council of Scientific and Industrial Research (CSIR), Delhi, says, “We began research on growing hing locally from 2016. Hing can only grow in very cold and certain geo-climatic regions such as Ladakh and Lahaul-Spiti. Before this, it was only being imported from countries like Afghanistan and Iran.”

Abhishek Purwar, a Kanpur-based importer of hing, says, “Asafoetida is like gold! It is expensive. But in India, the demand for asafoetida, just like that for gold, is always on the rise.”

If you would like to know more about this spice, do check out Marryam H Reshii’s, (food and lifestyle writer’s) rather fascinating Twitter thread on hing and its rich history. You can click here to access the thread.