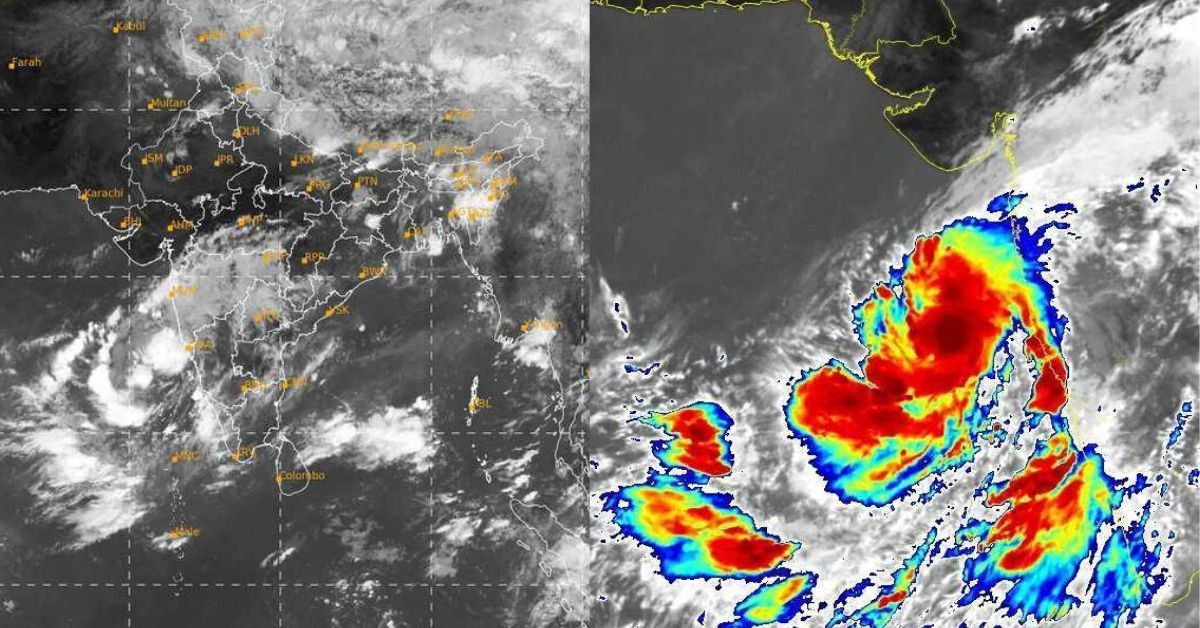 As cyclone Nisarga inches closer, it is important to understand the risks it brings, and take necessary precautions to keep yourself and your home safe.

Less than two weeks ago Cyclone Amphan passed through West Bengal on its way to Bangladesh. Now India is bracing itself for another one. This time it is ‘Cyclone Nisarga’ in the West, headed towards the coastline of Northern Maharashtra and Southern Gujarat.

According to the Indian Meteorological Department (IMD), Nisarga is likely to make a landfall between Harihareshwar, in Maharashtra’s Raigad district, and Daman, on 3 June. The IMD has also issued red alerts to other districts as well. These are Palghar, Thane, Raigad, Dhule, Nandurbar, and Nashik, from 3-4 June.

As the cyclone inches closer, it is vital to understand the risks it brings. The Maharashtra Government, as a precautionary measure, deployed several units of the National Disaster Response Force in vulnerable districts.

But, it is also important for people in these regions to take active measures to save themselves, their families, and their properties.