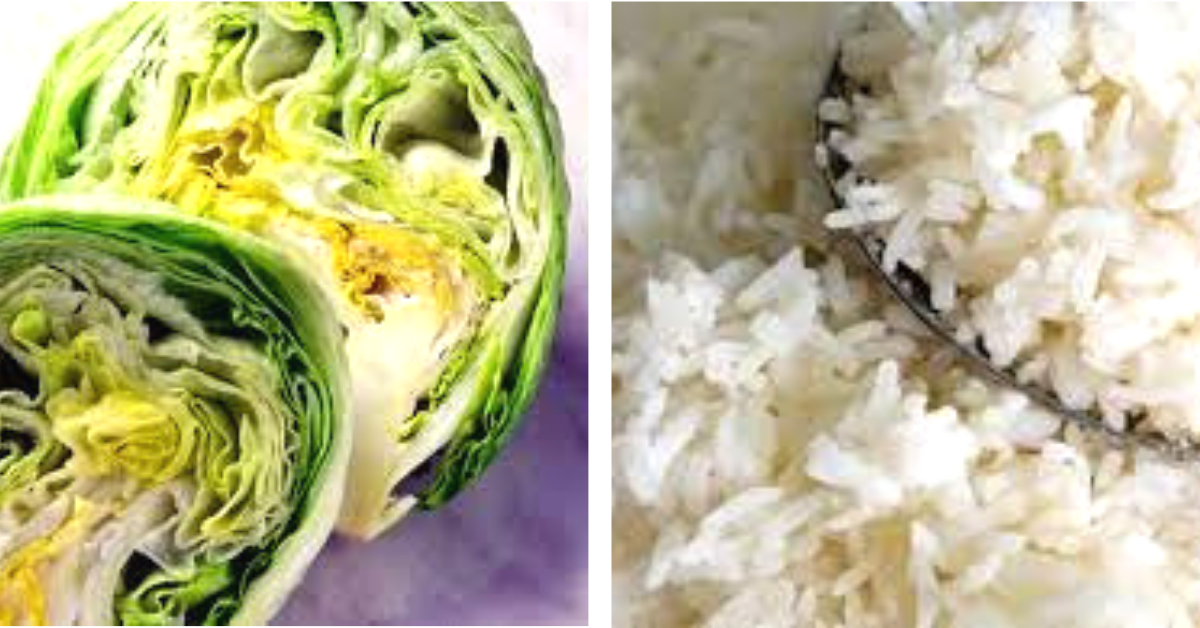 As informed and conscientious citizens, we should report content that is malicious, false or even derogatory rather than being a part of the problem.

How many times have you believed a video or a message you received without verifying its contents? I am guilty of doing this and can say that I have learnt my lesson.

While fake news and videos spread malice about all kinds of events, people and things, the FSSAI recently started a campaign to safeguard consumers against misinformation about food products in India.

To curb the spread of such content on social media, the government has instructed Google and Facebook to take down ‘false and malicious’ content that spreads wrong information about the safety and quality of food in India.

Here are 5-hoax warnings that have created panic among consumers:

Several news reports last year mentioned that the Food Safety and Standards Authority of India (FSSAI) CEO Pawan Agarwal had allowed the use of melamine in milk.

They spoke of a WHO advisory that ‘if adulteration of milk and milk products is not checked immediately, 87 per cent of citizens would be suffering from serious diseases like cancer by the year 2025 (in India)’.

A viral video shared by Rohit Borana on Facebook garnered a whopping 1.8 million views and was shared over 87,000 times.

Fact: FSSAI had ascertained that no such advisory was issued by the WHO at all. It appears that the report first appeared in one newspaper, and later was picked up by other newspapers. FSSAI and/or WHO was not even approached for clarifications.

Subsequently, as of November 2018, the advisory by which the messages were being circulated has been deleted.

I remember the scare this message caused. In 2013, a message was doing the rounds, allegedly from the Delhi police. It spoke about a worker adding his HIV/AIDS-contaminated blood to a batch of products and warned people to stay away from buying them.

Fact: The message turned out to be false. The Delhi police had neither sent it nor had such an incident occurred.

Subsequently, Parle Agro, the company, which manufactures Frooti, also issued a statement, which can be accessed here.

There is a very high probability of your having seen this video and feeling enraged at the level of contamination in our fruits and vegetables.

A mobile video that emerged from Ambala in Haryana showed a man ladling colourful liquids in a large bowl of water and then shaping the substance to look like a “real” cabbage.

Several media houses picked up this story, and it invited outrage on the thought that a majority of the cabbage we were consuming was made of plastic and was being sneaked into the country from China.

Fact: A little bit of research revealed that the video was actually about wax food replicas used as displays outside restaurants in Japan. The video was also at least two years old and had Korean subtitles with a logo of SBS (Seoul Broadcasting System) and a dubbed voice-over.

This is something I believed for the longest time after watching videos claiming that Kurkure contains plastic. PepsiCo, the company that manufactures Kurkure, had to legally take action and get a court order against Facebook, requiring the company to censor all posts linking the product to plastic.

Fact: Products like Kurkure are fried at a very high temperature to ensure their crispiness. A compound called acrylamide forms during the process of frying. Due to its presence, the final product burns when lit with a matchstick, also turning black due to the unburnt carbon particles. It does not, however, contain any added plastic.

Social media platforms like Facebook and Twitter were rife with speculations about the prevalence of plastic rice in parts of Andhra Pradesh and Telangana. While there was no real evidence to show that plastic rice existed, there were several videos online with tips on how to verify whether or not the rice was real.

Fact: According to the Rice Traders Association, the cost of rice is cheaper than the cost of plastic rice. Also, all scrutiny in a scientific lab also proved that there is no such thing called plastic rice.

While the videos and messages will continue to pour in, it is imperative that we exercise caution as well as restraint while believing in them and spreading them among others.

You could also report such messages by doing the following:

For this, launch WhatsApp, go to Settings > Help > Contact Us.

All WhatsApp users in India will now see this new page, which lets you write the subject of your complaint. You can also add screenshots as proof.

Once done, tap on next, and your complaint is registered.

2. To complain via e-mail

You May Also Like: Worried About High Prices of Organic Food? Govt Plans to Sell Low-Cost Options Online!

As informed and conscientious citizens, we should report content that is malicious, false or even derogatory rather than being a part of the problem.